Waves of enemies following a fixed path. Weapon emplacements to repel enemies. A territory to defend and currency to upgrade your towers. It can only be a tower defence game. Zotrix: Solar Division brings this old-school strategy sub-genre to the Switch.

Billing itself as a tower defence / real time strategy hybrid, Zotrix: Solar Division tells the story of a galactic invasion by evil aliens – the Zotrix – and your heroic efforts to repel them as part of the terrestrial Solar Division Command. The game – set in the same reality as 2015’s twin-stick shooter Zotrix – first appeared on PC in 2016 and now makes the leap to console.

And while it’s certainly made that leap – here it is on Switch after all – it’s fair to say developer ZeroBit Games lugged all the usual PC strategy game trappings with it. The interface, although updated from the PC original, is still more cluttered than we would like, and the tiny icons and even tinier text had me squinting at the screen harder than when I tried to make sense of a jpeg downloading over dial up in the nineties. (Don’t judge me. Desperate times.)

This PC-born-and-bred clunkiness extends to the controls. Jump into the left menu to select your tower with ZL, pick the one you want by clicking down on the left analogue stick, then jump out the menu and back to the playing field with ZL again. Choose where you want to place your tower and then hit ZR the set it down. And then ZR again to de-select it.

And don’t get me started on the overly sensitive analogue stick when moving your cross hair.  The tiniest of nudges is needed to select the precise square you want. Nudge, nudge, nudge… overshoot. Dammit. Nudge, nudge back again… overshot again. Aargh.

Even getting into your next mission is as counter-intuitive as it gets. The Command Bridge menu screen is split into different functions – your 15 mission stations in the top left, sub missions top right, challenge modes bottom right. Cycling through each area and selecting sub-menu items is accomplished through a confusing mixture of ZR, analogue stick and face buttons.  Start/Cancel menu boxes pop up with obviously selectable buttons – which aren’t selectable; instead these functions are mapped to A and B. In UX terms, visibility is good, affordance is awful and feedback extends to audio cues only.

Just navigating menu screens is giving my brain a workout before I’ve even started a single mission.

Much of this fiddlyness is mitigated by some pretty good touchscreen controls. But then you’re back to tiny icons and almost-unreadable text. Although the icons are tiny, at least the design is varied enough to quickly differentiate different types of towers, helped by the ever-present guide on the left hand side of the screen.

But if you can overlook the user interface frustrating the life out of you, you’ll find Zotrix: Solar Division is a pretty good tower defence game. The real time strategy element is fairly light touch. Destroying bad guys nets you points to spend on new towers or upgrading your existing ones, and you can lay towers during a wave to plug any gaps in your defence (if you have the spending power).

[mks_pullquote align=”right” width=”300″ size=”24″ bg_color=”#000000″ txt_color=”#ffffff”]”A pure tower defence experience which puts clever strategy front and centre.”[/mks_pullquote]There’s a pleasing range of both tower and enemy types, and with enemy paths that converge and branch you’ll need to have your wits about you, especially in later levels. There’s a veritable space-shed of options and game modes, too. In-game you can toggle the grid and enemy paths on or off, and there’s a handy overlay which shows the predicted enemy speed along each path – great for planning ambushes and working out where your towers will do the most damage.

Different game types let you use all the towers, or give you maximum credits,  whilst modes that severely limit the number of tower types, or reverse enemy paths, increase the challenge. There’s also a survival mode with endless, and increasingly difficult, waves to defeat.

Zotrix: Solar Division is undoubtedly a flawed game. Presentationally poor in both audio and visual departments, and suffering from horrendous slow-down when things get hectic, it’s tough to love at first glance – like seeing Affleck as Batman for the first time.

But if you spend some time with the game and persevere with the baffling interface choices, you’ll come to appreciate it for what it does offer; a pure tower defence experience which puts clever strategy front and centre. It might never rise to Affleck-level-Batman (he is the best one, don’t @ me) it’s nevertheless worthy of consideration if this is your strategy genre of choice. 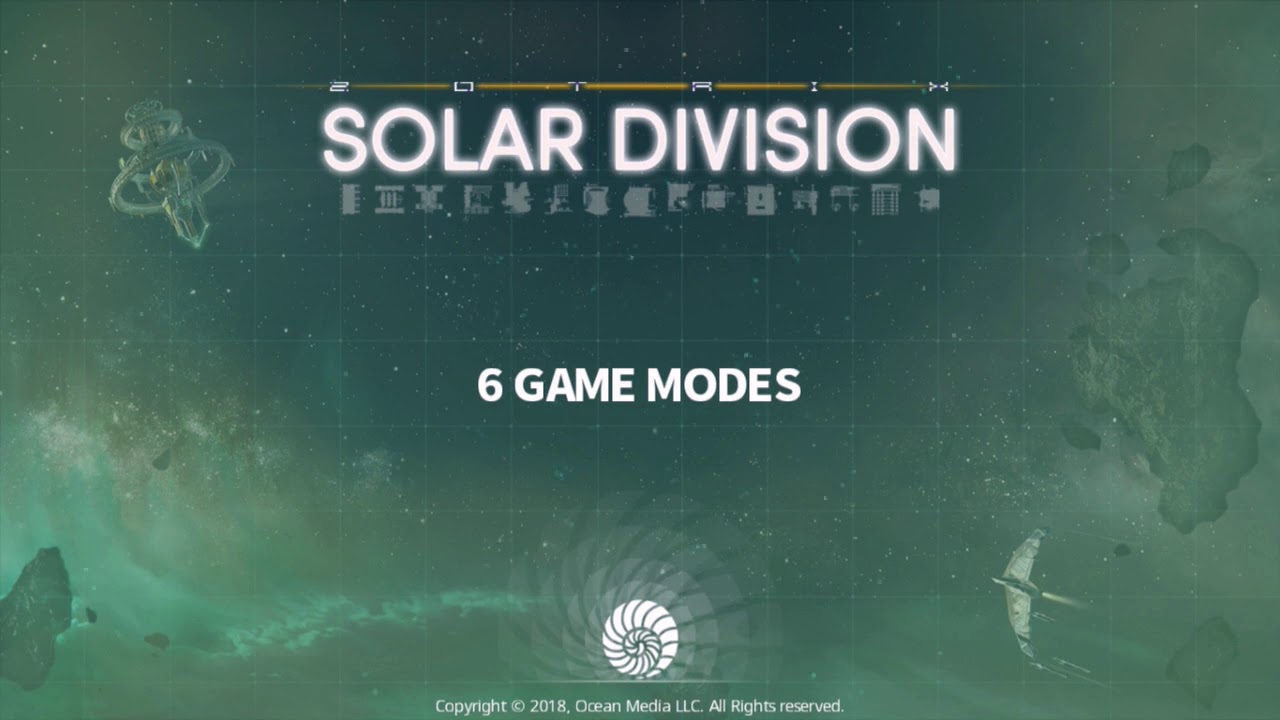 In space, no one can hear you scream about clunky controls

You have to be willing to overlook a great many shortcomings if you want to get to the heart of what Zotrix: Solar Division is all about. Manage that, though, and you’ll be rewarded with an old school tower defence game that you’ll keep coming back to. As long as you have 20/20 vision.

Oh, and one final note to devs or publishers: make it at least a little easy for folks to get the assets we need to share reviews of your games. Don’t have us digging around the darkest corners of the internet – press packs are solid gold, help us make your game look as good as possible, and make us unreasonably happy.