2K Games has announced the return of Showcase Mode for WWE 2K19, but this time, it will be revamped with a heavier focus on creating something more recognizable to WWE fans, akin to the documentaries on the WWE Network. A key difference this time around is that Daniel Bryan narrates his own life story as players progress through the mode.

The traditional Showcase Mode has been absent from 2K’s series since WWE 2K16, when players re-enacted some of “Stone Cold” Steve Austin’s greatest moments. There was a DLC version of this mode in the 2017 edition revolving around Hall of Fame superstars, but it felt lacking compared to the previous years. With 2K19, the objective is to improve Showcase Mode while having Bryan tell his story in his own words in the single-player mode.

In total, there will be 11 historical matches you can play, and one more bonus or “surprise” match, for a total of 12 Daniel Bryan-centric bouts. This includes Bryan’s first WWE match–as Bryan Danielson–against John Cena. Because this spans the entire course of Bryan’s time in WWE, there will be 11 different models of him, each of which will have their own move sets and unique appearances. Additionally, there will be eight new entrances for Bryan and 11 victory scenes.

What makes this year’s Showcase Mode unique is the presentation. “[W]e came up with the idea of having [Daniel Bryan narrate] it, but we wanted to do it in a cool way and we’re heavily influenced by what the WWE does as far as their production with the W24 series or 365,” explained WWE 2K19 creative director Lynell Jinks during a press event in Bryan’s hometown of Aberdeen, Washington. “We’re like, ‘can we get (WWE’s) production team to do this?’ And they were like, ‘Oh yeah. This sounds like an amazing idea. Yeah, let’s do it.’ It was greenlit and so we moved forward with it. And so we were like, the next hardest thing was to come up with the matches, right? That we felt best represented his career.”

There won’t be any new gameplay mechanics added to this year’s edition, so players shouldn’t expect any curveballs while playing these matches. However, there have been some changes to address problematic areas in previous games.

While Bryan has spent lots of time outside of the ring as Smackdown’s general manager, don’t expect the gameplay to reflect that. Player won’t be making classic decisions like, “Who will Bryan book this week?” However, it’s still a part of Showcase Mode. “We allowed him to tell that story and what it was like coming back as a GM and what that meant to him… It’s cool hearing in his own words, like how it kind of filled that gap for him a little bit,” explained Jinks.

He went on to add that the difference between this and previous incarnations of Showcase Mode is that WWE 2K19 adds an emotional element to the storytelling because this is all in Daniel Bryan’s words. While Bryan spent the past three years injured, in March 2018, he was cleared to wrestle. On August 19, at Summerslam, Daniel Bryan returns to his longtime feud with former mentor and rival, The Miz. 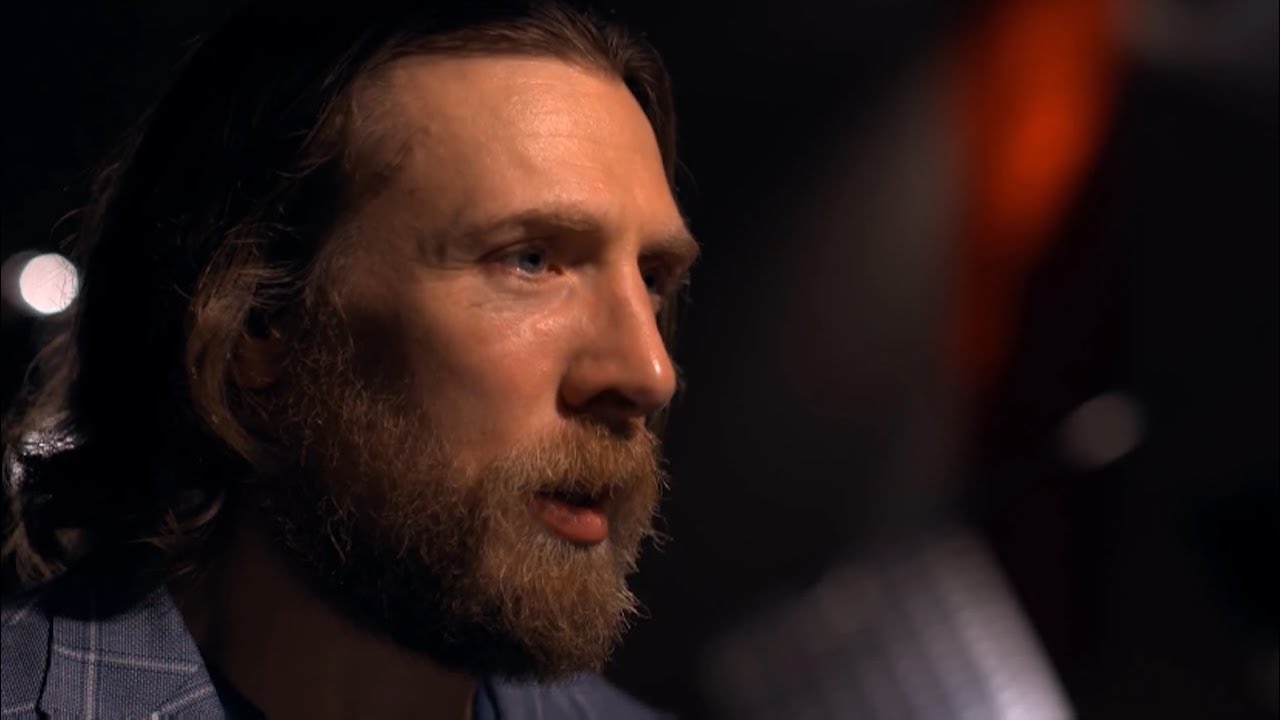 Once again, there will be a gigantic roster for WWE 2K19, which comes out on October 9, 2018 for PS4, Xbox One, and PC. 2K will be skipping out on Switch this year which I’m sure won’t please many fans who have purchased the Switch recently. WWE 2K19 also has a special edition featuring Ric Flair, called the “Woooooo Edition,” which will cost around £100.