“The undead have been abundantly represented in games for years and years, but there are very few titles where you get to play the villain, the necromancer behind the horde. Luckily we as indie game developers are in a unique position to do something about that!” says Tero Alatalo, CEO of 10tons Ltd.

“In recent months, with JYDGE and Tesla vs Lovecraft, we’ve been able to sell thousands of units on launch week in Steam. This puts our games in the top 5% of new indie releases. We aim to repeat the specific steps leading up to this level of success with Undead Horde, and to surpass it with new efforts.” Tero continues.

In Undead Horde the player assumes the role of a necromancer on a quest to eradicate the living from the ancestral lands of the undead. The player must roam a fantasy kingdom, kill the living, and raise them as his undead minions. Gradually the player grows in power and is able to take on ever more powerful forces. The player can also find and use an unlimited amount of procedurally generated weapons and magical items to modify the capabilities of the necromancer, and the horde, as preferred. 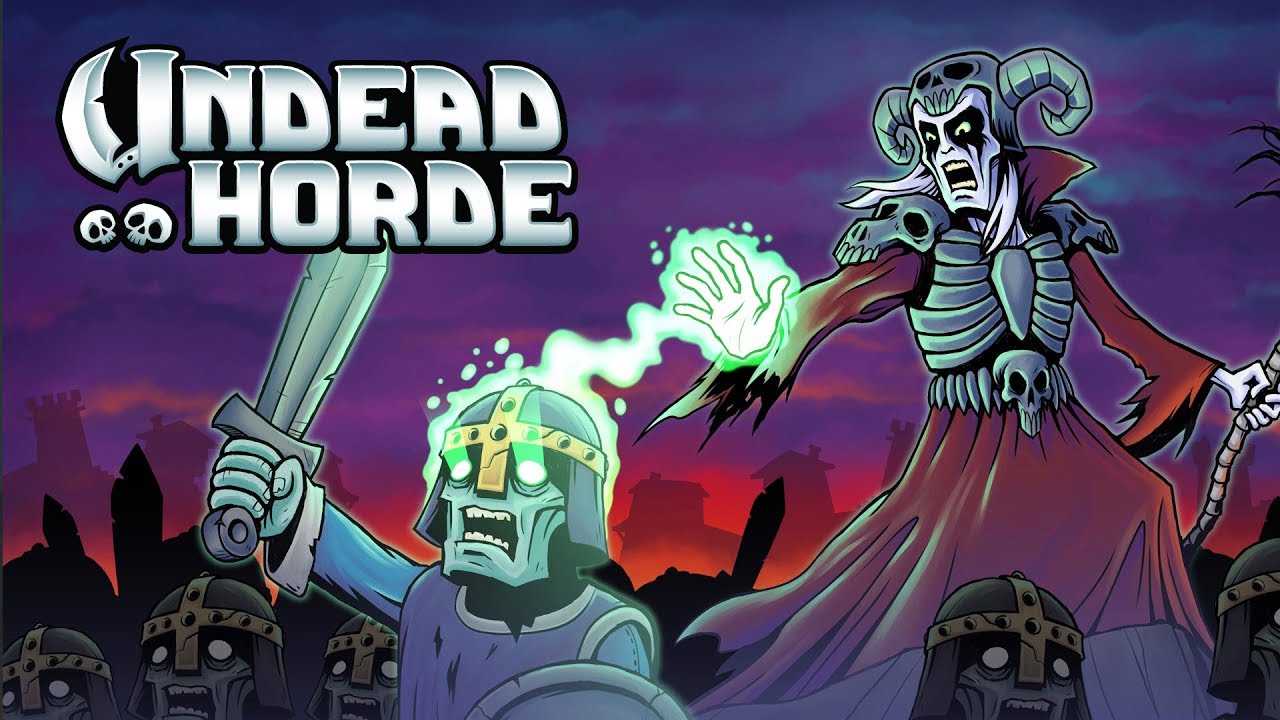