A turn based combat game set in a world of magic and steampunk, with cartoon-ishly adorable characters and quests that aren’t too taxing, Trulon: The Shadow Engine is a charming delight, but not without its flaws.

Tripudia, the land in which Trulon is set, is being besieged by monsters and Gladia, along with her ever growing entourage of helpers, have been tasked with using their special skills to tackle the issue, restoring calm to the chaos. Add to this a variety of relatively straightforward collect-the-object side missions, and it’s a relatively engaging, occasionally mundane, affair.

Anyone who is familiar with card based combat games will probably instantly get the fighting mechanic of Trulon. For those new to the genre, Trulon has a gentle learning curve that the developers, KYY Games, have implemented well, allowing gamers to create their own tactics to fight the myriad of creatures.

Being able to choose from the tactics on offer seems like a good idea, though a savvy player will no doubt customise their deck to give them the advantage, often without planning it. There also doesn’t feel like there’s much to the cards – more attack, more defense, it’s all a variation on the theme.  It’s not as complex as, say, Magic: The Gathering, nor as intricate as the combat systems of Final Fantasy, and it does wear after a while as the novelty of customisation diminishes.

As your deck grows, you get to share the wealth among your team, which can be a mixed blessing. You could allocate healing cards to one character, but it would limit their attacks; yet, if you were to balance it, you might find that you’re at a disadvantage against tougher opponents.

As you progress, more of the world is opened up and you can wander back and forwards to different areas of the world, picking up any side missions you may have overlooked, or tackling the new challenges that emerge. Even though it’s a large world, it does seem pretty lonely and samey, for lack of a better word. There’s stuff to do, just not enough variety in it and things end up feeling a bit pedestrian – facing one monster doesn’t feel any more dramatic than facing multiple, especially once the ability to stack your deck has been exploited.

Then there’s the odd overly powerful opponent which reminds you just how far you’ve got to go as you balance the offensive and defensive capabilities of your ever growing collection of cards. You’ll end up getting knocked out a few times, but there doesn’t seem to be a penalty (aside from having to start the battle again), nor is there an impediment to coming out of a fight with scarce health points – by the time you stumble into the next one, you’re fully healed.

Where Trulon: The Shadow Engine would really succeed is on mobile platforms. Being able to dip in and out of the game in those spare moments on the go would be an ideal way to go and would certainly increase the longevity that the game has.

As it stands, whilst it’ll no doubt find an audience on Xbox One, it just doesn’t have the depth to keep all but the most casual of gamers engaged. The game feels like it was developed for a mouse as opposed to a controller and graphically, it has the feel of a mobile game.

It’s not that Trulon: The Shadow Engine is a bad game, it’s just a game with more surface than depth. Visually, it certainly has its charm, and its characters are appealing, if unremarkable. 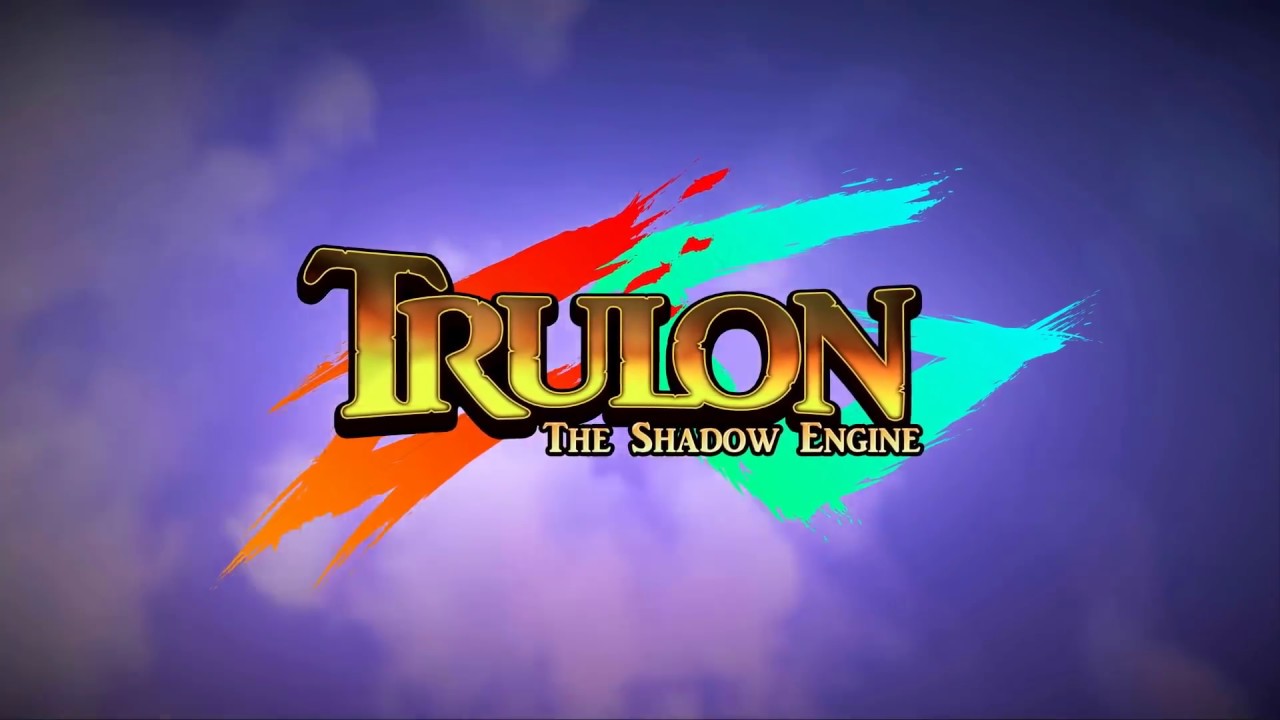 Overall this game is aimed at gamers that love card based games. If you have never really play a card based game, you will soon get to grips with Trulons system. This game is not all about the graphics. As it does mix a 2D & 3D elements really well.