tinyBuild, the Indie Developer and Publisher have announced it’s releasing 6 of their titles on the Nintendo Switch with there event called #HelloSwitch. tinyBuild released the following video below with all the details. 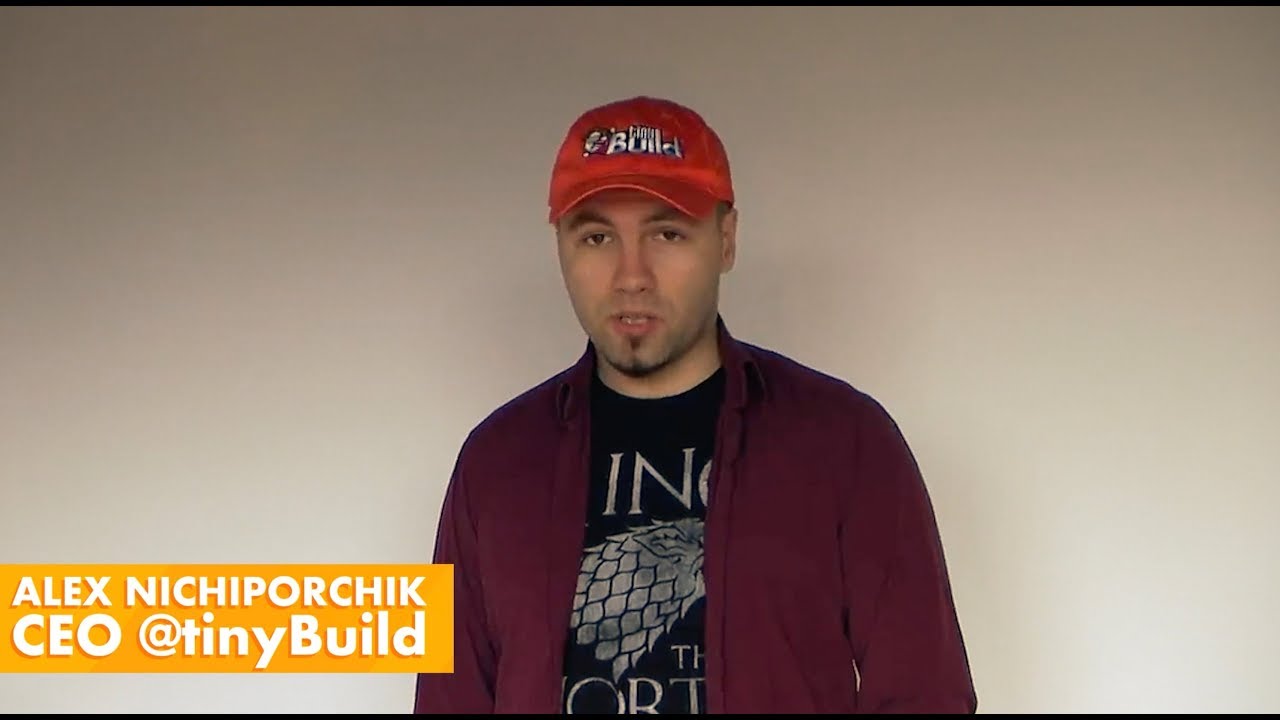 CEO Alex Nichiporchik – Hi there! If you like the Nintendo Switch as much as we do, you’ll be delighted to know that this year we’re going all in on Switch. We have just announced 6 titles that are coming to the platform very soon, and more announcements are coming.  Enjoy the 6 trailers & teasers below.

Travel through a dying world by train. The Final Station takes you on a journey through a post apocalyptic world where your goal is to get from station to station, putting together the bigger picture of what happened, and where you fit. Combat is unforgiving, resources are scarce. This gorgeous shooter will have you gripping those joycons. 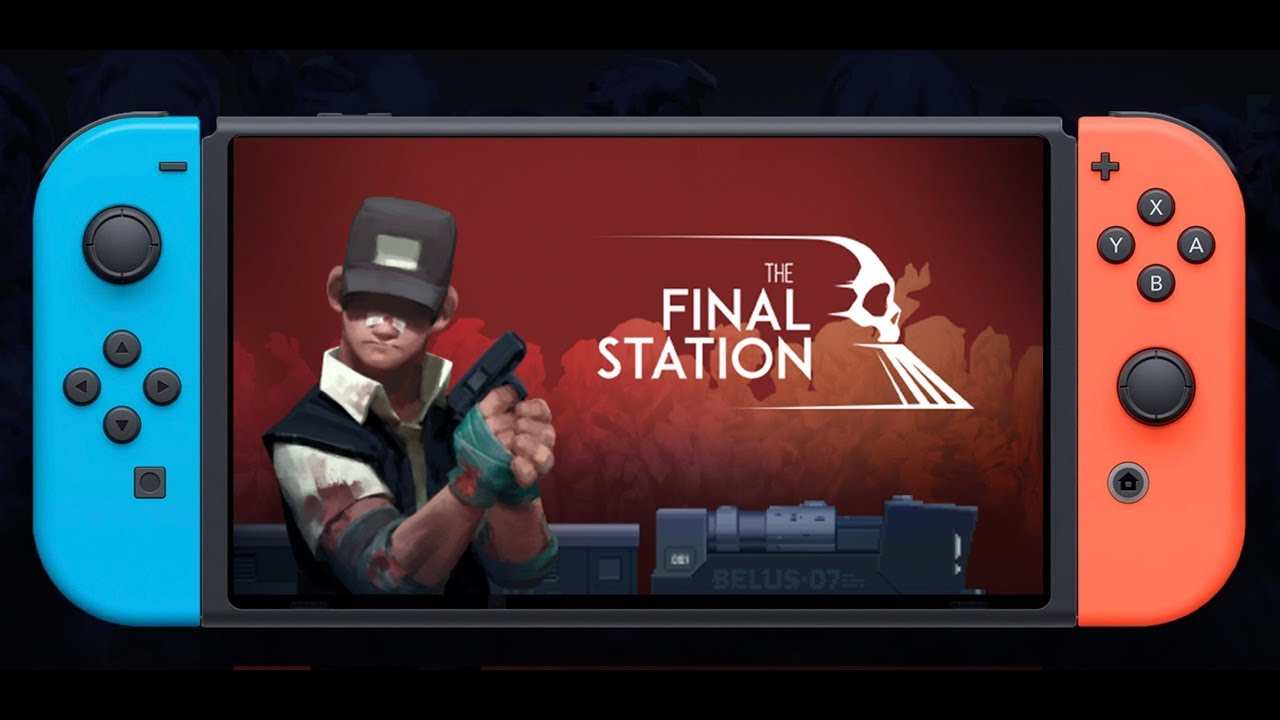 CLUSTERTRUCK is a chaotic physics truckformer where you play a game of “the floor is lava” while jumping on trucks driven by terrible drivers. 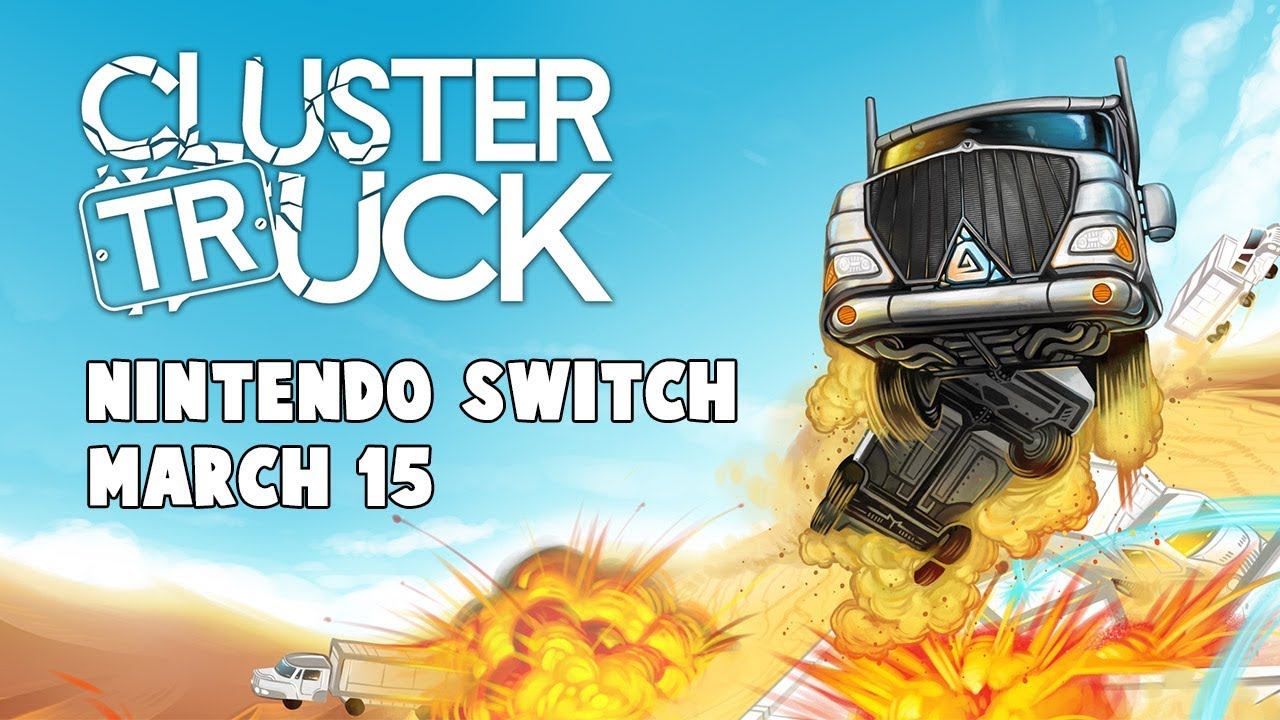 Train hard, fight crocodiles and find love. Earn your place in the Punch Club ranks, and discover who brutally murdered your father, in this choose your own adventure boxing management tycoon. 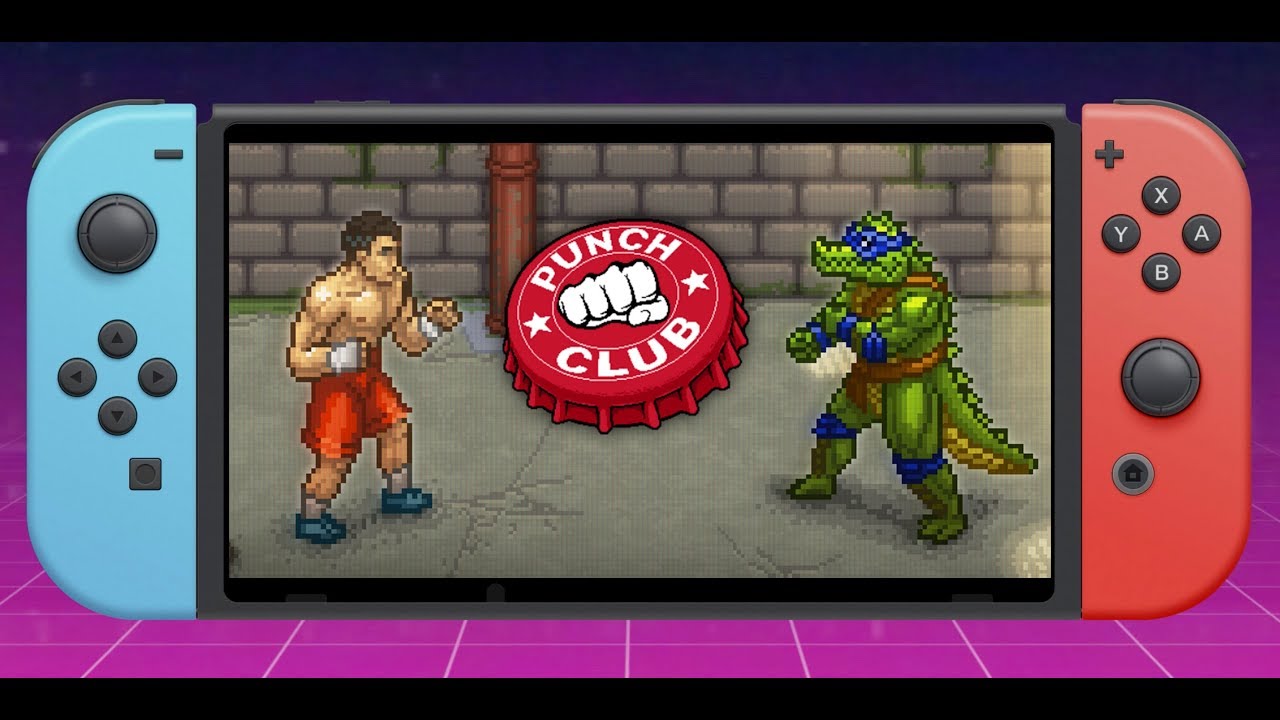 Ever had an annoying neighbor that listens to loud music at 3am? Stop his party and don’t get caught. Party Hard is a dark comedy stealth strategy game where your goal is to stop a series of parties. Think Hitman, but your goal is to eliminate everyone. 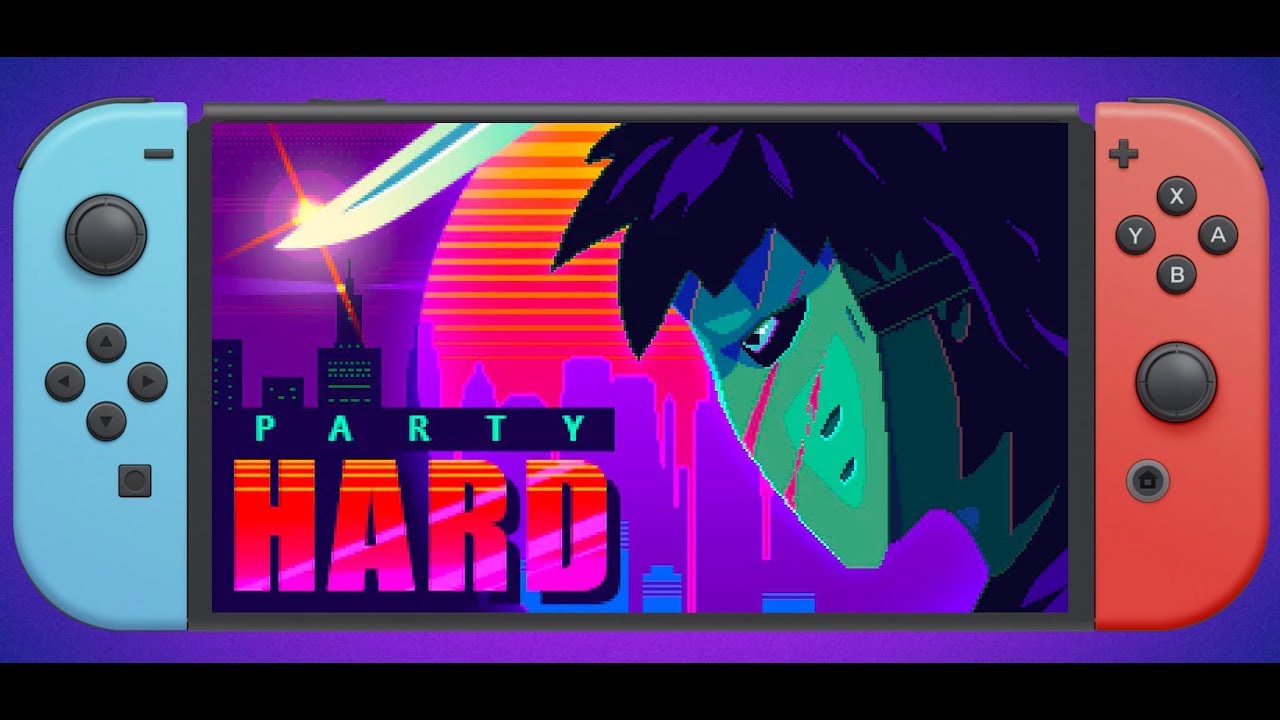 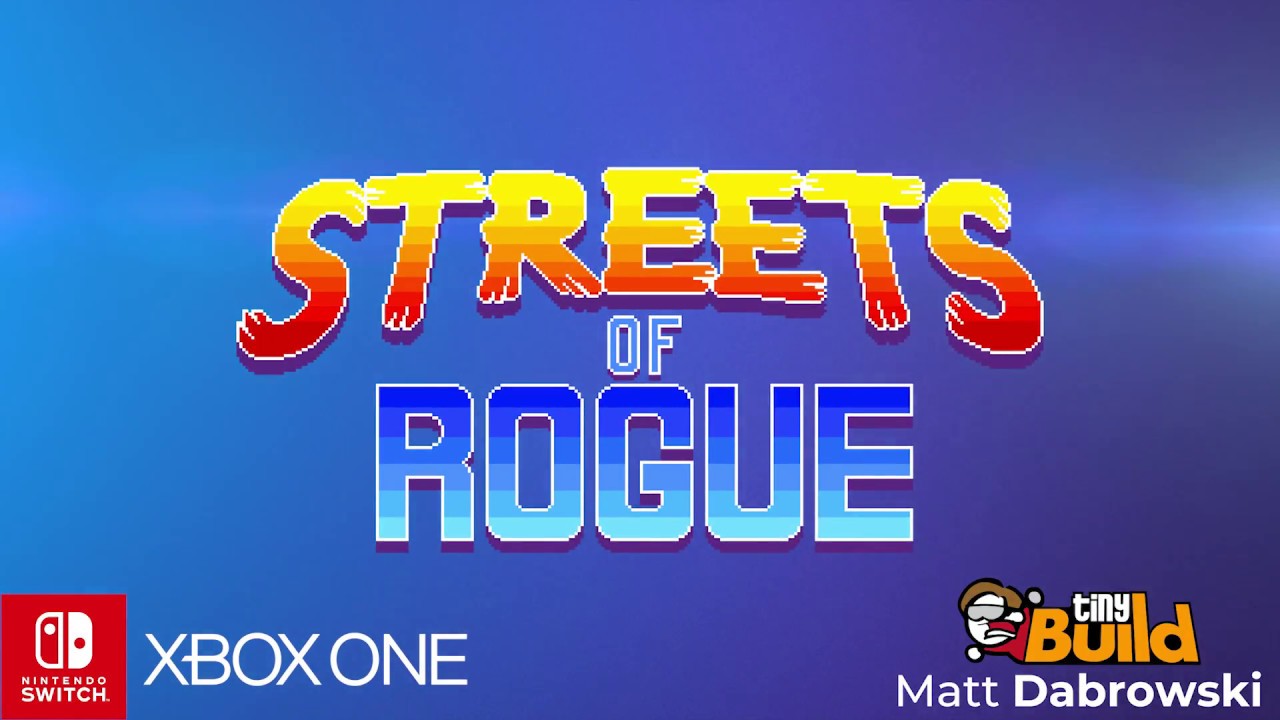 Sneak into your creepy neighbor’s house to find out what he’s hiding in the basement. hello Neighbor is a stealth horror game that’s coming to Nintendo Switch (digital & retail) this year.

MSRP: $39.99 (to include future content updates at no extra cost) 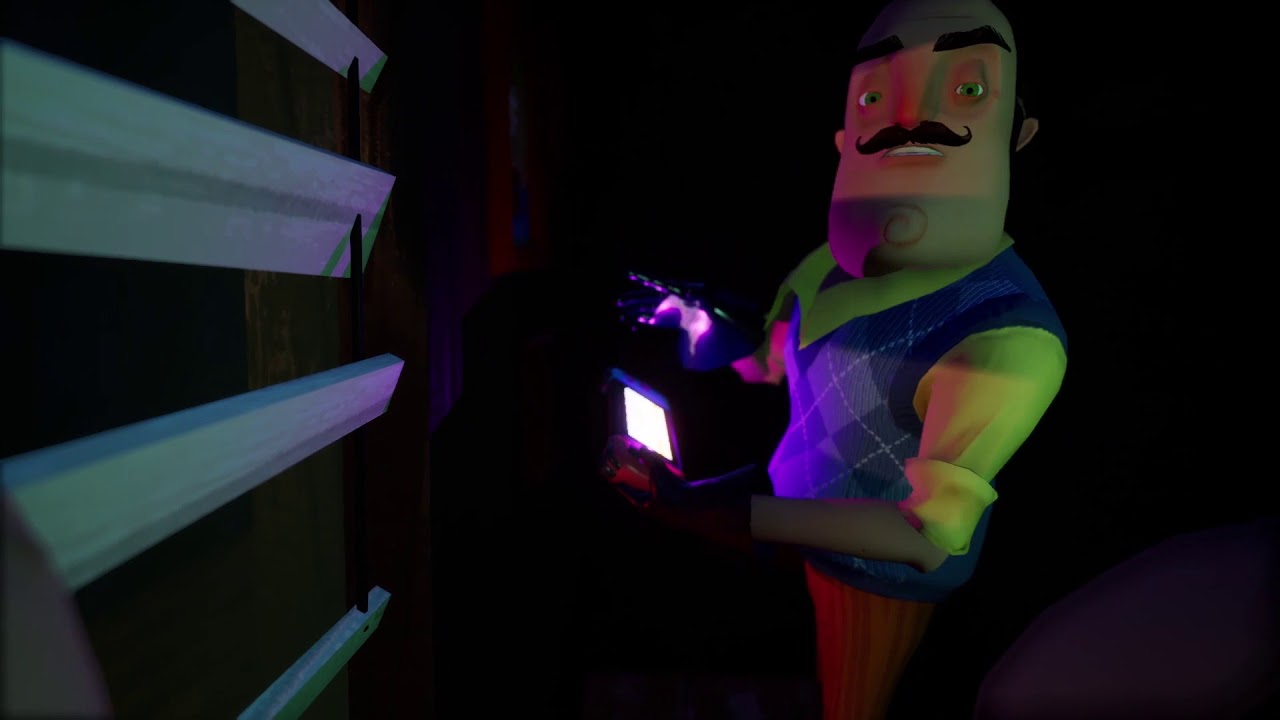 We are massive fans of tinyBuilds games and these fan favourites are being added to the ever growing Nindie selection of the eShop. These really are must purchase items.

Prices may vary depending on region of the Nintendo eShop