Ever wanted to get away and start a new life? Portia may be just the virtual place for you to do so. From independent studio Pathea Games and published by Team 17, My Time At Portia has recently released via Steam Early Access, and we’ve set sail to Portia to see what it’s all about.

After a read through the bio via Steam before getting stuck in, the game sets the bar high for expectations. ‘Inspired by the magic of Studio Ghibli’ is a bold statement from any PR executive. But before we get into that, let’s discuss what the premise is here.

Starting a new life in Portia begins with creating your character. Happily, you can choose between a male or female lead, with limited options in regards to customising the looks. With no expectations for a full on create a character, the basic options that you have are adequate. Once done you’re thrust into the opening scene being ferried to Portia. And after a quick dialogue with the ships captain, you arrive at your destination. It’s all very pretty, colourful and cartoony – as is the trend of late.

Upon arrival you’ll be shown to your father’s workshop. The father in question has actually decided to go and travel the world and leave his child behind. Not the best parenting, but you’re left with his workshop which is initially in a bad state of repair. It’s now up to you to repair your new found workshop through crafting materials, quests (known as commissions) and a lot of hard work. One thing that strikes out immediately is the beautiful world, and how much there is to see and do. You could genuinely spend a dozen plus hours and still not even scratch the surface. The scope is huge and that brings promise.

Whether you decide to explore for treasure, go mining, catch some fish or face off in dungeons, you’ll be back at your workshop and specifically the workbench to craft and upgrade items. It is somewhat a perpetual cycle of upgrading, but it’s fun! You’re not spoon-fed items, you really do have to put effort in to reap rewards. And that is by no means a downside.

There’s an abundance of NPC’s in the game with whom you can chat to, build relationships with, spar with or even break out some Rock, Paper, Scissors. And each character has their own charm and look. Building such relationships earns you friendship points. To which you can eventually marry someone, if that is what you so desire.

Farming also comes into play at Portia. You may have heard critics likening the title to Stardew Valley, albeit in 3D, and rightly so as numerous aspects feel as though this would fit into the Stardew universe nicely.

Graphically, Portia is somewhat similar to Breath of the Wild. It’s a joy to look at and play as you run through numerous environments. It is by no means anything like Studio Ghibli artwork, nor do I see any relation in terms of the claim mentioned above, but there is a magic feel of its own right in Portia. If you want to get the best out of the title though, you’ll need a decent graphics card. After an initial playtesting through a PC that exceeds minimum specs, but offers only onboard graphics, Portia was unplayable. Be sure to check you meet these requirements before jumping in.

The overall thoughts of the early access release are nothing but positive. You’ll find reward in your own exploring. You’ll find a farming aspect that goes deep in regards to seasons, what can be grown when and prices of crops. You’ll find a magical, fun experience throughout if this is your kind of genre. Pathea Games have created a huge world here with so much promise and potential. A Nintendo Switch release has been confirmed which would seem to be an ideal fit for the hybrid console. However in the mean time, be sure to stay tuned for a full review once Portia leaves early access. 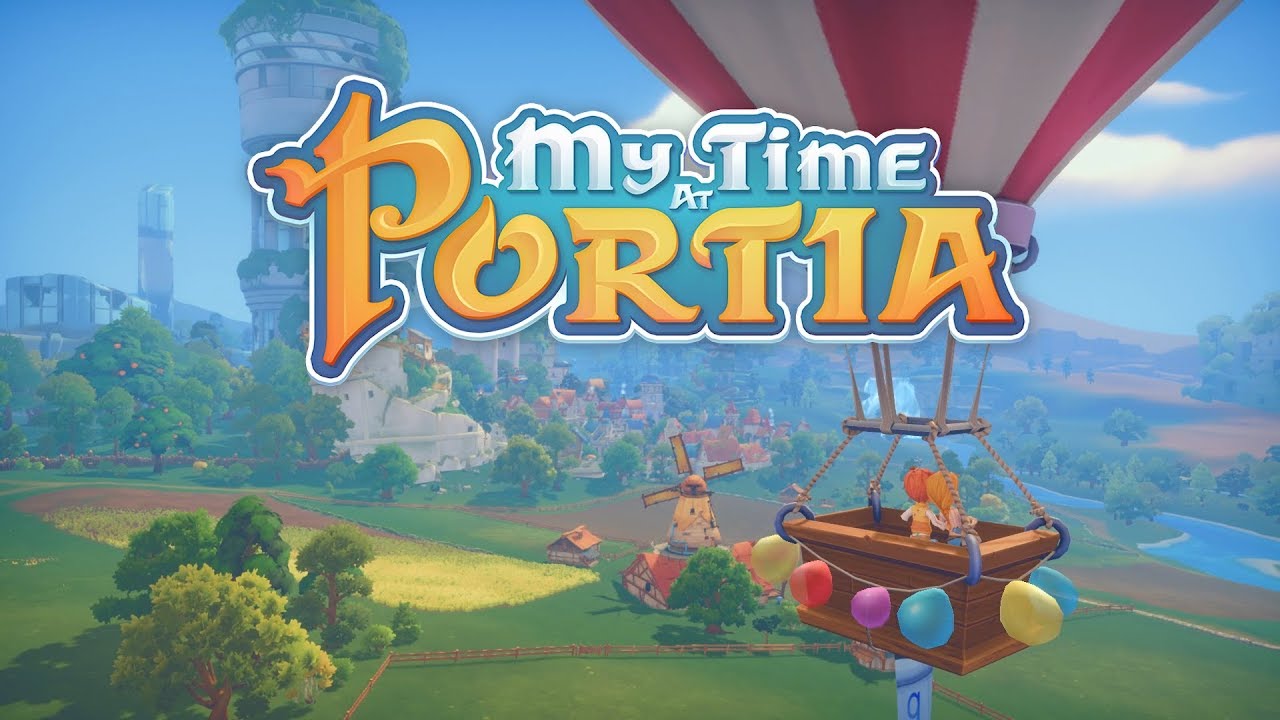