Point and click adventures are somewhat of a rarity on console. Though you could argue Telltale’s series are the new breed of the genre, classic point and click action is sadly becoming long forgotten about. Though we do have a small handful of titles to satisfy your point and click cravings such as The Inner World. And this brings us to The Raven: Remastered. Which sits somewhere in between both the Telltale games in terms of storytelling, and the genre of old.

Originally released on Steam in 2013 as an episodic adventure, The Raven is a classic whodunnit crime tale. THQ Nordic have brought King Art Games title to Xbox One is a so called ‘remastered’ version. But is this detective story worth your time?

Your cast as a Swiss police constable, Anton Jakob Zellner. Into your middle ages, you find yourself aboard a trans-European express train as the eyes and ears for French Detective Nicolas Legrand, who is transporting a rare ruby to Egypt. However, the opening events to the story show a different Ruby has been stolen from the British museum by the supposedly deceased master thief, The Raven. It soon becomes apparent that the train holds some important characters to the plot ahead. Characters that will help you in your quest to discover the thief, and those that give you a constant arousing suspicion that one, or more, may be directly involved in the theft.

If you’re a fan of crime, the intricate plot drags you in from the start. Meeting new characters and devising your own conclusions as to who may be behind the thefts both aid your own ability to feel part of the story but will also help you solve puzzles for the journey ahead. Zellner himself is an incredibly likable protagonist that is keen to impress in the latter years of his career and prove his worth as more than just a police officer. We learn early on that Zellner has always had a passion for crime, and detective work in particular through reading much fiction around the genre. And the voice acting is both of a high standard and very relaxing to listen to.

Whilst the story leaves you wanting to keep pushing on and learning more, the mechanics are not fantastic. Simple controls to click and interact work well. Using the right stick moves between different objects of interest that are on screen at the same time. The actual character movement is unforgivingly clunky. However, it’s something you learn to live with and adapt to the archaic control system.

Graphically, I’m not too sure where any work may have gone with the remaster, as the visuals certainly don’t seem to have been improved. Despite not playing the original, much research on the title seems to indicate, and evidence that it doesn’t really look much different. It feels like more of a port of a game that in 2013, looked half decent for a title in the genre. But with very little to actually rectify faults that were given by critics previously. That being said, it is still a very nicely crafted game with some, in part, excellent visual scenes.

Along with some decent voice acting, the soundtrack is also excellent. Giving off more a feel of a family friendly crime movie than that of a video game. The music unquestionably shines above the graphics.

You get all three episodes included in the release as a complete package. To which you can get around 2-3 hours of gameplay from each, maybe more if you’re entirely new to the game. Once completed you probably won’t want to return unless you want to unlock extras you may have missed first time around or go for the 1000 gamerscore. If you played this first time around on PC, you’re not going to find anything new to satisfy your detective needs.

But with all said, and for its flaws both with controls and lack of the proper attention it deserves in terms of being remastered. The Raven is actually a joy to play through if you like a good whodunnit quest. The story keeps the flaws in the shade and left me wanting to press on as my intrigued nature could not settle without knowing how the story pans out, who was guilty and who is not. The Raven will not be to the taste of everyone, but if you’re a fan of point and click, crime or both, you’ll find a story well worth exploring here. 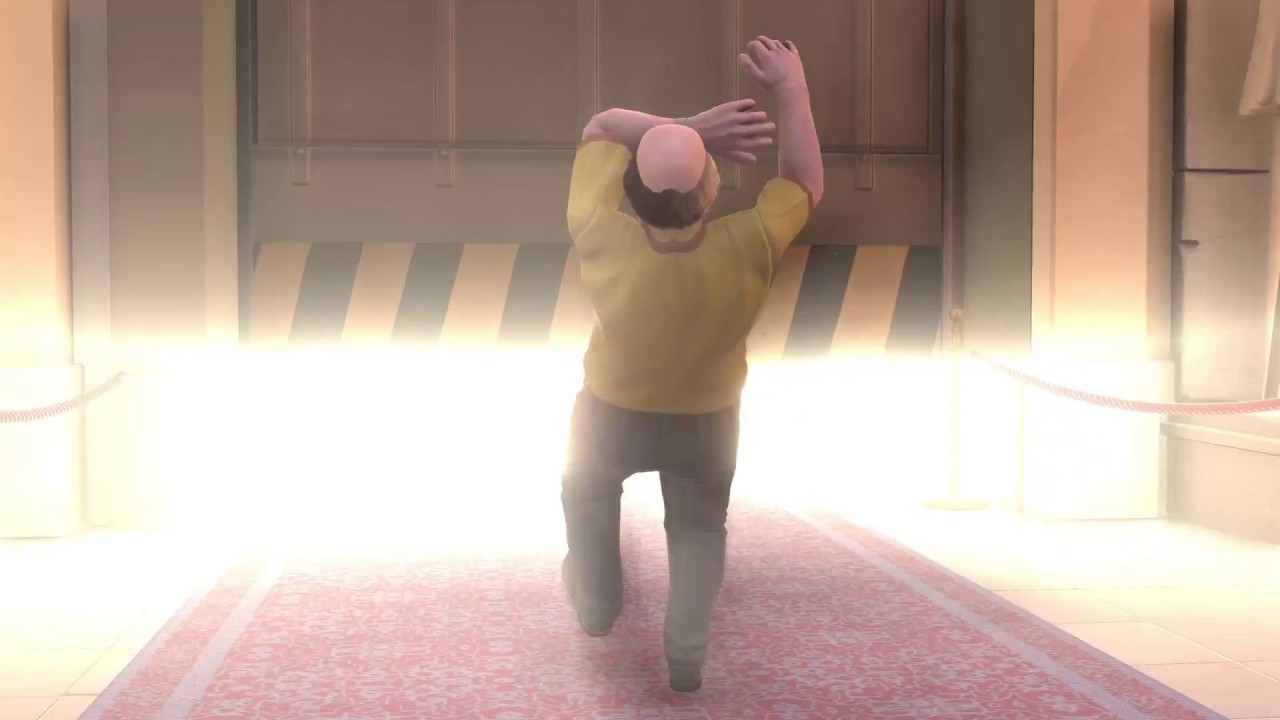 The Raven Remastered was reviewed on Xbox One and is available now from the Xbox Store. Also available on PS4 and PC

King Art Games & THQ Nordic may not have delivered a stellar remaster in terms of visuals and a clunky control system. But The Raven more than makes up for this in terms of story and intrigue. If you’re not a fan of the genre, take a point off the score. If you are you won’t go far wrong with The Raven as long as you are fully aware of the flaws in front of you.