It’s science vs. fiction in an intense top-down viewing, twin-stick using, bullet showering, arena-style shooting adventure! Players control Nikola Tesla as he mows down monsters that have started to spawn all over the city!

I had purposefully not looked into Tesla vs Lovecraft before trying it out. I wanted to get the full experience of the game without any outside influence, and what an experience it was! This game filled that void of entertainment that I had been experiencing the last two months.

You know what I’m talking about. The feeling where you’ve binged all the shows you want to watch and nothing else looks good, you’ve burned out on all of your other games and don’t have the motivation to play Skyrim over again.

This game came out at the perfect time for me. It reminded me of all of the arcade games I used to play as a kid, but with better controlls and smoother movements. I know I sound like I’m gushing, and honestly, I probably am. I had an amazing time playing this game. I didn’t want to stop, but adult duties and my dog required my attention. I shall come back you game! I’ve not forgotten our time together!

The story starts out with Lovecraft crashing Tesla’s demonstration of his electricity coil, telling him something along the lines of ‘you don’t know the forces you’re messing with’ or other. Coppers take him away, and that night Tesla’s lab is on fire and monsters are carrying his equipment away. Tesla goes after them trying to stop them. This is where the epic mayhem ensues.

When you watch this cutscene, you’ll know why I burst out laughing when this happened.

There are upgrades available for purchase with Aether crystals, earned from completing kill goals on monsters. They are pretty easy to earn from just playing through the story normally, but you can also hit up survival mode to unlock the inventions before continuing the story line.

During each level, you can pick up crate drops that give Tesla better weapons, health, or a shield (for a limited duration). You also get to choose between two random perks each time you level up. Later in the game this becomes very important. Would you prefer twenty percent more firepower, or thirty percent more health?

If you forget about this for a bit, the choices stack so that you can pick two or three right after another. Just don’t forget about it too long, because some of those perks can make the difference between having to re-do the level, and surviving that last wave of monsters.

There are three levels of maps to play through. The Normal plane, Aether, and Eldritch. I’m almost done with the Normal plane. I was on it for a few hours to give you an idea on play time. Another nice thing is that you can either play one or two levels and quit, or play continuously through the story.

You can also play with your friends! There’s a couch co-op option that allows four players to cause epic mayhem together.

I unlocked and spent some time in Survival Mode yesterday as well. Endless waves of Aether and Eldritch monsters swarmed around me until I finally ran out of health.

The music is pretty awesome. The best way that I can describe it is if the Dark Souls soundtrack had a techno baby with Dragon Force. Not the ‘throw the console out the fourth story window because my ears are bleeding’ type of music though. Well…at least not for me. I have a strange taste in music as it is, so take this with a grain of salt.

This game was fun, the colors were bright, the music was great, and I got to unleash maniacal laughter as I shot fire bullets out of my Tesla Shot Gun. I had way too much fun and plan on spending a good few hours on this again tonight. I recommend this game to anyone who is a top-down arena shooting fan, or even just a fan of Nikola Tesla and/or H.P. Lovecraft.

This game is available on Steam for $14.99, and for pre-order on Xbox One. Check out the game’s page to see when/if it releases on other consoles. I hope you enjoy it as much as I am! 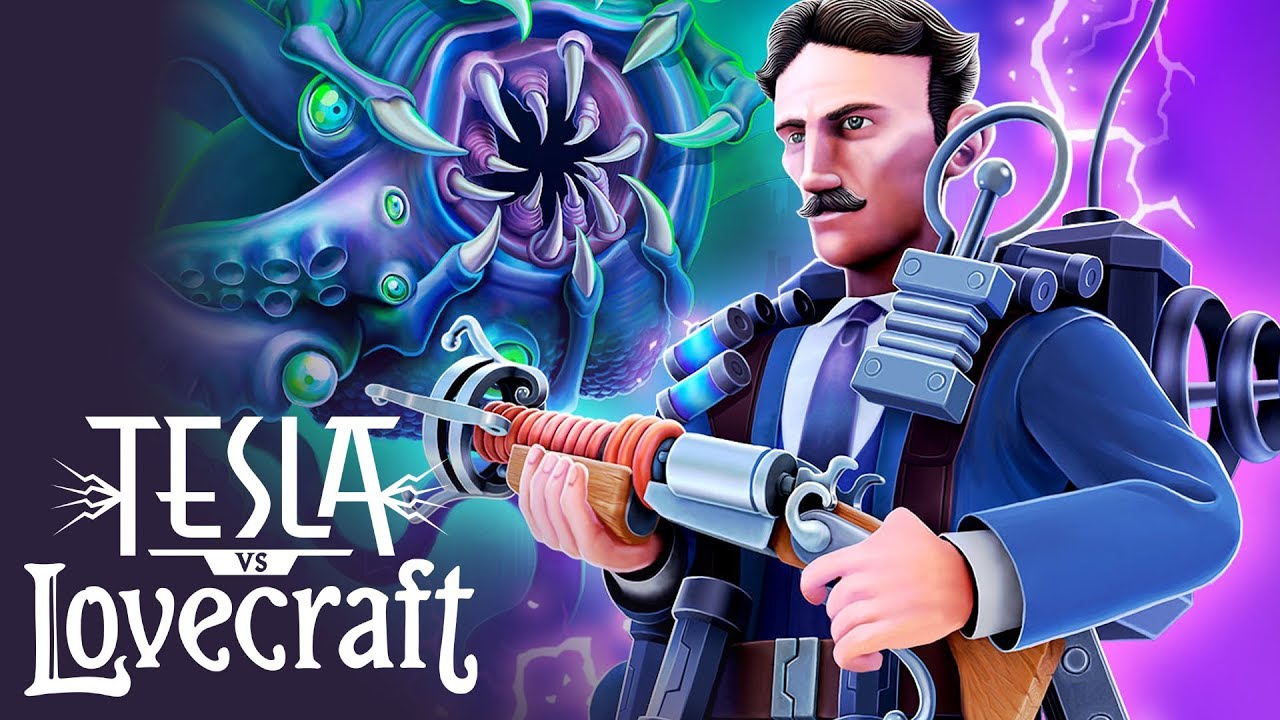 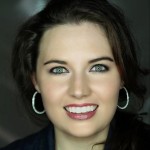 This top-down, twin-stick, arena shooter will certainly keep you entertained. The artwork, colors, and style of the game are all a modernized version of the arcade games I remember playing as a kid.