Blackmill Games and M2H today announced that their upcoming WWI FPS game Tannenberg is set to leave Steams early access program in February next year.  The end of Winter will bring more than new features and players to the game along with a special winter offensive. Tannenberg’s Early Access development has seen Romania introduced to the game with a squad and the Mount Coṣna map, a whole new sound system with realistic new audio effects, new weapons, and many other improvements. Every aspect has been worked on through the Early Access, from performance and map design to the artillery command systems and AI bot behaviour… 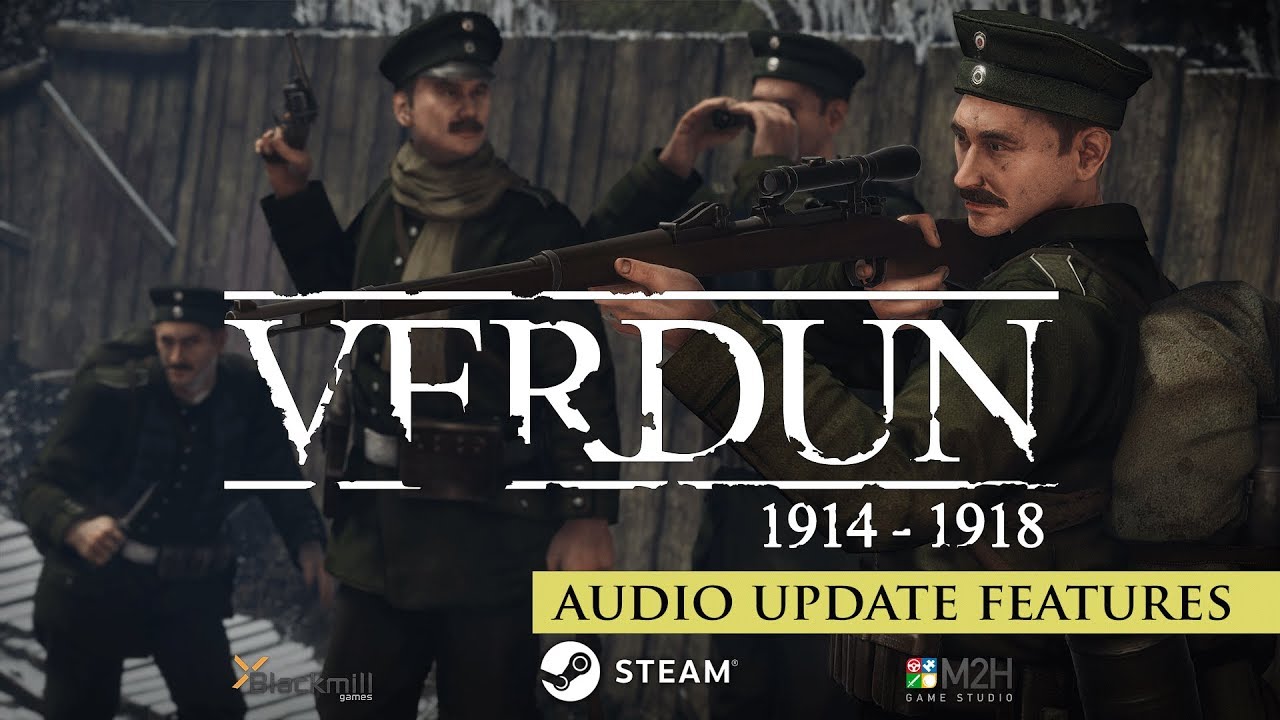 Call-ins of artillery and air support will be further balanced, and attention will be paid to the weapons in order to make sure they all feel authentic and varied in how they handle. There will also be extra polish for the new user interface which was released earlier this week. More updates are and gameplay improvements are set to be implemented ready for the February 13th release date, to ensure the feeling of large-scale Eastern Front warfare is captured.

Co-founder Jos Hoebe says: “We received great feedback from Tannenberg players, and have made use of that as we iterate on our gameplay to create an intense, authentic Eastern Front experience.”

It isn’t only Tannenberg which is seeing an update this Winter! A huge free update is expected for Verdun later this year, including gameplay improvements, bots, an interface overhaul to bring it in line with the new UI of Tannenberg, and new content! M2H and Blackmill Games have been committed to making both entries in the WW1 Game Series compelling experiences, and have taken this past year to do so, 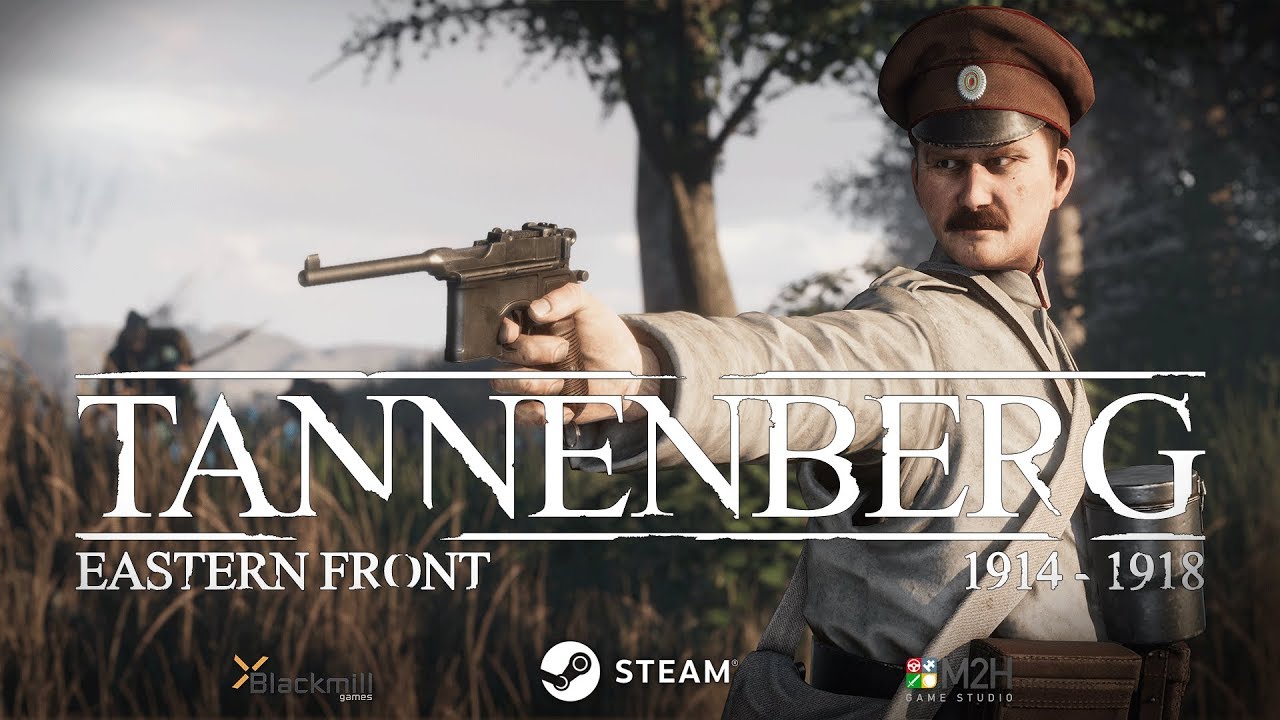 Players can add Tannenberg to their Steam wishlist, or buy the game already in Early Access on Steam HERE.

Alongside this news, the developers are planning to commemorate the centenary of the Armistice on November 11th that ended the First World War 100 years ago. Players will be able to take part in a two minutes silence in-game.