There are some new features to be had in State of Decay 2. As with any sequel, the basic premise is to take what the original mastered and improve upon that formula, but has State of Decay 2 done enough? The ideal sequel will take the original game, shake out the trash, remix the premise and add in some cool features, taking the franchise to new gaming heights and improving upon the original experience.

What State of Decay 2 does is introduce “The blood plague”, a new contagious disease carried by special zombie types; “Plague Zombies”. These zombies are faster and more aggressive than the standard zombies in the game. They are, however, slightly easier to spot with their deep red and sore-covered skin.

You will want to pick these guys off from afar as if you get scratched or bitten by one of these plague zombies then a plague meter will appear above that characters head. If this happens, you best find a cure quickly because any subsequent attacks will fill the meter until the survivor is infected with the Blood Plague and you run the risk of them turning into a Plague Zombie – not the kind of thing you want happening in the middle of your settlement.

To craft this cure you will need to kill Plague Zombies (who will randomly drop plague samples) or find and destroy a “Plague Heart”. Plague Hearts are another new addition to the State of Decay series. A huge, twisted lump of gore and bones that acts as a hub for Plague Zombies. The hearts take root in multiple buildings around the game’s three open world maps and you must destroy each one to remove the threat of the plague from the maps.

Do not think this will be easy though, as the Plague Hearts have a few defensive traps and they can take one hell of a beating. If you manage to deal them damage you can expect things like burning gas or a deafening scream calling in reinforcements of masses of Plague Zombies. Come underprepared and you are sure to fail.

Another first for the series is other human settlements or “Enclaves” as they’re known in-game. Not all of these will be friendly to you and any sign of a threat could cause them to become increasingly aggressive. Unlike the zombies though, human enemies will rather intelligently split up and try to surround and out manoeuver you, even going so far as to block off escape routes.

You will need to be careful whom you threaten as you will rely heavily on trading with other Enclaves. Luxury items and loot found in the various buildings can be sold for the main currency in the game – Influence. With influence, you can buy whatever the enclave has to trade such as ammunition, food and supplies.

Finally, the feature fans have been clamouring for since the series beginning, 4-player co-op.

For those expecting a “Dead Island-esque” open world prepare to be disappointed as players in the co-op session are restricted to a radius closer to the host. If you stray too far from the host you will see multiple warnings on-screen before being teleported back to the host. For a “game-changing” feature, it comes across as underwhelming and serves to remind the player of the games’ limitations. Veterans of the series probably won’t mind these restrictions though as the original game and even the DLC was always a little “scruffy” by today’s standards.

Everything else about the game, however, feels exactly the same. The main aspect of the game is to once again focus on building and maintaining a solid community. Even the enemy types – the standard zombies plus the four special ‘Freak’ types – were identical in look and feel. If not for the new Blood Plague you could just be playing the same game. Find a base, populate it, survey your surroundings, scavenge supplies, upgrade base, avoid zombies, eat, sleep, kill, repeat.

At its core this is very much the same game, with very little to separate it from its predecessor. Don’t get me wrong, the classic survival gameplay is still here and accounted for but is it a worthy sequel? If you’re looking for a vastly enhanced experience that pushes the State of Decay series to new heights, you may well come away disappointed. 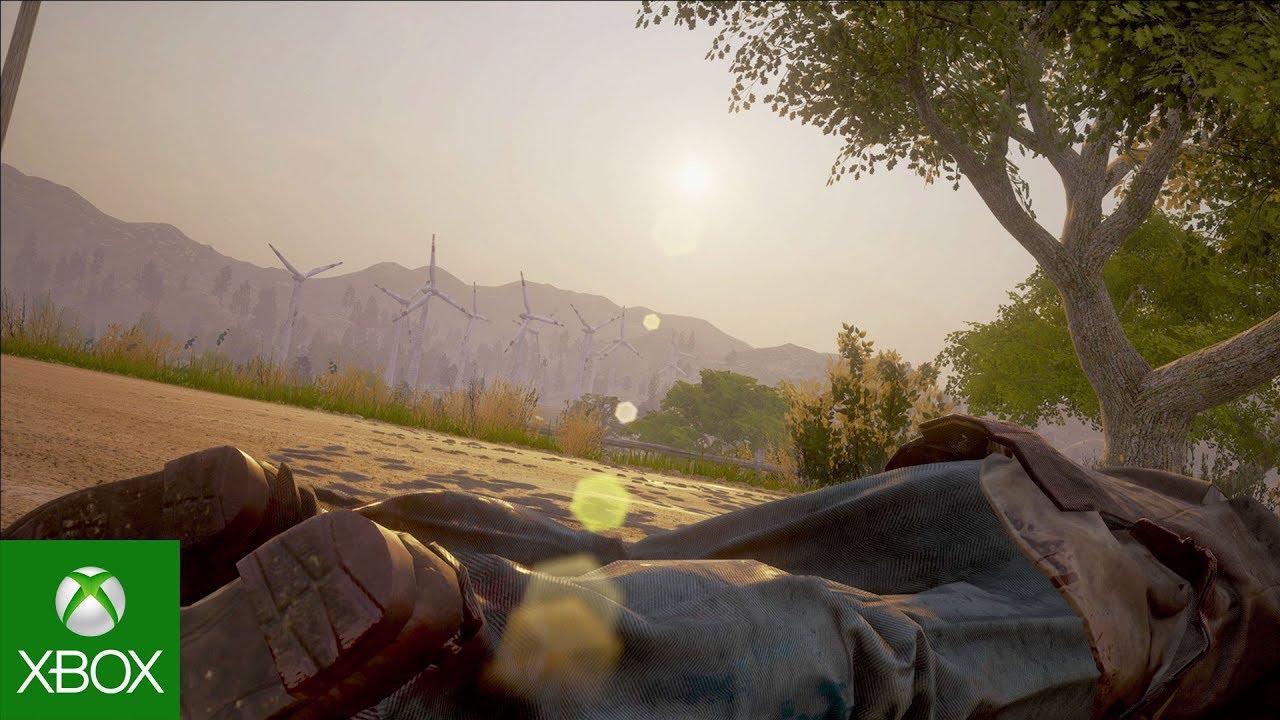