Microsoft has announced a release date and price for its upcoming zombie survival game, State of Decay 2. The title launches for Xbox One and PC on May 22, and it’ll be a little cheaper than fans might expect.

The standard version of State of Decay 2 will run for £24.99/$30, while the Ultimate Edition costs £39.99/$50. The latter grants players access to State of Decay 2 a few days early, on May 18. It also includes an Xbox One copy of State of Decay: Year One Survival Edition, as well as the forthcoming Independence and Daybreak DLC packs when they release. Microsoft says that players who pre-order either edition will receive “exclusive in-game pre-order items,” though the publisher didn’t reveal what those will entail. 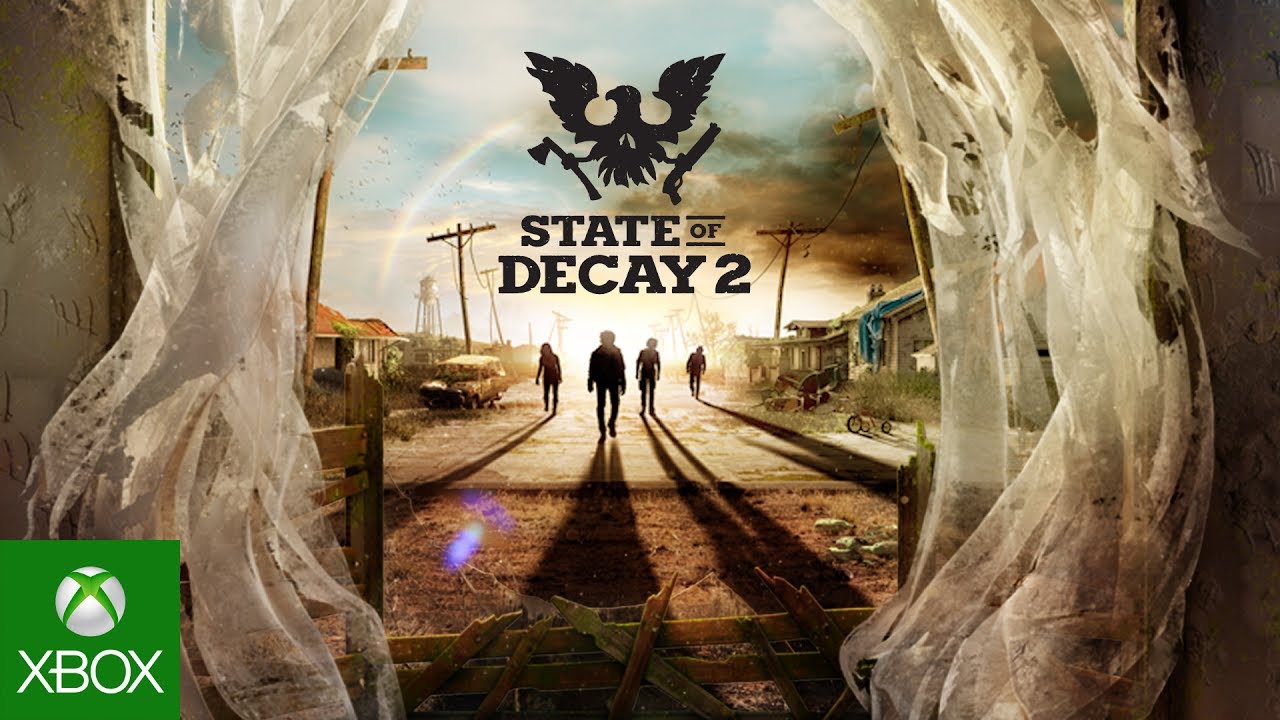 Like another one of this year’s big Xbox-exclusive titles, Sea of Thieves, State of Decay 2 will be added to the Xbox Game Pass service the same day it releases, meaning Game Pass subscribers will also be able to jump into the zombie survival game on May 22. This is part of Microsoft’s new initiative to offer first-party titles on Xbox Game Pass at launch.

Alongside the aforementioned Sea of Thieves, State of Decay 2 is one of the most-anticipated Xbox One exclusives of 2018. The game is a sequel to the 2013 Xbox 360 title, and it features a more open and diverse world to explore than the original. It’s also one title we think would work great with a battle royale mode.

For more information on State Of Decay 2 please visit: https://www.stateofdecay.com