Developed by Sumo Digital, Snake Pass is a 3D puzzle platform game. As Noodle the Snake you must traverse the colourful world trying to find the missing gate keys which allows you to move on to the next level.

When the tranquillity of Haven Tor is interrupted by a mysterious interloper only the unlikeliest of heroes can save the day! Meet Noodle the Snake and his hyperactive best friend, Doodle the Hummingbird, who together must re-unite the missing Keystones with the magical gates that give Haven Tor its mythical power.

The game itself only has 15 levels, personally I think that is more than enough as it very quickly becomes challenging and in some places, as with all puzzle games, very frustrating. Another frustrating thing about the game is the difficulty of the controls and the bad camera control. On a few occasions I would find myself climbing a bamboo pole and suddenly falling back to the ground all because the camera wouldn’t face the direction I wanted, resulting in the controls reversing and my snakes head looking in the wrong direction.

Throughout each map you must collect a number of missing keystones which have been strategically placed in order to make you think about how to reach them. Optionally you can collect 20 blue orbs and 5 gold coins to increase your score at the end of the round.

The main control of the snake is forward control, head control and gripping bamboo poles. To keep the momentum of the snake moving forward you must slither from side to side. To climb you must lift his head and to get to very high areas you must grip the bamboo poles to stop yourself from potentially falling to your death. Don’t forget to slither over the save point in the level, if you have to restart from a bad climb then you will start from the checkpoint. If the camera control is proving to be too difficult, then there is the option to make the main movement control of the snake on the left analogue stick instead of using both.

Don’t forget to try out time trial mode which is unlocked when the main game is completed, this enables you to get some bragging rights against your friends on the leader board! 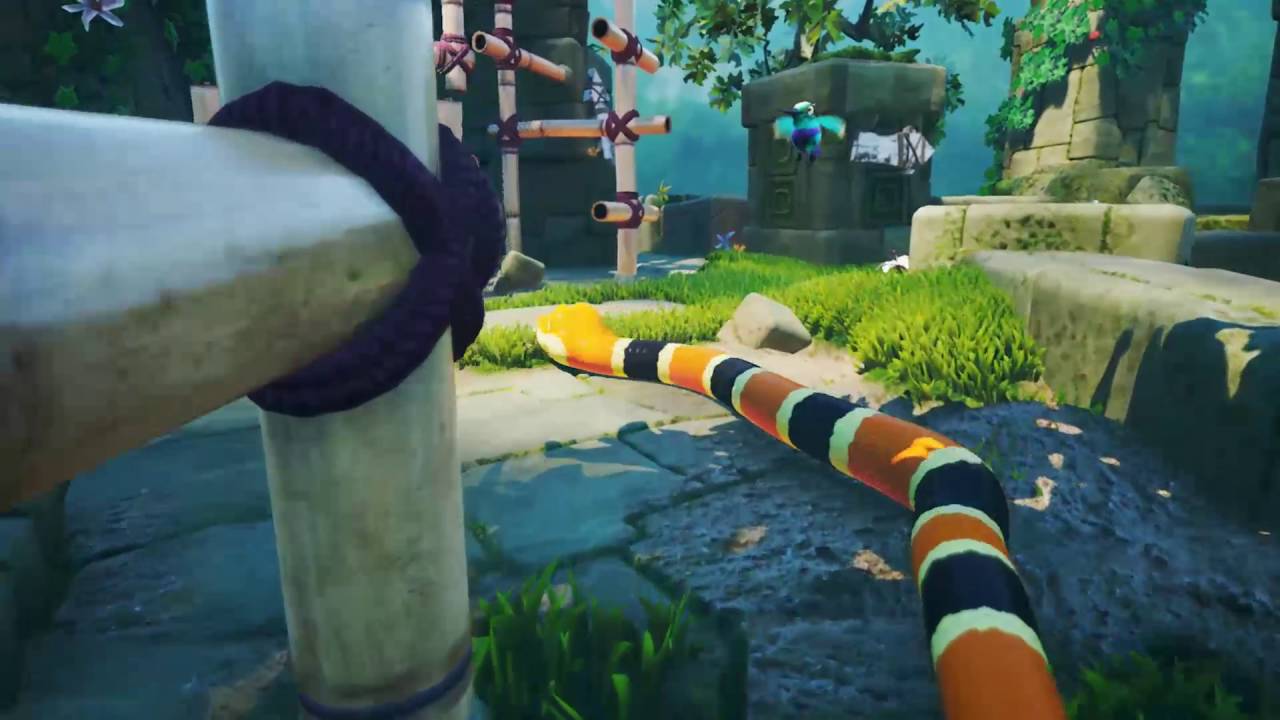 With the problems of the control difficulties out of the way, this game is a truly unique puzzle platformer that is sure to keep all challengers coming back for more.

Snake Pass runs on PS4 Pro 4k resolution and is part of Xbox One play anywhere. Buy on Xbox One and play on a Windows 10 PC at no extra cost. 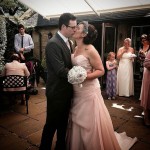 Snake Pass is a fun and challenging game. Testing the player to the max, apart from the controller and camera issues mentioned. Snake Pass is great value for money and would recommend it to any puzzle platform gamer.