Shift Quantum is being jointly presented by Red Panda Interactive and Fishing Cactus as a cyber-noir action-puzzle platformer; available on Nintendo Switch™, Xbox One, PlayStation®4 and PC.  It is “set in a dystopian world of tomorrow where you connect to one of Axon Vertigo’s experimental test subjects and plug into Shift Quantum’s black and white maze”. 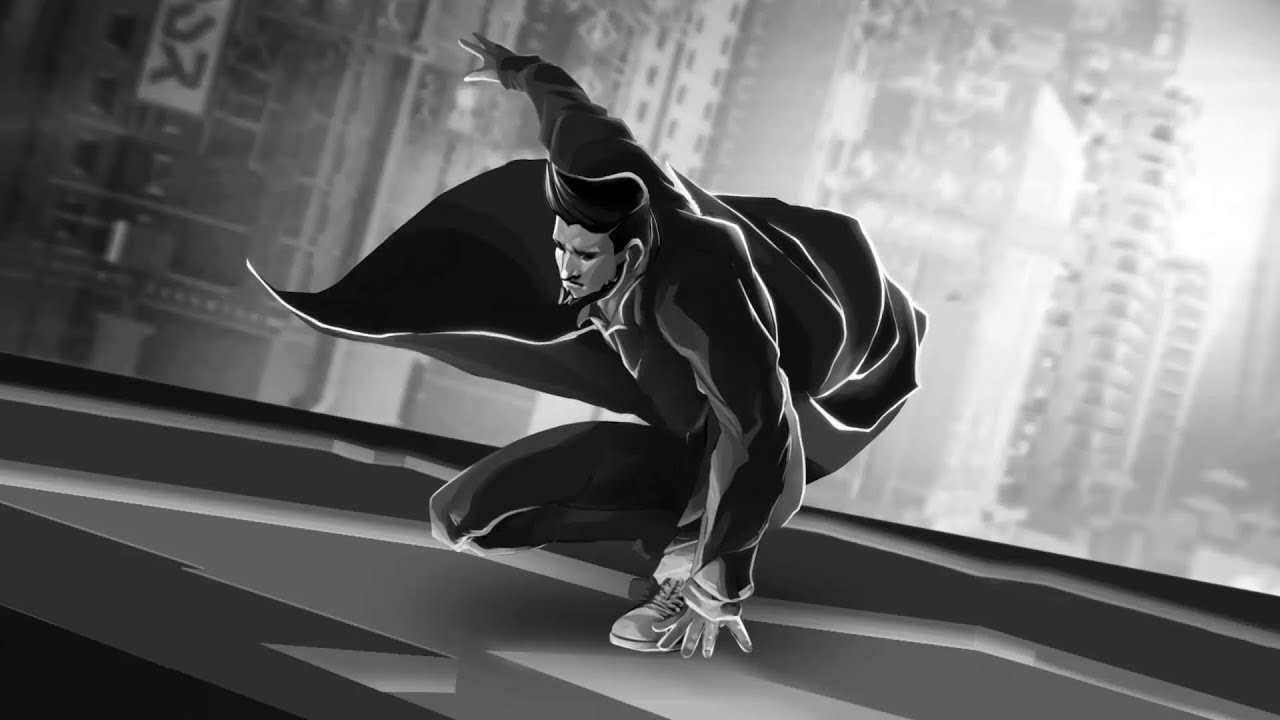 This reviewer had the opportunity to try the game out on PC.  Shift Quantum is a part of the Shift series, however not having played any of the series before this was a new experience to me.  Essentially it’s about getting your character from point A to point B without dying.  Each level holds a different maze layout and various obstacles to hinder your characters ability to get to the exit doors of the level.

Sound familiar?  You may have experienced other games like this one.  So, what makes this game different from any other maze type game you might ask? It’s the ability to shift between contrasts.  By pressing a simple shift button, the maze reverts the empty spaces to filled spaces and the filled to empty.  By shifting you now have an alternate maze that allows you to move closer to the exit.

At the start of the game you are welcomed into the experiment by a female AI and asked a few questions about your game play interests. The music is enjoyable, giving the game a sort of “spy-like” feel. You are then immediately immersed into game play and given a small bit of tutorial on the controls of the game as you progress through the first few levels.

The game is set in a gray-scale world that you travel through as you complete the 117 levels of the campaign.  The AI, music and grey-scale graphics definitely help you to get immersed into the dystopian world that has been created for you.

As the levels progress they become more challenging with different obstacles like spikes, movable blocks and filled spaces that you can’t shift; which will cause you to have to stop and think carefully on how to reach your goal.

During most of the early levels there are ways to get yourself back to the start of the level if you made a wrong turn, however in as you progresd you will need to think carefully as one wrong move can put you into a position where you will not be able to complete the level.

It’s difficult to know how far you’ve gone as the levels do not appear to be numbered but you can check your progress when you go back to the main map.  The main map itself has branches off the main route and within each branch the levels hold similarities, like all will have spikes or directional arrow.  Each branch has a different theme and focus.

One other interesting part of the game is the user-friendly level editor that is included with the game.  The level editor gives the players the ability to develop their own mind-bending levels to share and challenge other members of the community.

So often we hear of mods being made for games, this time the developers have provided the tools for other creators to be a part of the development of the game.  It will be very intriguing to see where this goes as the game continues to expand.

Although the concept of the game was intriguing, it does not feel like it would lend itself to a long following and unless you want to create additional levels there is not much to do upon completion of the campaign levels.

This reviewer would be inclined to play the game if I wanted a break from my other games or on my long commute to work, as it is available on the Nintendo Switch.  There is a price tag attached to this game, however I would recommend waiting until the game is either on sale or available as Free to Play before downloading as the price seems a bit high for what you get.

Overall, it’s an okay game and one you might find of interest for short periods of time, unless you are a person who gets a lot of enjoyment out of mind-bending puzzles.

Do you agree with our review? Let us know in the comments and for all things gaming stay tuned to ABG.

Shift Quantum is an intriguing take on mind-bending puzzle games that requires patience and a desire to play endless mazes with one objective each time. The user-friendly level creator gives new developers an opportunity to create their own levels and thereby adding an interesting feature to a game that you may complete in less than a day.