The update will be available to download November 28th and one of the new features Fog will be a game changer.

Fog will impair your vision to test your navigational skills and obscure threats to your vessel causing real problems if you’re not prepared. 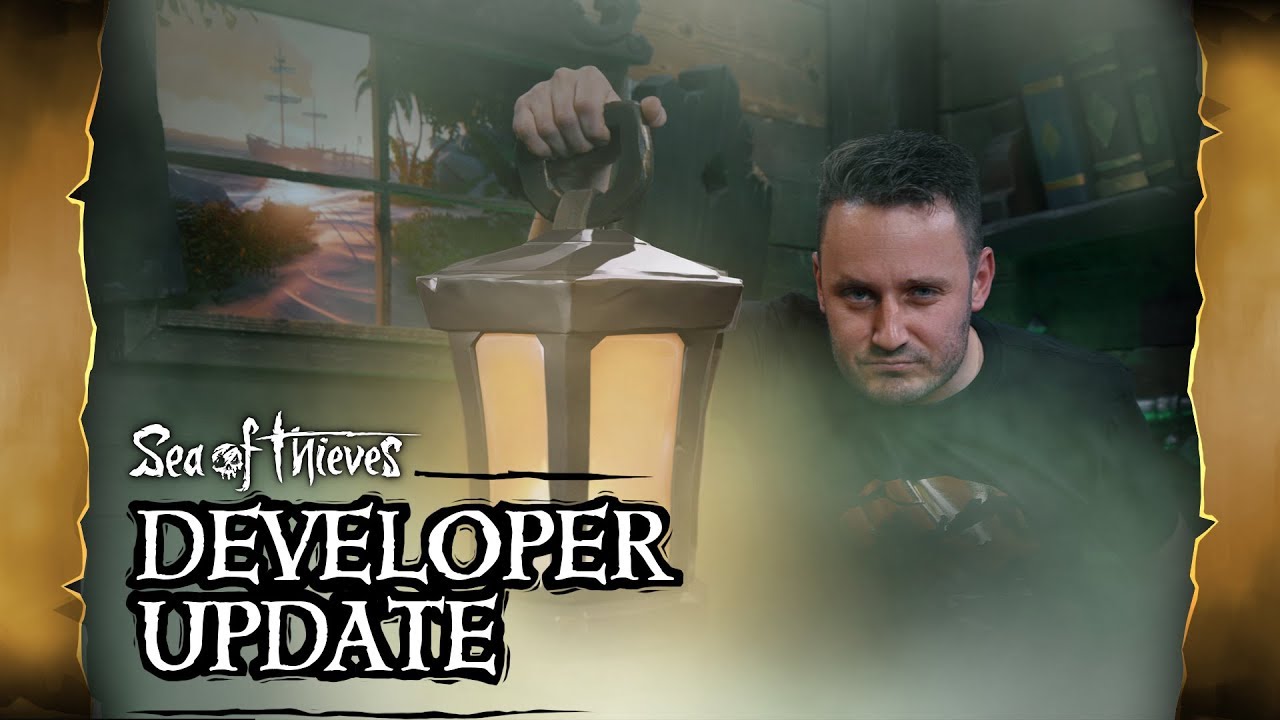 There are new customization options for players use for cannons, the wheel, and the capstan and a limited time cosmetic ship set ‘the Wailing Barnacle’ also available to outfit yourself with.

There are updates for the Megalodon and Kraken, with the Megalodon having a new visual variant and the Kraken showing off a new attack called the Kraken Slap. New rewards and commendations will also be available when defeating these sea beasts.

Mermaid statues have been re-added and skeleton ships have been improved; now roaming the world to trouble Captains unprepared. There are also new Pirate Legend Commendations for Athena Levels 1-10.

This announcement of Shrouded Spoils follows the reveal at X018 that Sea of Thieves will be getting a new PvP focused mode in 2019 called The Arena. This mode will see rival crews competing for bounties and different treasures, thus helping to give short bursts of fun and challenges into a shorter play time. 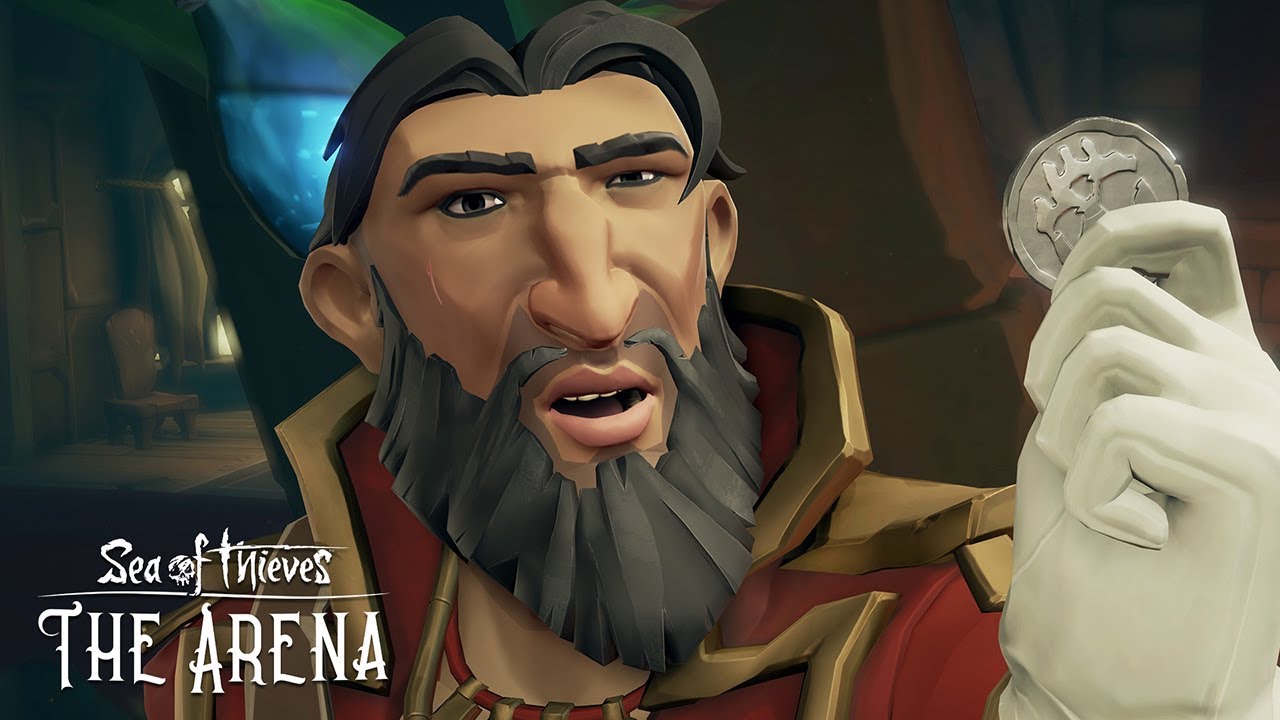 Back in August, Rare revealed that Sea of Thieves had officially crossed five million players through combined Xbox One and PC users and head of Xbox Phil Spencer has said that Sea of Thieves exceeded internal sales expectations, even with it being available through Xbox Game Pass.

Human, friend to the animals and serial procrastinator.