Rebellion’s latest game, Strange Brigade, was shown off in a bit more detail with the developer themselves. The game let’s players join up with three other friends to battle waves of supernatural hordes.

The style of the game resembles something like a 1930’s action-adventure film. Using a variety of weapon loadouts and special powers, a party of up to 4 players are tasked with defeating waves of supernatural horrors such as mummies, ghouls and zombies. While trying to uncover the source of this undead apocalypse, players will also be on the hunt for hidden treasures. Similair to something like Left 4 Dead, players will have to communicate and work together to survive.

Players can also enjoy 2 side modes, as well as the campaign, Score Attack and Horde mode.

Score Attack sees players clearing small stages. These stages must be completed within a time limit, while players raise a multiplier and defeat enemies.

Horde mode is a little more traditional. Players face off against waves of enemies, while also dealing with environmental hazards. Players are able to purchase new weapons and upgrades, as well as new areas of the map at the end of each wave. Party’s will need to talk to each other as much as possible in order to survive, as each time more of the map is purchased, the waves become harder.

Strange Brigade will release for Xbox One, PS4 and PC on August 28th. For more information on the game, you can visit the official Twitter. 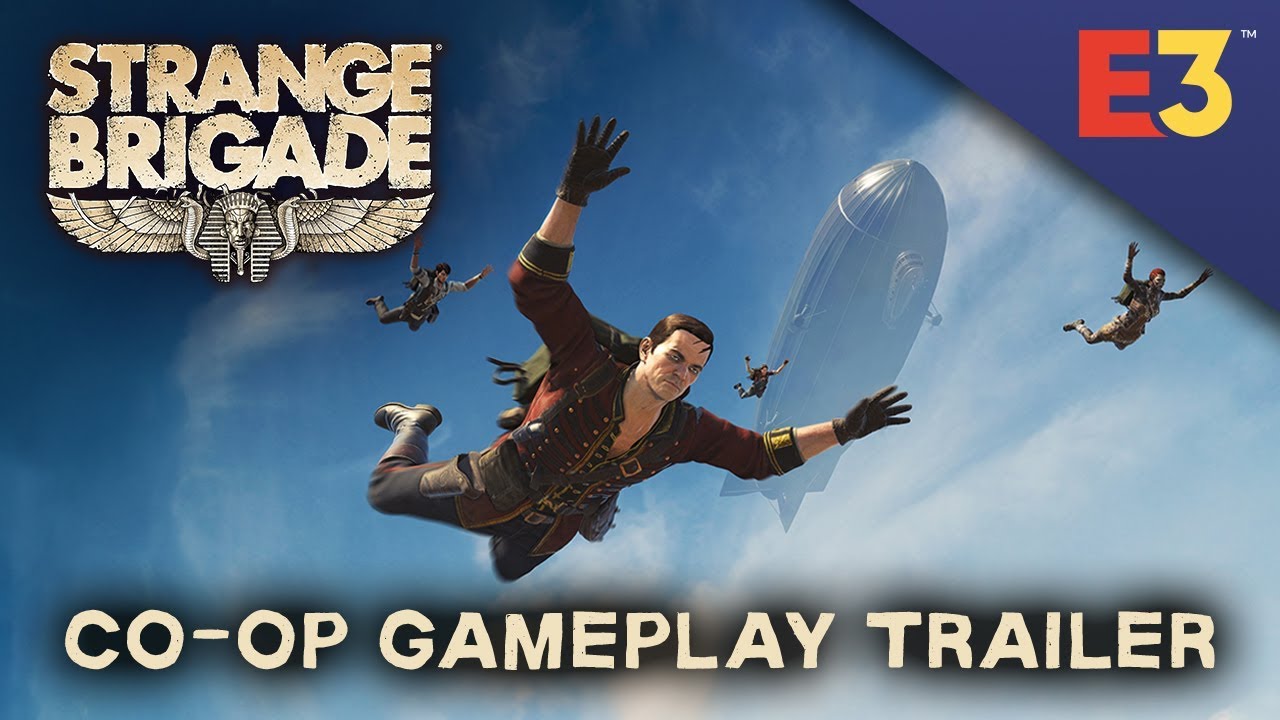