Stunning Shoot’em up will be available on Steam, PS4 & Xbox One

A long time ago, a war wrecked the world, leaving only islands, floating in the sky thanks to the strength of mysterious crystals. Life went back to its course, forgetting that bitter past. A millennium later, a strange woman attacked the city of Scire, putting an end to this fragile balance.

Play as June, a soldier struggling to defend her island against the evil threat. Her decisions will prove crucial for the outcome of this world in ruins.

Boiling Bolt will be released december 5th on Steam, PlayStation®4 and Xbox One for 11.99€/$ 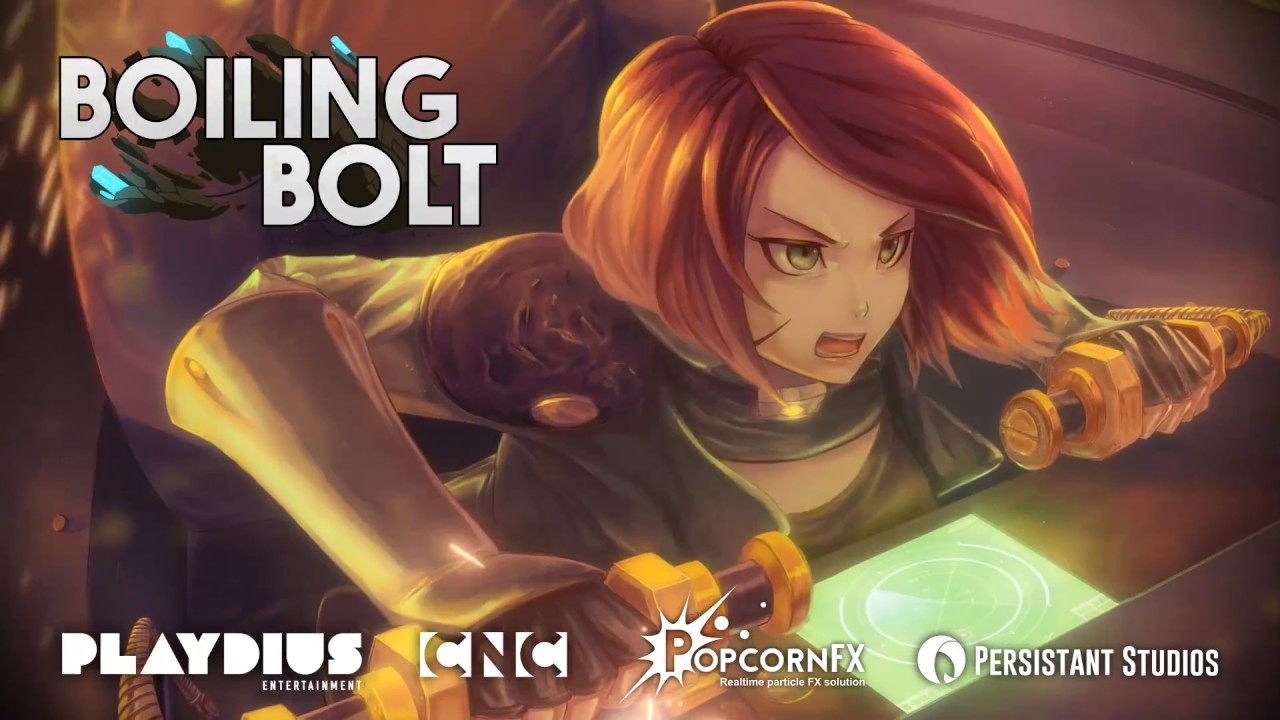