PUBG PTS is back with a ton of new content for you to test out for the Devs. If you didn’t already know, The PTS is a separate PUBG server that’s free to download for anyone who already owns a copy of PUBG. The purpose of the test server is not just to provide a preview of upcoming features, Its a platform used to find as many issues as possible as soon as possible. This allows the developers to rectify them before the patch goes live before Update #18 hits.

These servers are only live at select times, to take part in the tests you will need to own a copy of PUBG for Xbox One and search for “PUBG Test Server” on the Microsoft Store.

PTS servers will be live:

Below are the Patch notes 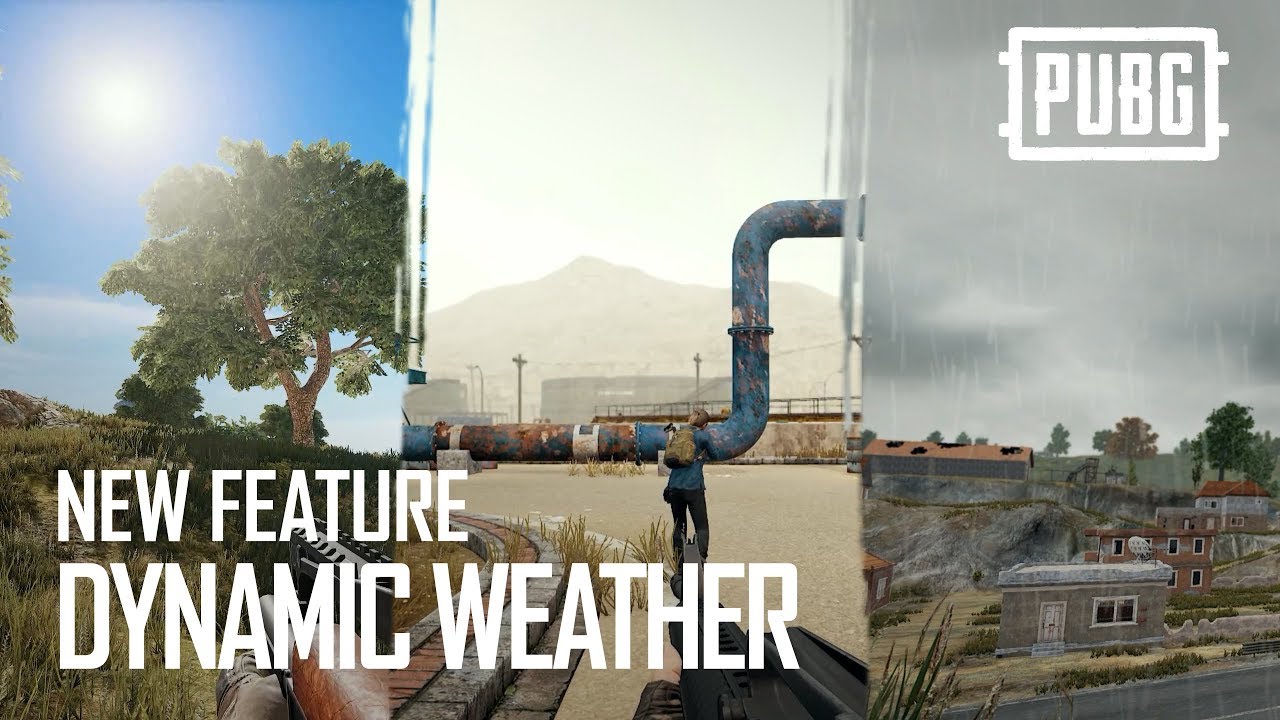 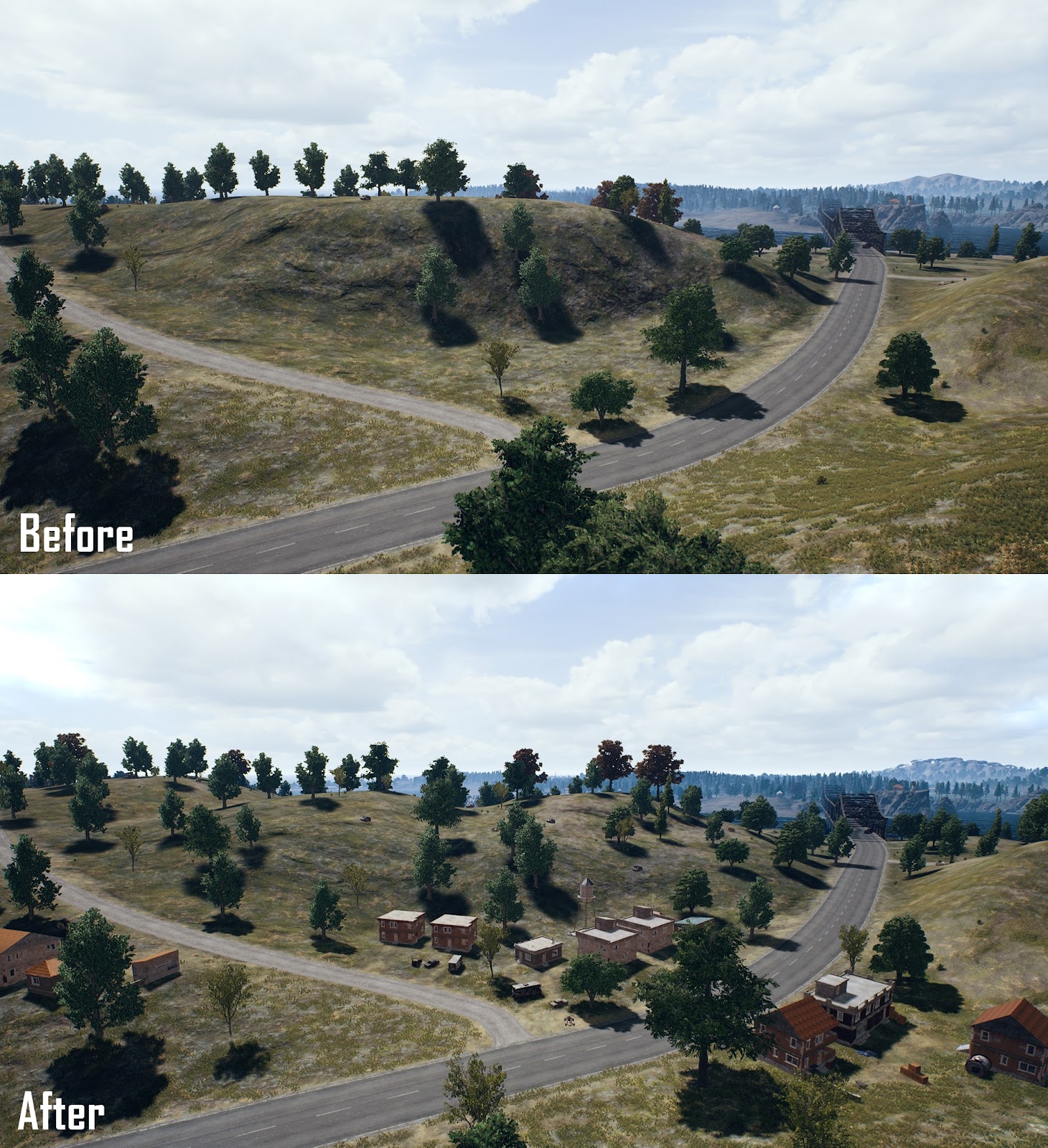 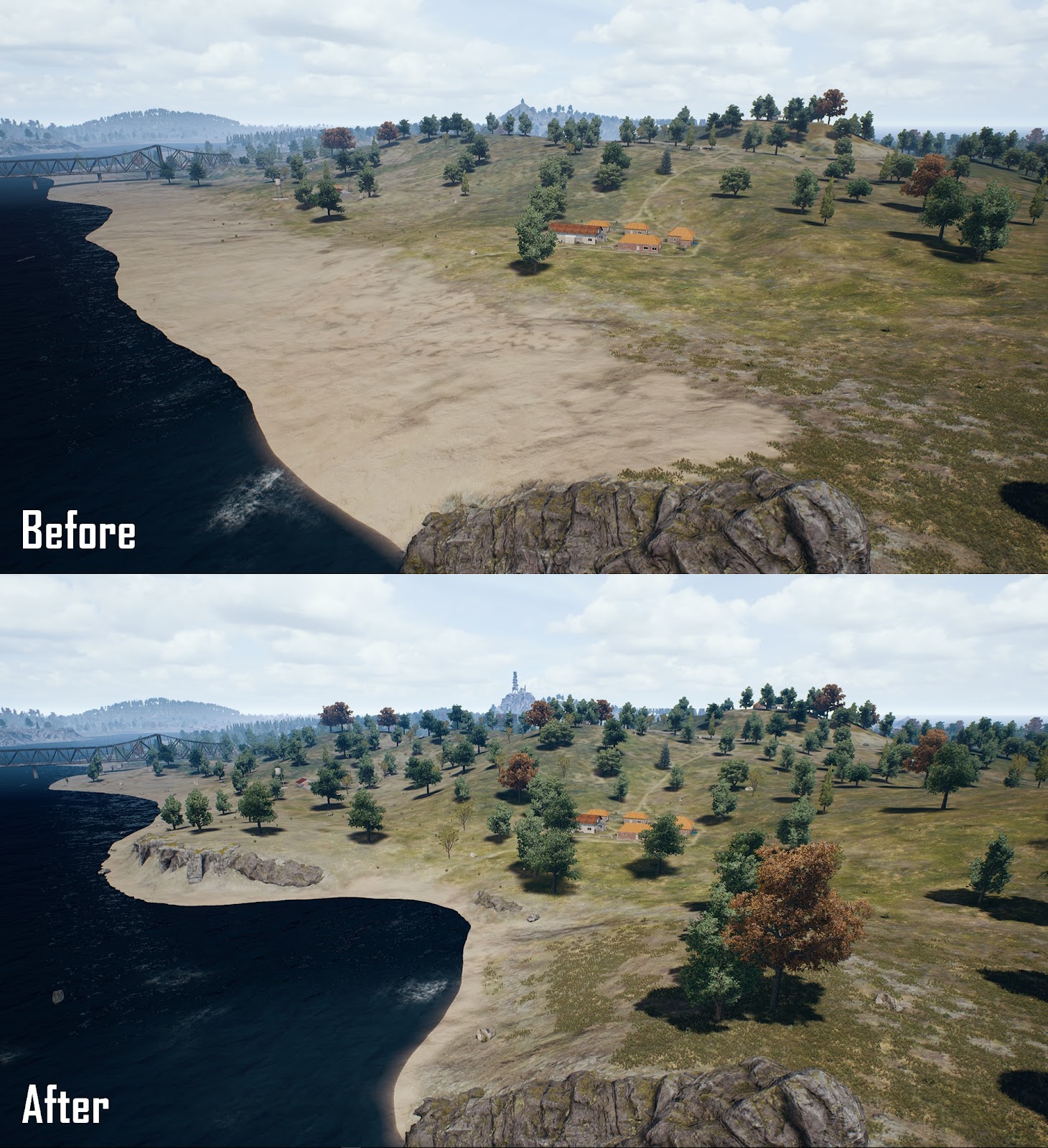