“We’re excited to expand our PUBG service and introduce new communities to our Battle Royale game” said Changhan Kim, CEO, PUBG Corp. “PlayStation has developed an amazing community of passionate gamers and we can’t wait to join them this holiday season” 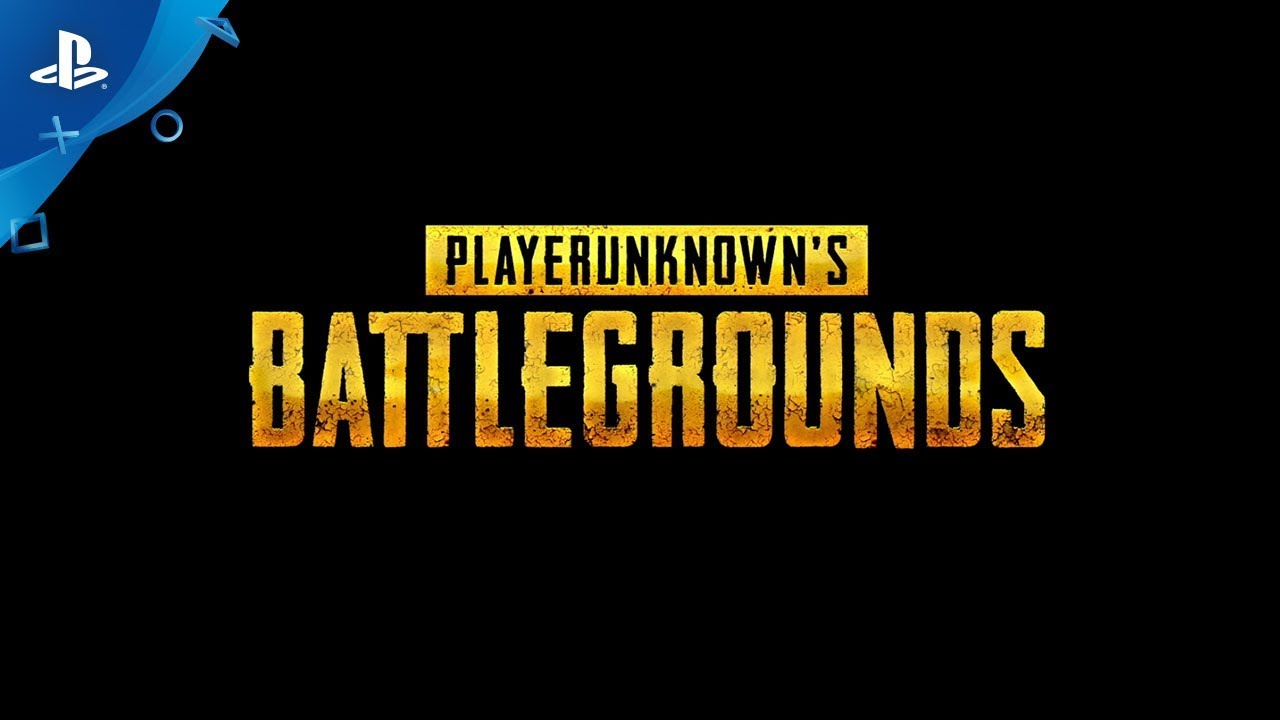 The PS4 version of the game is available now for pre-orders in retail stores and on-line at the Playstation Store.  It has also been confirmed that the game has been enhanced for the PS4 Pro system and will include support for HDR lighting on compatible TV sets.

PUBG Corp announced that 3 maps: Erangel, Miramar, and Sanhok will be available with the launch.  All major features such as but not limited to: ranked system, event mode and achievements will also be included.  As a special added bonus for pre-ordering the game, PS4 players will receive: Nathan Drake’s outfit from the Uncharted series and Ellie’s backpack from The Last of Us.

That’s not all, you also have the option of 3 different pre-order bundles that will only be available until launch.

*“Survivor Pass: Vikendi” offers an additional progression path for fans to claim extra rewards in-game“.   No need to worry if you aren’t able to get the Champion Edition just yet.  PUBG Corp has advised that the Survivor Pass will also be sold separately, and will be available on PC, PS4 and Xbox One.