The catalog for PlayStation Now–Sony’s PS4 and PC game-streaming service–adds more games on a monthly basis. Today, January 2018’s additions were announced, with 16 games joining the library. The newly added titles include the well-received horror game Until Dawn, the remastered version of action-adventure game Gravity Rush, and the first-person story game Everybody’s Gone to the Rapture. 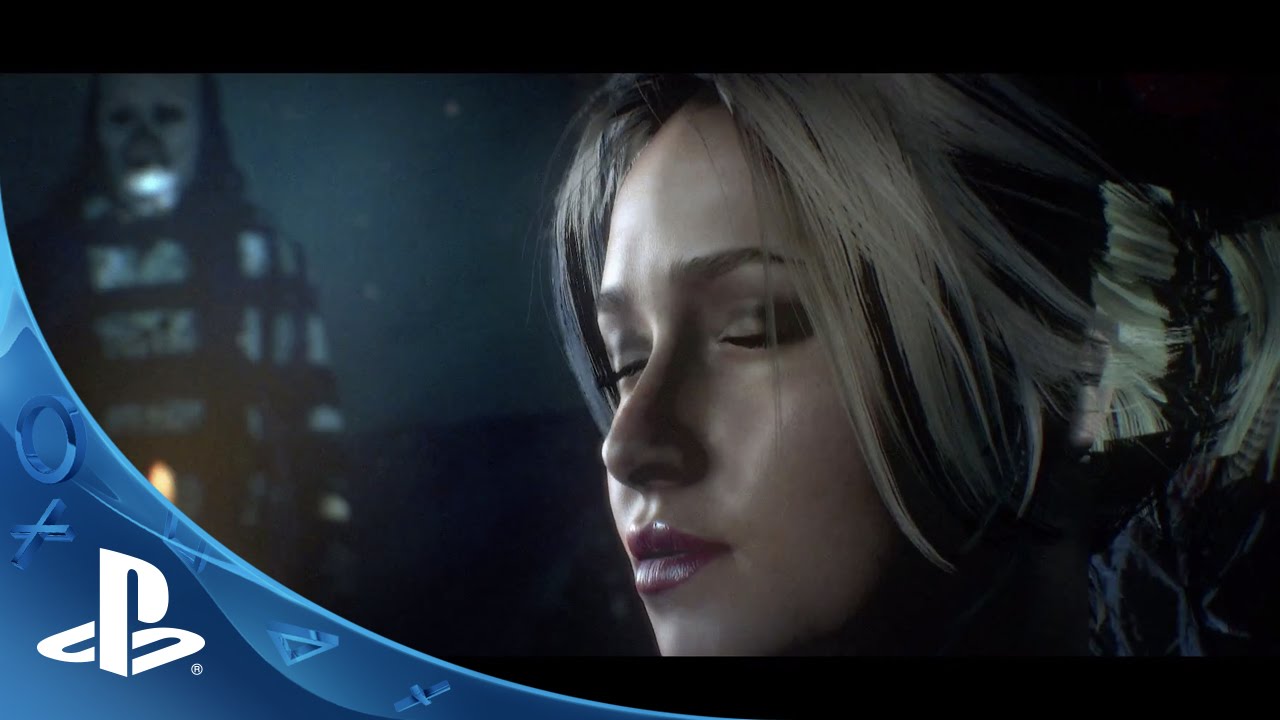 Other PS4 games joining the PS Now catalog this month include Knack, Fat Princess Adventures, Shadow of the Beast, and more. As for PS3 games, the library adds two Quantic Dream games, Beyond: Two Souls and Heavy Rain, along with Hohokum, Entwined, Counterspy, and Super Stardust Ultra.
Sony also announced which games were the “most popular” on PS Now during December. Red Dead Redemption, The Elder Scrolls IV: Oblivion, and Mortal Kombat topped the list, but details on whether this counts playtime, number of unique users, or some other statistic was not disclosed.
There are now more than 600 games in the PS Now catalog; you can see a rundown of all of them here. PS Now is available on PS4 and PC, following its removal on PS3, PS Vita, and other platforms in 2017.