Phoenix Point, developed by Snapshot Games, is a unique turn-based strategy game.  Set in space and on a future earth, Phoenix Point pits the Phoenix team against the invading alien race Pandoravirus.   But that’s not all.  Not only are there battles in which to strategize your movements, but you also have to make a plan for finding the battles and resources.

We were given an opportunity to try out the pre-Alpha version of the game.  When you first enter the game, you are taken to what is known as the Geoscape.  In this mode you can rotate the earth to find different destinations.  This is also where you will move your ship between locations as you explore the planet.  The Geopscape is also where you will want to start planning your initial strategy.  Everything in this game is based on resources and with limited resources you will want your movements in this area to be efficient with the highest results for pay back.  At some locations you may scavenge for supplies while at others you may battle the enemy.  Unfortunately the game is lacking on instruction and detail regarding the layout of the Geoscape.  There is a help menu that lets you know what the symbols on the map mean, but as for the rest of your screen, it’s pretty vague.  A general tutorial on game play and screen layout would have been a good idea.

One thing that is unique to this game is that you don’t just remain above the earth in your ship.  Once you find a location you want to battle or scavenge, the game “beams” you to the planet surface, if you choose.  In the early battles you will deploy about 4 soldiers that you will move around the map in a turn-based rotation to eliminate the enemy or look for resources.  As you progress you may be accompanied by other forms of assistance like drones.   A successful strategy will not only take into consideration the placement of the soldiers, but their abilities as well.  For instance, do you select the soldier with rapid fire or maybe you need to return fire if the enemy moves during their turn.  You also need to incorporate resource usage into your strategy.  There’s nothing worse than getting within reach of an enemy only to run out of energy to fire upon it.  Or how about reaching a resource box only to not have any energy to pick up the supplies and therefore forfeit them.

As a person not too fond of strategy games, I will say that this one is unique, and I can definitely see that anyone who is looking for a complete strategic game would probably enjoy this one.  Where a lot of strategy games are only about the battlefield this one requires you to make plans from the first moment you enter the game.  For me the awe of the game ended there.  I found the battle game play very slow.  Your opponent is the AI so I would expect it to make it’s moves a bit faster.  A few times I got tired of waiting for the Aliens to move that I “beamed” back to my ship to try a different location.

A recommendation I have for the developers it to see what the game would be like if the aliens could be played by another player.

As I mentioned earlier this is a fully encompassing strategic game and that includes your soldiers.  You are able to customize your soldiers as you pick up different gear and weapons.  However, there are rules to how much they can carry of each type of weapon as well as the weight of their inventory.  You are unable to carry a lot of gear, so you will need to make decisions wisely.

The music you hear at the start is inspiring and gives the game a strong start but then fades and is not noticeable as the game progresses.  Visually it’s a well-developed game.  Although much of the initial settings puts everything in the distance, you can control that easily and bring it closer should you choose.  When on the planet you get the top down look for purposes of strategizing.  Once you are shooting at an alien or being shot at, the game gives you an up-close view of the individual battle.  In that view you can really the detail put into the characters.  The soldiers seem to be based around a combination of the more popular battle games and the aliens look like stereotypical aliens.  They have a bug/insect type quality and look to them.  There’s no mistaking an enemy in this game. 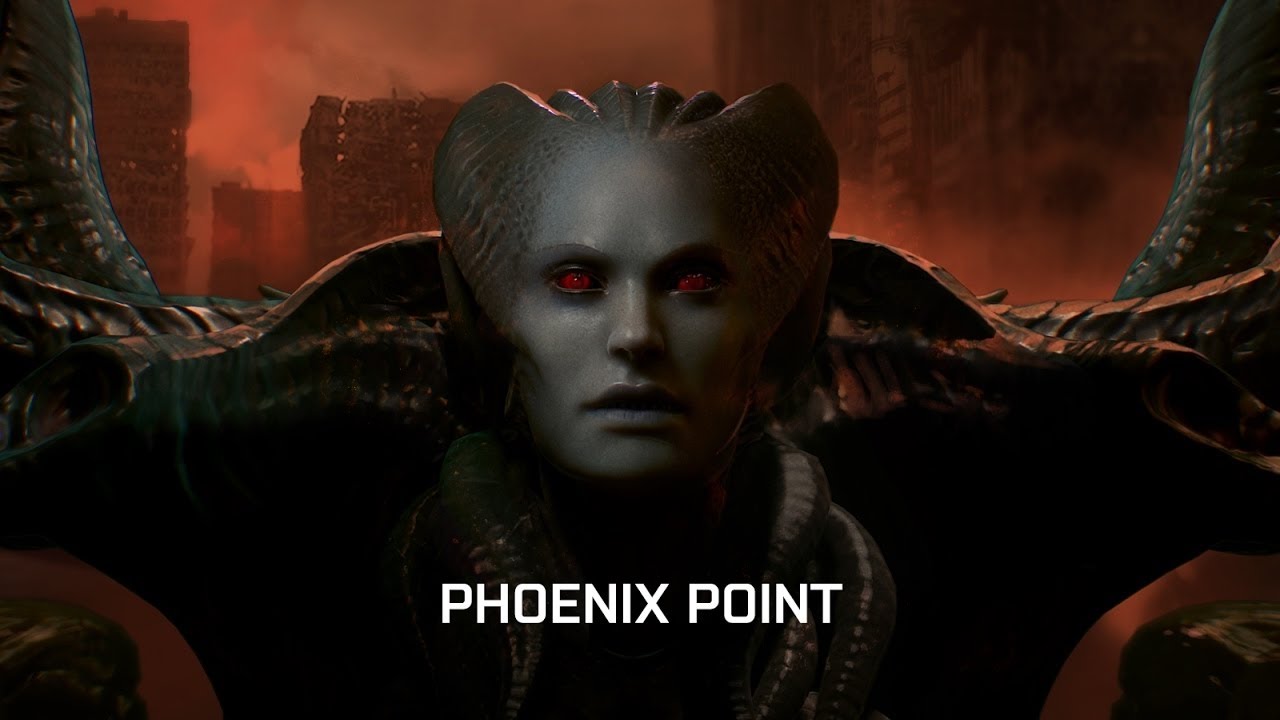 Overall, it’s a well-developed game for this stage.   To make the game even better I would recommend speeding up the AI’s turn.  Players don’t like waiting for the computer to think.   Add a tutorial to assist new players.  Not all players will have played strategy games previously.   It would be great to know if you have to defeat all enemys or if they have a base you can destroy in each battle.  A tutorial would also help with how the missions work into the game.  To me they seemed like side missions that I didn’t have to do if I didn’t want to.   It would also be interesting to have the option of playing online and battling other players instead of the AI.  At this stage the game is definitely playable and in a better development spot then I’ve seen with other games,  however I look forward to seeing where the developers take the game in the future.

Check out the Phoenix Point website for additional details, purchase options and updated information on the continued development.  Phoenix Point is only available on PC and if you would like to help support them, by becoming a backer check out their website.  The price varies depending on the package you choose.