And while we’re smashing things together, let’s do the same with paranormal demons and nautical sailors. Hey, it worked for Julianna Margulies in Ghost Ship.

There’s a lot going on here. Classic FPS pixel-art action makes Paranautical Activity look almost quaint, but playing it is as far from a relaxing trip down memory lane as you can imagine. Select your nautical-themed character and you’re dropped right into a randomly generated maze of rooms, each stuffed with exploding barrels and aggressive beasties. You’ll fight from room to room and corridor to corridor, with the aim of defeating the boss to reach the next level.

That’s it. Fight. Get stronger. Upgrade. Fight some more. Die. Die again. And this being a rogue-like, death is permanent.

There are subtleties to the game that you might not expect. Survival and, if you’re very lucky, very good, or both, success means understanding how to take down each boss, and which abilities stack to help you clear rooms and avoid damage. Paranautical Activity is a journey from start to finish – just most of the time it won’t be a very long one.

It’s refreshing that there’s no back story here. Why am I fighting fish-demons? No idea. Why am I a disembodied crossbow named David Bowie? Who cares. There’s no extra fluff. Just lots of death and a terrifyingly loud dubstep soundtrack. You’ll never see what any of the four starting characters looks like, and quite often you won’t see what it is that kills you. Because it was standing behind you, a black creature against a black background.

That’s not true. You will always know why you die. It will be your fumbling ineptitude, your sloth-like reactions and your inability to come to terms with a weird button layout. If ever a game was designed to make you look like you’ve just been transported from Salem, 1692, and had a controller thrust into your hands, this is it.

Once you get over the culture shock, you can start fighting back. Our favourite starting weapon is grenade launcher that fires comically rotund projectiles that might as well have “BOM” written on them. A secondary weapon – usually melee – is powerful but has a limited lifespan. Thankfully you can pick up other weapons along the way, along with a range of power ups, or grab them from the weird little shops you’ll encounter.

If you’re going to get anything more out of Paranautical Activity than a thumping headache and a set of Joy-Cons embedded in the TV screen, you are going to have to spend a lot of time with the game to understand all the tips and tricks. You’ll have to strap yourself in and avoid any distractions. In the early stages, almost anything is more fun than Paranautical Activity. And you may never get through these early stages. I barely did, making the effort to crawl towards the tiniest semblance of understanding of the deeper elements of the game by my bloodied, raw fingertips only because of this review. If I was playing this for pleasure well… I just wouldn’t. 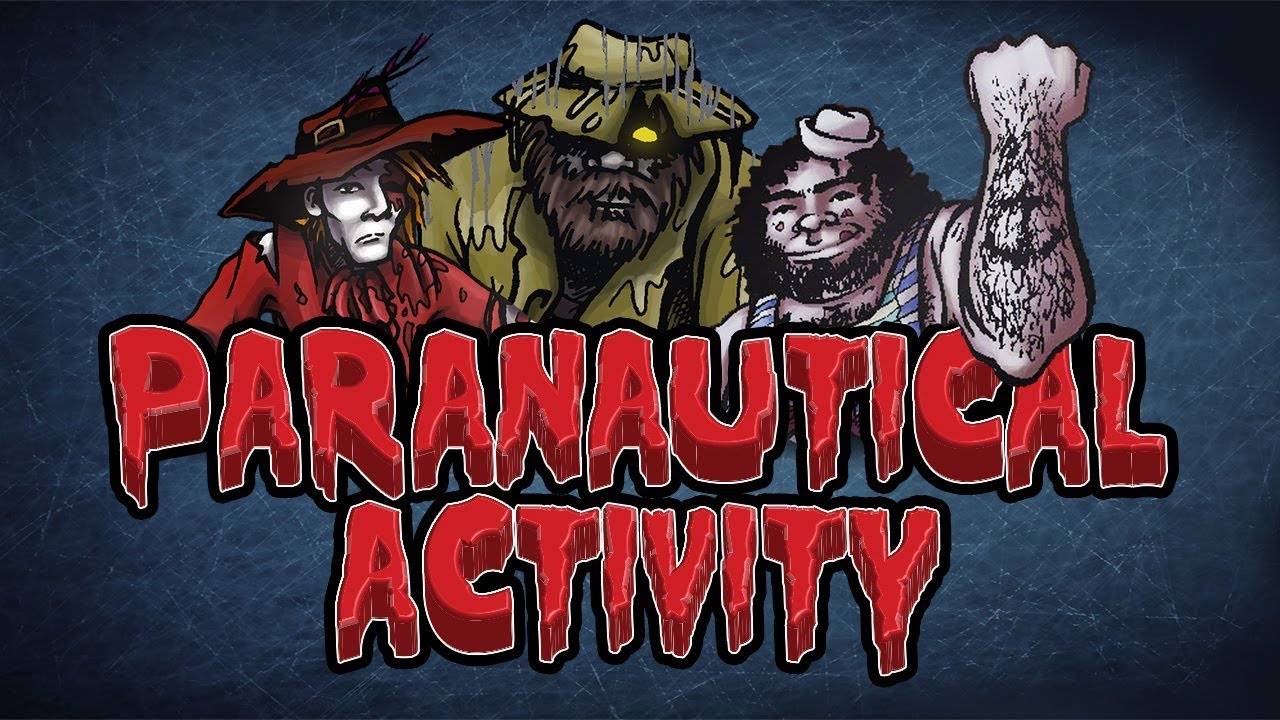 Release Date: 26 June 2018 on Nintendo Switch. The game has enjoyed released on a range of platforms since it made its Steam Early Access debut in 2013.

This is THE game for someone, we’re sure. And if this is the game for you, you’ll know it. You’ll understand it in your bones, instantly.

Fore the rest of us norms, there’s a lot to respect. We can see that under the brash visuals and thumping (or thumpingly irritating) soundtrack there’s surprising balance and nuance. Paranautical Activity has been honed over years, and is exactly what it wants to be.