Warner Bro’s Interactive Entertainment and IO Interactive have released the second video in their “How To Hitman” series. The series aims to teach people how to become a master assassin in the world of Hitman 2, which releases later this year.

This latest video shows players how to master the art of stealth and avoid detection in Hitman 2. The mini-map, as well as the new picture in picture feature, allows gamers to track targets in real time. Players can also use this feature to keep track of potential threats while being hunted, and gain crucial information to get a step ahead.

Hitman 2 us the follow up to 2016’s widely well received, and internationally acclaimed Hitman. The sequel allows players to plan out the perfect assassination, with new disguises, tools weapons and gadgets. The game also offers up all new living, breathing sandbox environments.

Players will be able to experience the Hitman universes in an all new Co-Op mode, Sniper Assassin. Two players team up in order to complete missions and take down targets, a first for the Hitman series. This mode is available now for anyone who per-orders the game. The Sniper Assassin Competition is also running, where players test their marksman skills in order to win their likeness and name featured in the game. 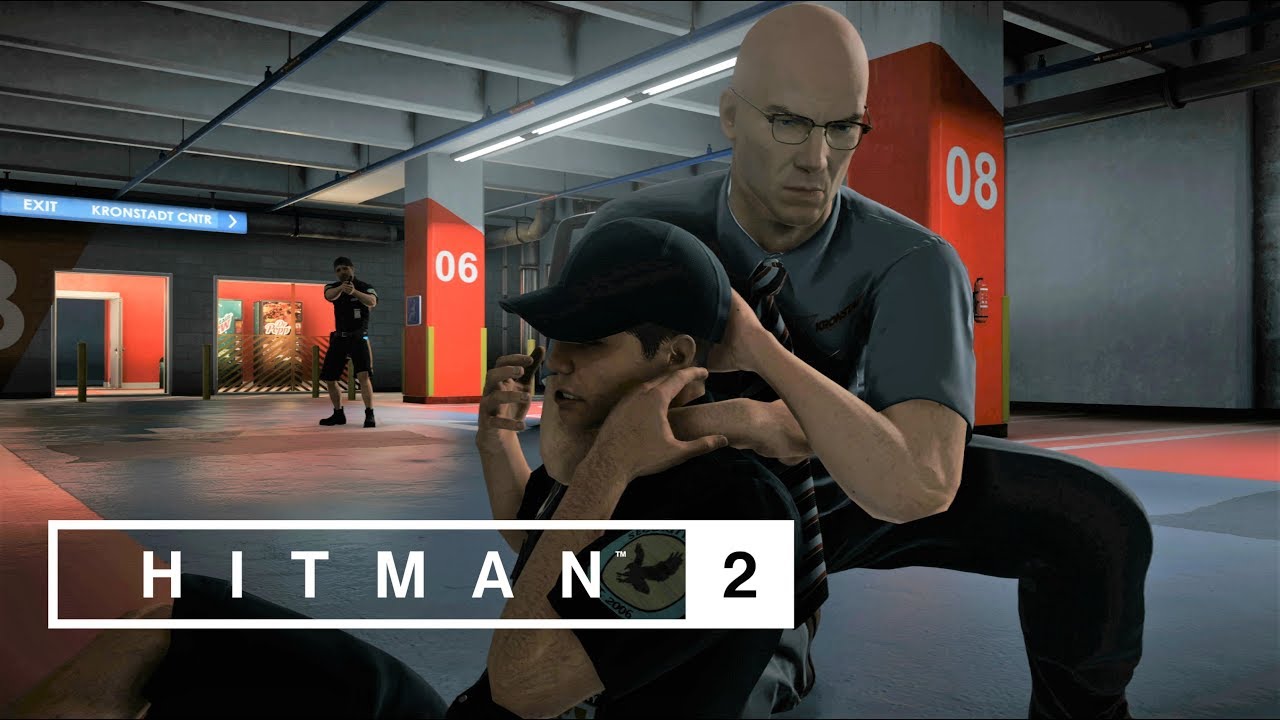 Hitman 2 is due to release on Xbox One, PS4 and PC on November 13th. For more information on the game, you can visit the official Website, as well as the official Hitman Twitter.