Race for dominance in the first white-knuckle edition of Need for Speed made just for mobile, developed by Firemonkeys Studios and published by Electronic Arts. It was released on September 30, 2015. It is the twenty-first instalment in the franchise, the franchise’s second free-to-play title (after Need for Speed: World), as well as the franchise’s first original title made exclusively for mobile devices, unlike past mobile games in the series that were simply adaptations of various Need for Speed games.

Need for Speed: No Limits has a heavy focus on street racing, vehicle customization, and avoiding the police, although the latter doesn’t really get in the way. They only really make an impact if they create a mini road block or they are used as a bumper car in an attempt to cause you to crash and hamper your progress. The player must race in “Campaign races” (which is considered the game’s story mode), “Car Series races” (where only certain cars may participate to win in-game rewards) and “Rival Races”. As well, the player can participate in time-limited special events, where the player will be loaned a special car for use in the event. If the player finishes the event before the event time runs out, the player will be able to keep the loaned car as a completion reward. These only happen every now and again as part of a special event as previously mentioned. 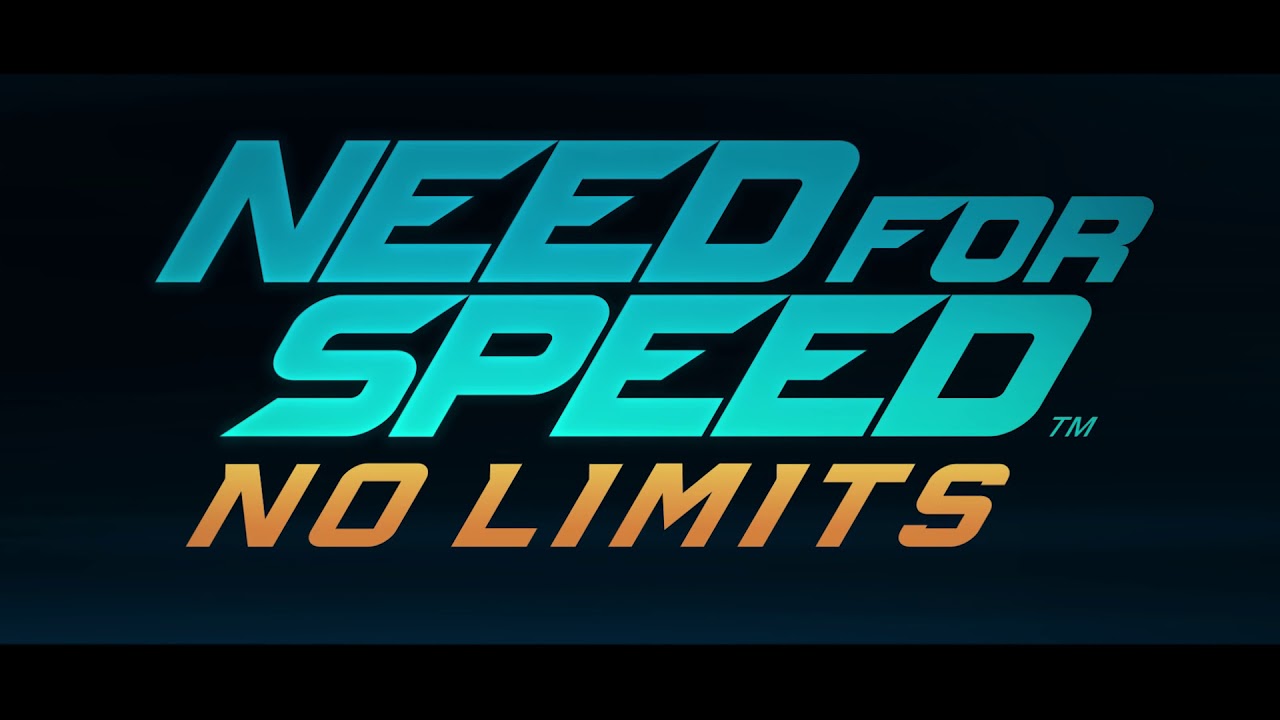 There is of course an in game store where you can purchase specialist packs with either gold you have accumulated or gold in which you can purchase with your own money. Of course, as in most mobile games there is always normally an option in which you can make in game purchases. This doesn’t tempt you as much as other games I have played it doesn’t force offers in front of you, it’s simply down to you. There is a chop shop that is unlockable as your progress through the game in which you can scrap unwanted parts for in game currency to buy parts you need from the Chop Shop.

Most cars in the game can be customized with wheels, body-kits, widebody kits, paint jobs, and wraps, in addition to performance upgrade. Unique cars acquired from time-limited special events (as well as Ferrari cars), however, can never be visually customized. The graphics are stunning for a mobile phone and my personal favourite details are in the overall appearance of an upgraded car. You upgrade the appearance of your car in the Modshop, this is where you can change the body paint on your car as well as graphics and body kits etc.

Race for dominance on the Blackridge streets and leave rivals in the dust when you accelerate over jumps, around debris, into traffic, against walls, and through high-speed Nitro Zones. As in a lot of the previous NFS titles, it has an area in which is heavily racing dominant and this place is named as the Blackridge streets. This is where most of the main points of the game take place and a large majority of the racing. As you progress through the campaign and other areas, new racing tracks, (sprints) will become available. You will have to track back through the campaign and some points and replay some of your races to help acquire the parts you need to upgrade your car/cars. There’s an option that becomes available for these re-playable events to save your time, for the same amount of petrol you need to complete the race you can choose to skip the race and jump straight to the rewards screen. There is however a limited amount of times you can do this, you cannot constantly skip races because at some point you will eventually run out of these as they are acquired as you progress through the game.

There are free daily crates on offer which contain anything from free parts to free blueprints. I think it’s every 36-48 hours that a premium crate becomes available on the free and this generally contains rare parts or blueprints whether the other free crates are normally basic upgrade options. You will get these crates from an area named the Loading Docks. These can really make a difference when taking your car to the next level.

For a mobile game, this has me hooked. The overall gameplay can seem at times slightly repetitive but it’s customisation options draw me back ever time. I would prefer there to be slightly more variation in the race types. A circuit race every now and again and a drag race would be welcome additions and make this great game even better. The races do vary the further you progress through the campaign and the tracks vary as well to make it less repetitive than other free games. Your  car automatically accelerates for you so all you have to do is steer, drift and hit that Nos. The car series is a great place to enjoy racing different manufacturers cars in specific events and putting some of your favourite cars to the test. I thoroughly enjoy playing this game until this day and will continue in my pursuit of owning all the cars and upgrades locked within this game and become the ultimate racer.

This is an addictive mobile racer with high speed racing and awesome graphics coupled with customisable cars adding graphics, body kits and performance upgrades as you progress through the chapters. It could do with a tweak here and there and the addition of circuit races and drag racers would help make this game even better.