Recently Mythical Pokémon Meltan has been appearing in Pokémon GO all over the world.   But only appearing.  When caught he has usually turned into a Ditto.  This has made players wonder what is coming next.   Today, Niantic has revealed additional details.

Professor Willow and Professor Oak (of the Kanto Region) have been investigating this unusual Pokémon.  To help them out, Trainers across the globe will need to complete special Research Tasks.  The Pokémon GO Team has confirmed that the special tasks will be available later this week. 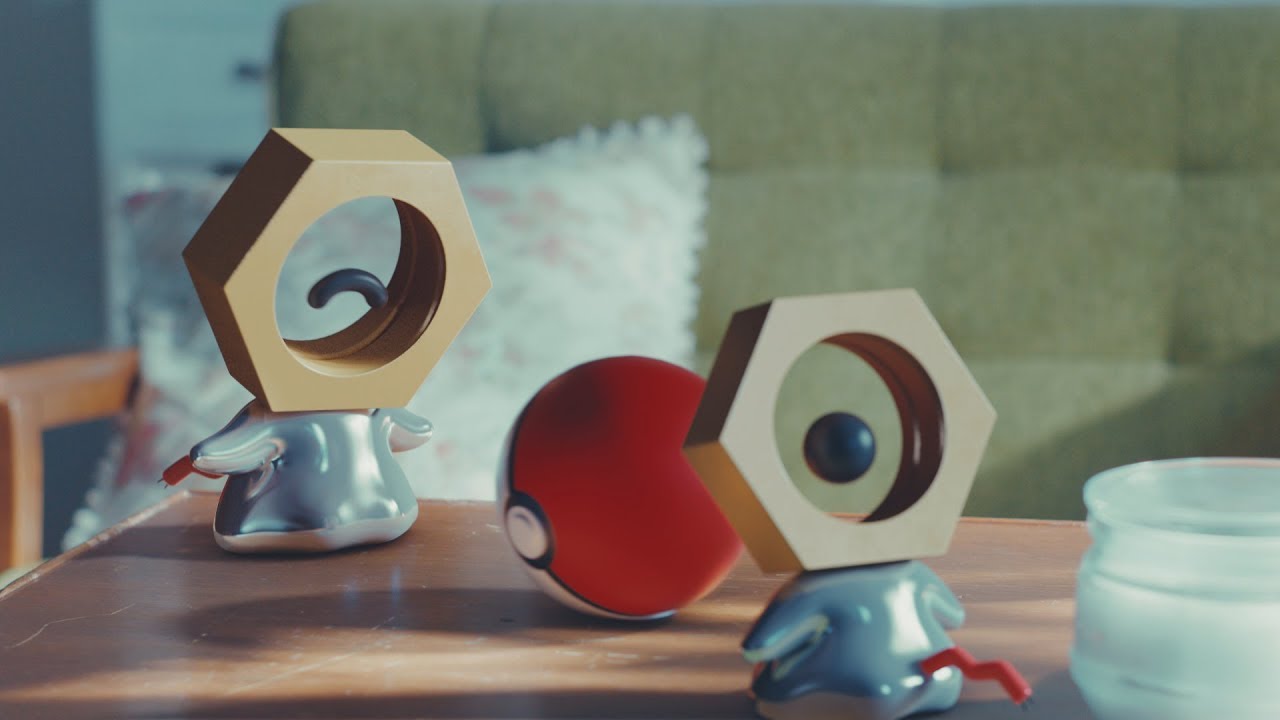 Not only will Pokémon GO players be able to catch this new Pokémon soon.  The addition of Meltan brings an added connection to the upcoming Pokémon: Let’s Go, Eevee! and Pokémon: Let’s Go, Pikachu! games.  As previously announced by Niantic sending a Pokémon to either of the Let’s Go games will give the player in Pokémon GO particular items, such as candies .   Today Niantic announced that the first time a player sends a Pokémon to either their Let’s Go game or a friends, they will receive a Mystery Box.  Once the box is opened in Pokémon GO, Meltan will be available in the game for that player.  Catching Meltan is done in the same manner as any other Pokémon in the game.

Meltan caught in Pokémon GO can be transferred to the Let’s Go games.