The ability to farm with friends in Eric Barone’s hit game Stardew Valley has been missing for some time now. Well, you wont have to wait much longer as multiplayer is coming to Stardew Valley next week.

Players on PC will be happy to know that they will soon be able to help their friends build the farm of their dreams as of next Wednesday, August 1st. The multiplayer beta for the game has been running for the past few months. However, players who have been participating in the beta “Won’t see many changes in the full release” said Barone. The final release will bring with it some technical fixes. Players on Xbox One, PS4 and switch may have to wait a while to play with friends. Barone has not yet said anything as to when, or if, consoles will receive multiplayer.

The multiplayer release will not bring with it the ability for splitscreen gameplay. Fans of the game shouldn’t expect this feature anytime soon, as Barone went out of his way to mention that it isn’t coming with the update.

Stardew valley is a farming simulator RPG from Eric Barone and Chucklefish Ltd. it was originally launched back in 2016, and has become massively popular across both PC and console. especially as you can take your favorite farm on the go with Nintendo Switch.

Stardew Valley is currently available on Nintendo Switch, PS4, Xbox One and PC. 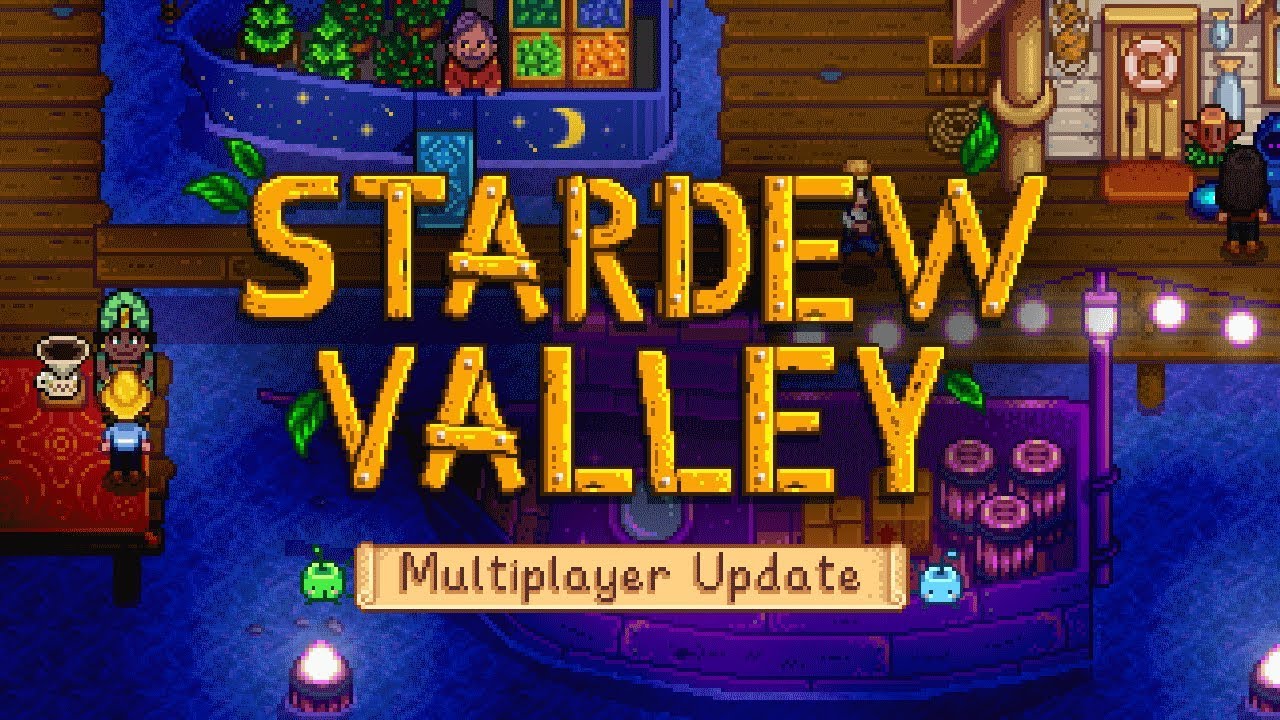