Based upon the rich history and mythology of northern Mexico’s indigenous Tarahumara people, Lienzo is excited to announce the release date for their upcoming game, Mulaka, alongside a brand new trailer. Kicking off its launch journey, Mulaka lands on PlayStation 4 and Steam on February 27th, 2018, followed by Nintendo Switch on March 1st, and Xbox One on March 2nd. 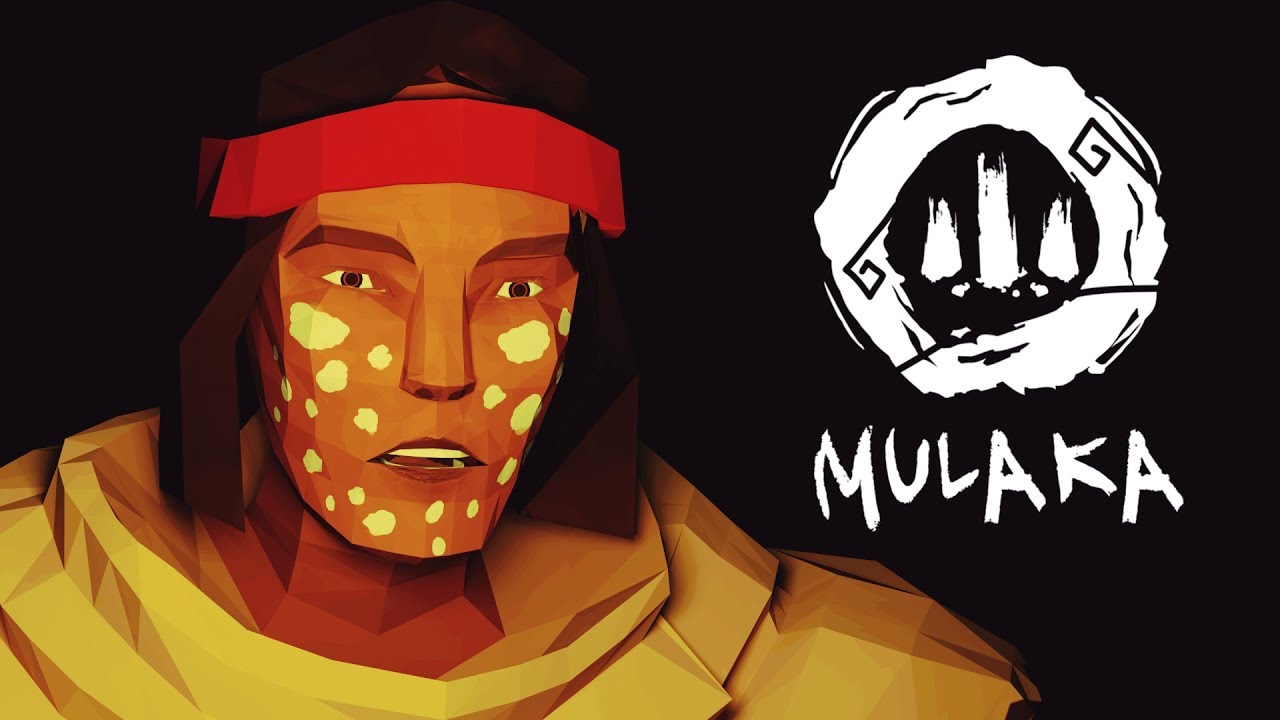 Regardless of which platform players plan to experience Mulaka on, pre-orders are now available and serve an additional purpose. Inspired by the Sierra Tarahumara region of Mexico and the indigenous people who still live there, Lienzo has committed to donating a portion of the game’s earnings – both through pre-orders and following launch – to NGOs that focus their support on the region.

Explored in the three-part vidoc series, “Behind Mulaka,” Lienzo has drawn upon the storied past and legends of the Tarahumara people, while leveraging the video game medium to preserve a culture that’s at risk of disappearing among future generations. The result is a compelling and fast-paced action adventure game that sports fierce hand-to-hand combat with unique mythological beings, a vibrant, low-poly visual style, and the ability to transform into a range of powerful demigods, all while maintaining authentic indigenous representation.

Mulaka launches across Nintendo Switch, PC, PS4 and Xbox One on the week of February 27th. For the latest updates, visit Lienzo’s official website, follow them on Facebook, Twitter, YouTube, and Twitch, or visit their store pages on Nintendo Switch, PlayStation 4, and Steam.