Imagine Hotline Miami but with Nightcrawler from X-men and you’ve pretty much nailed the description of this game, it’s a fast paced top down action game but with a twist – Shifting. The similarities between this and Hotline Miami are very clear to see, but that’s not a bad thing at all.

You play as Mr ‘Shifty’, a thief who seems to prefer the use of his overpowered fists or melee weapons to that of a gun, and why not if you’re as super strong as he is. Beginning at the bottom of a rather posh Tower block, it is here you learn how to control shifty. With 3 basic controls – punch, pick up and shift and one special triggered ability – slow down time – there’s not much to learn so you’re straight into the action when the game begins. Shifty’s movements are fluid and the fighting is fast paced, utilising his trademark ability Shifty can phase or shift through objects, walls and even people. This allows him quick access to any room without the need for the door, quite a nifty ability for a thief wouldn’t you say? Phase into a room or behind an enemy and let go a barrage of punches until the enemy is down, then move on to the next area. It’s the simplicity of the game that makes it so much fun yet so challenging at later levels. A typical level will see you having to get to the elevator to progress up the tower, by either eliminating all the enemies, disabling specific traps or collecting certain items etc.. Although the route you take in each room is up to you, warping into a busy room and expecting to survive isn’t always the way to go. With enemies having a range of weapons this can be a death sentence. It’s not all doom and gloom though as this shifting in and out can pay dividends as the enemy can, and will, end up killing each other in the crossfire, helpful, especially as you progress through the game and the enemies are walking around with rocket launchers. This need to make enemies kill each other becomes more necessary the further up the tower you go, as rooms with multiple enemy types become more of an issue. Phasing in and fighting is no longer an option as you need to thin the heard a little before you can attempt to fight. Using this phase you can quickly dispatch groups of enemies in a room but as you play you notice one glaring thing – it’s rather overpowered. To counter this you have a special cool down timer, allowing you to use up to 5 quick shifts at a time before it runs out. Once depleted you will have to wait a few seconds before it comes back. Sounds simple enough but these few seconds when you can’t shift leave you very vulnerable, especially as you’ve not got a gun. This pause can mean the difference between survivng and dying in a room full of gun-toting enemies. When Shiftys meter is depleted, or on later levels when you are unable to use his power, his general weakness as a character becomes apparent. With no Phasing, he is just a normal person who has, sadly, brought his fists to a gun fight. It’s annoying when it runs out and you’re stuck in the middle of a room it’s even harder when you have lost the ability completely, but as a tool to balance the game the cooldown is a nice touch. It allows the power of his ‘shift’ to be balanced extremely well in relation to the areas and enemies you encounter on each level.

Later levels do get more and more complex with areas where simple problem-solving is required before you can continue. Some of these include the use of specific room hazards – like lasers, getting guns and explosive barrels. Generally there are more frustrating than difficult and usually, you can crack the technique needed to pass them in a couple of goes. Each level is unique in its layout and details, yet it feels the same as the ones before. With no real difference in play, you can get a bit bored playing Mr Shifty in longer sessions, the same old ‘shift-punch-shift’ over and over again gets a tad repetitive. Don’t let that put you off though as its an exciting experience and one that makes you feel like a bad ass superhero every time you finish a level.

Overall the game is quite short and lacks a lot of depth, with only 18 levels available it means you can complete it in around 3 hours, and with a rather lacklustre storyline, it’s all about the action over content in Mr Shifty. But the action keeps you playing, with a nice cell shaded appearance, smooth responsive controls and a rather large challenge curve Mr Shifty is a fun game that you can use to kill some free time. The game is designed to make you feel like a badass, and it does just that! 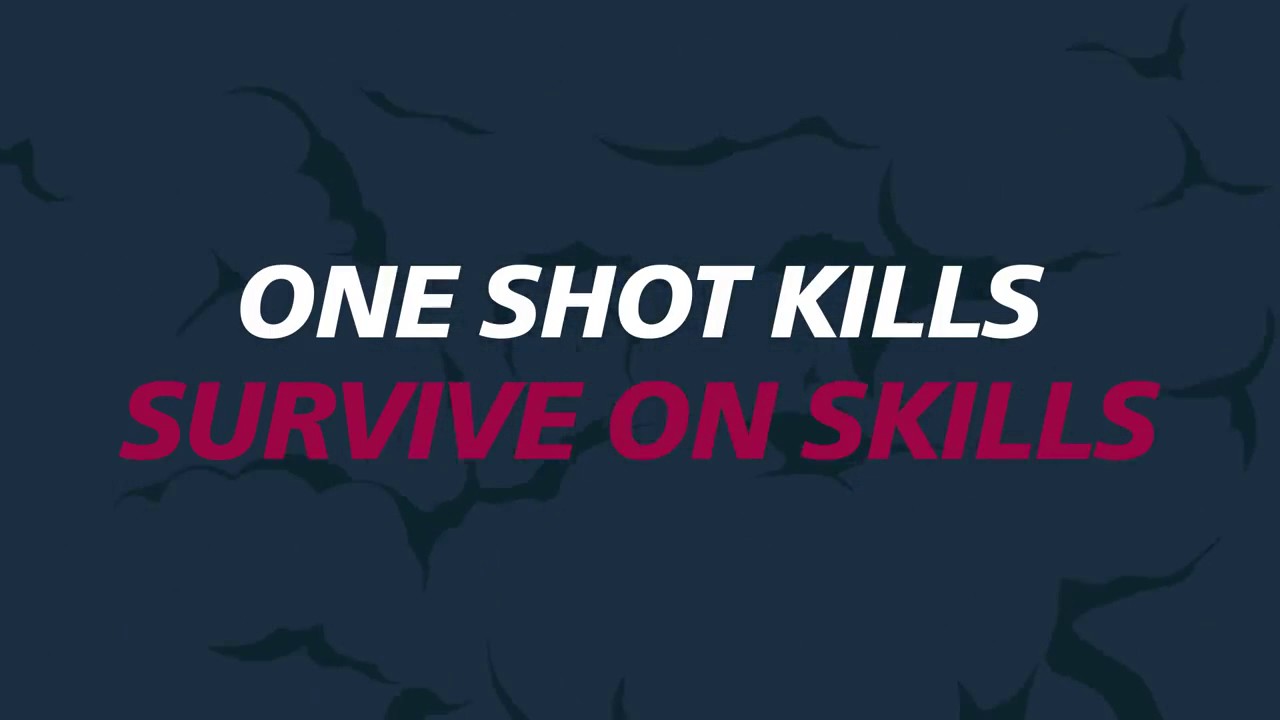 With fractions of a second meaning the difference between succeeding and failing – just how fast can you phase to safety?

Mr Shifty is available now on Steam for £10.99, visit the Store page HERE.

A fast action top down shooter/brawler that makes you feel like a bad ass, although it can get quite repetitive in longer play sessions it’s still a really fun game that kept me coming back for more. If you like games like Hotline Miami then you will no doubt love Mr Shifty.