Amidst the hype of E3 2018 alot of new games, studios, and innovations were highlighted. The highly anticipated release of Fortnite on the Nintendo platform unintendedly exposed the growing rift within the console wars. To promote the new Minecraft Better Together update, Microsoft and Nintendo Switch players are collaborating together while the playstation community is noticeably absent.

This new advertisement reminds the viewers that the Microsoft and Nintendo brands are willing to unite their player bases, whereas Sony is taking a firm stand against cross-compatibility with the other consoles. The update also extends to the PC and mobile communities to join the new shared Minecraft universe.

According to the Better Together FAQ Minecraft update is available for free. This update was originally released for Microsoft a few months ago, but now officially includes the Nintendo community. The FAQ even mentions the Playstation community, “we are still in discussions with Sony about PlayStation and have nothing to confirm. We would love to work with Sony to bring players on PlayStation 4 into this ecosystem as well.”

Minecraft update has more to offer than just crossplay between Nintendo and Microsoft.

Additional features that were added to the game via the Minecraft update include: new loading screens with funny and helpful tips, in-game player name toggles, new game rules, and even new world start options! There have also been a few notable edits to the game such as: the ability to mute chat messages as well as being able to set restrictions on who can your established worlds. According to the Minecraft.net article on the update, there have also been an number of fixes applied to the existing bugs.

This announcement is great exposure for players that are interested in the future of cross-compatibility gaming since Minecraft is a Microsoft published title, yet it was the Nintendo YouTube channel that released the advertisement. This draws even more attention to Sony’s lack of cooperation.

You can watch as Microsoft and Nintendo unite in the Minecraft Better Together update below: 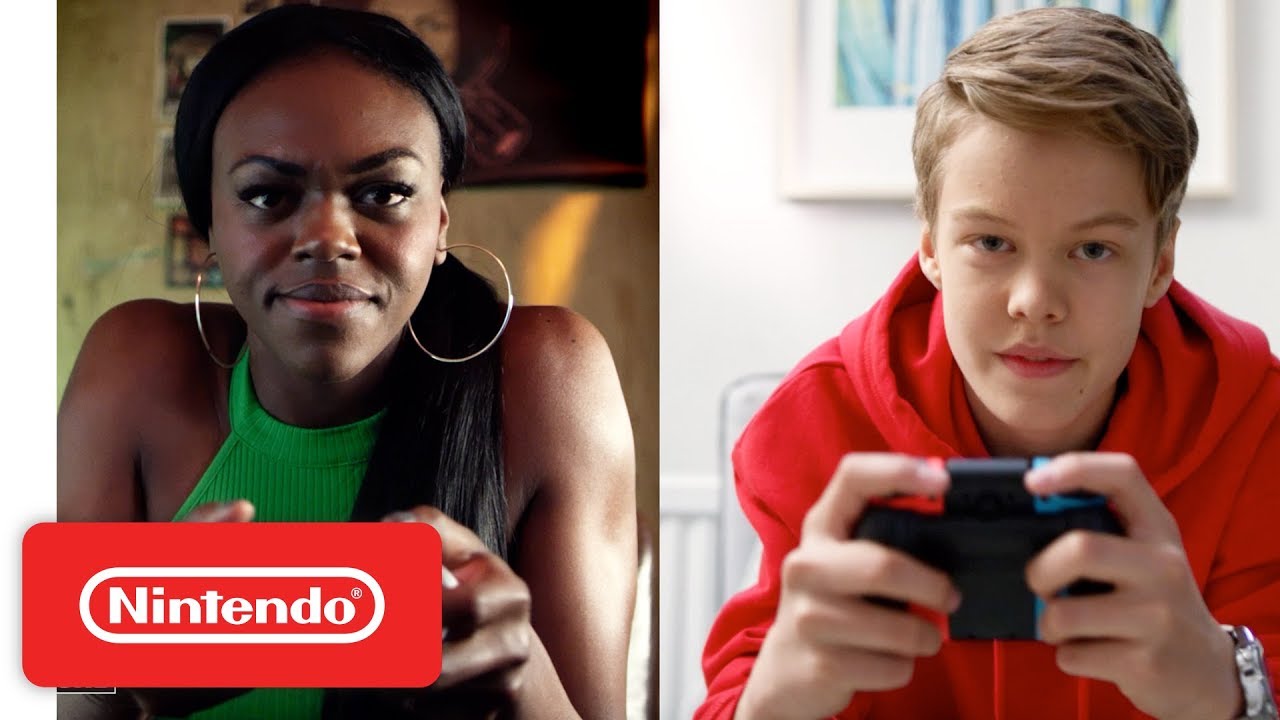