Earlier this month, at E3, Automaton Games announced the upcoming launch of their battle royal game Mavericks: Proving Ground.  They have now announced the closed beta for August and the sign-ups for the 100,000 slots available now open. 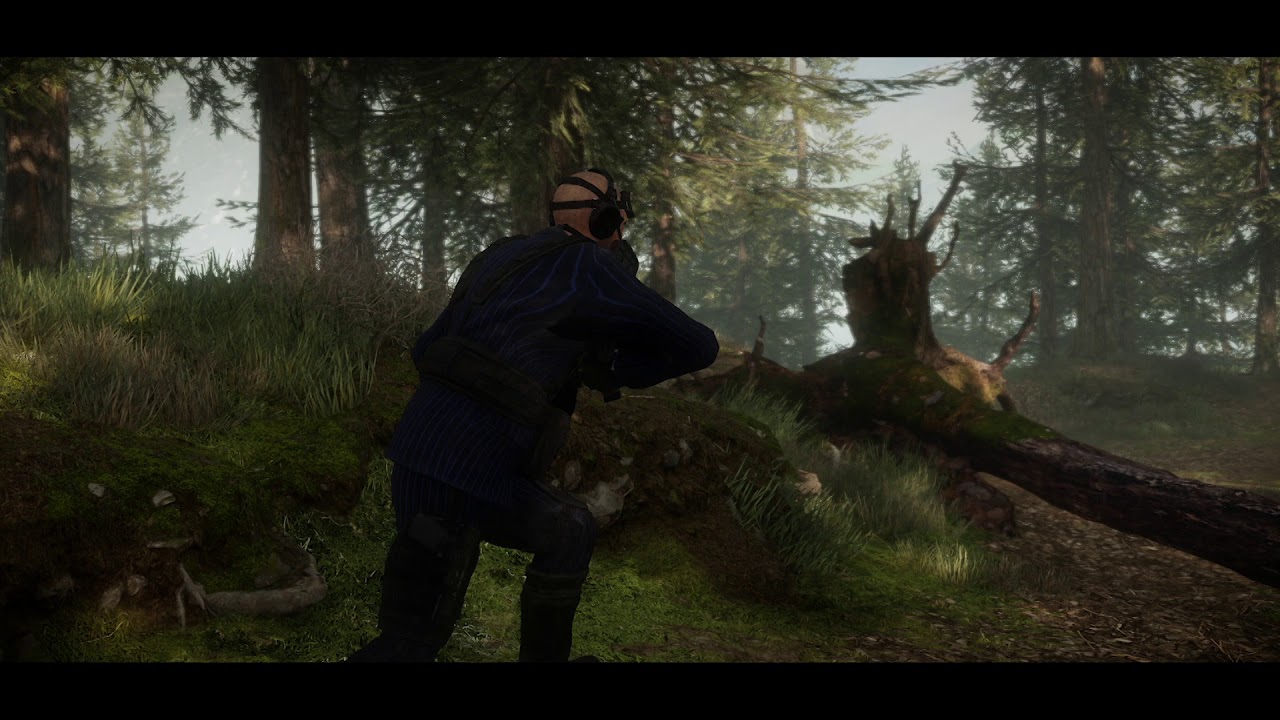 Although the game looks a lot like another popular battle royale game, Automaton Games has advised there are some unique differences which will intrigue the community.  Difference like; the ability to track other players due to visible footprints, broken branches and other impacts to the environment left behind by the players as they make their way through the open-world 16 x 16 km map.

Sign up early to get you spot in the closed beta by going to the Mavericks: Proving Ground website.