Skip to content
June 30, 2022
Toss the confetti and sound the party horns! Videogame publisher and developer Mastiff today announced the unveiling of a brand-new website and trailer for their upcoming video game, Party Planet, a fun-packed compilation of 30 party games, which is scheduled to be released on the Nintendo Switch™ system on December 12, allowing players of all ages and skill levels to game together this holiday season.

Serving as ‘party central,’ visitors to www.partyplanetgame.com will be treated to a host of features, including information about the game and where to purchase, a variety of vibrant screenshots depicting some of the many games included, regularly updated blog posts, a real-time social media feed, and of course the exciting debut gameplay trailer for Party Planet!

In addition to a fresh new website and trailer, Mastiff has also recently revealed the inclusion of a free sticker sheet packaged inside the retail box copy of Party Planet, which is available exclusively through GameStop in the United States and EB Games across Canada. A digital version of Party Planet will also be available to download from the Nintendo eShop on Nintendo Switch.

About Party Planet
Published by Mastiff and developed by Teyon, Party Planet is a must-have compilation of games that perfectly complement Nintendo Switch by offering fun for everyone! Anyone, regardless of age or skill level, will have an absolute blast playing any of the 30 party games, 18 of which can be played with up to 4 players for some friendly cooperative or competitive play. And with the portability and versatility of Nintendo Switch, players can turn just about any location and venue into their own personal party for friends and family!

Everything from action, to puzzle, to sports…it’s all here in Party Planet! 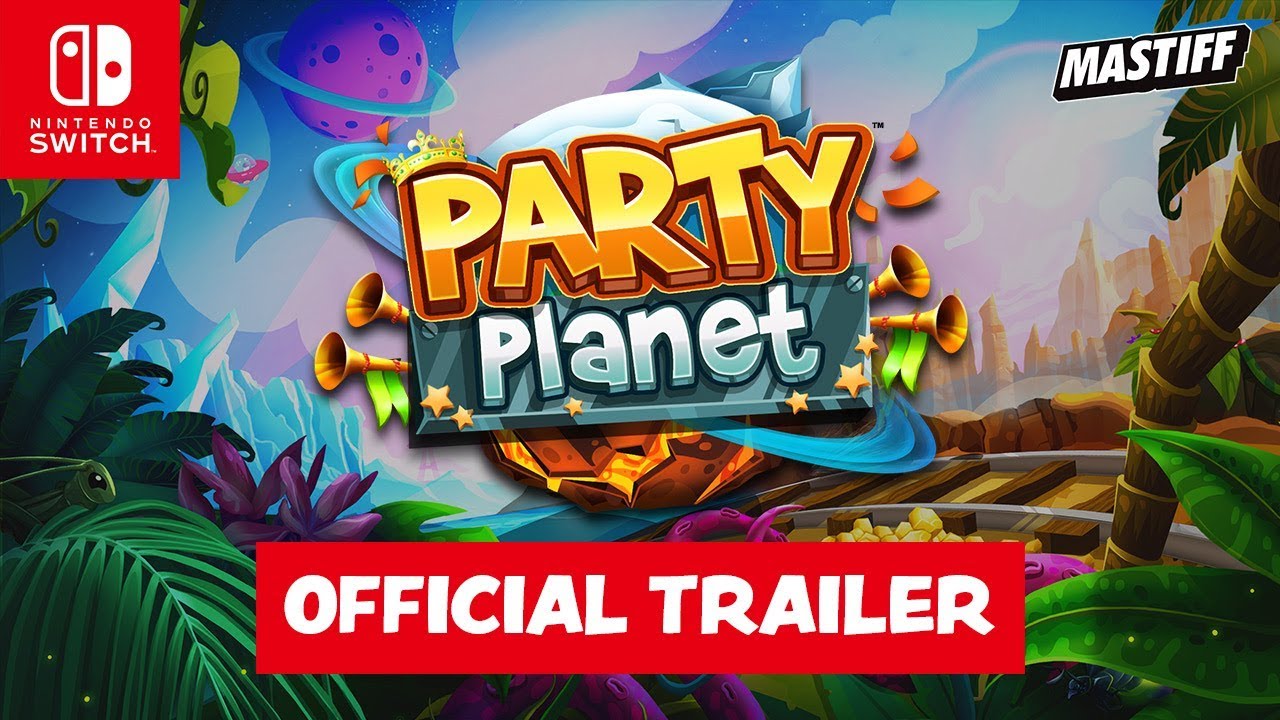