It certainly is, and if you’re aiming for the most reductive description of Bacon Bandits’ family-friendly RPG puzzler, that’s it. But to describe Letter Quest Remastered in such crudely simple terms does no end of disservice to this latest member of the Switch’s growing puzzle game library.

And it wouldn’t make for much of a review.

Let’s get the Loxodonta africana out of the way. Creating words from a random selection of 15 scrabble-like tiles is how you play Letter Quest Remastered, spelling words to battle the monsters that stand in the way or your epic quest to… snag some pizza. Sounds pretty epic to us.

Despite its educational leanings, Letter Quest Remastered is a full blown RPG, so you can expect the usual trappings: weapon upgrades, levelling, potions, spell books (geddit?) and a host of monsters, each with an amusing backstory. Defeating enemies earns gemstones which can be spent on the plethora of upgrades available.

Combat is turn-based – spell a word to swing your weapon of choice and damage the foe you’re facing. Harder-to-use letters will cause more damage, as will spelling longer or more complex words. The game’s in-built dictionary not only checks that you’re spelling real rather than nonsense words, and even gives you a short definition of each word played – great when you’ve just guessed. Learning is fun, kids!

As you progress through the game you’ll quickly encounter a range of different tile types – stone tiles that can’t be used, poison tiles that damage you a little when you use them, or plague tiles that don’t cause damage but – if not used – spread the infection to neighbouring tiles each turn.

Letter Quest Remastered offers a relaxed and absorbing experience, largely allowing play without time constraints. It’s an ideal pick up and play title, progressing a little further each time. Want something to do to block out the adverts during your favourite Christmas movie? Letter Quest Remastered’s got you covered.

As if fighting your way through 40 stages wasn’t enough, completing each one opens up new and more challenging ways to play: completing a stage against the clock, or against much tougher enemies. It certainly extends the longevity of the title – because you’ll need to grind for a raft of upgrades if you’re to take on the game’s toughest challenge, Crystal Star mode.

Don’t let the spelling premise fool you. There’s a thoroughly engrossing RPG under the hood. And you might just learn something along the way. 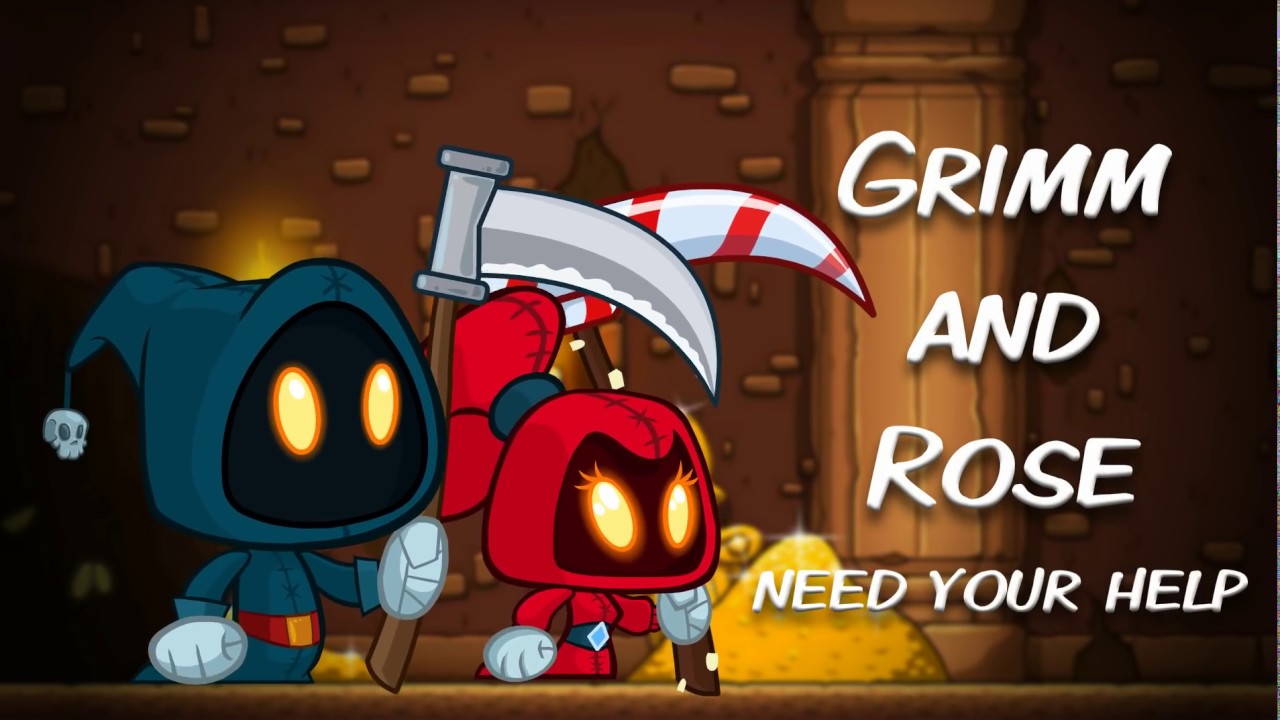 Letter Quest Remastered is available from the Store for £11.69.

Release Date: 23 November 2017 on Nintendo Switch (the game enjoyed a release on other platforms in 2015-2016)
Platforms: Nintendo Switch, Xbox One, PS4, Steam

Letter Quest Remastered is an unhurried adventure with which to while away the hours in an otherwise hectic word. Beautifully polished and making brilliant use of the Switch’s touch screen, this is – for us – the definitive version of the spelling puzzler that’s graced almost every other platform around.