You have three main targets to eliminate at a wedding in a large mansion locale. Sound easy right? Wrong… you have bodyguards and other guests to contend with, one poorly executed shot could blow your cover.

If playing in single player mode you are playing as Agent 47, in co-op mode you play as female and male agent and you are perched on a mountain side with a perfect view of the mansion location.

You don’t have the ability to move you are fixed to the one spot. This was a little disappointing as with sniper games its always nice to find your own spot setup and crack on with the job. In the case of Hitman: Sniper Assassin the game has you placed in the best spot going.

You have 15 minutes to assassinate all three targets and all bodyguards by any means possible with the bullets you have. You have the choice of three types of bullets to do this; wall piercing, shock wave and standard each type has to be used to their advantage. You have unlimited amounts of the standard bullets, but your are limited on the other two, and with one, or even all three, of the targets potentially spending most of the allotted 15 minutes inside the mansion it’s a case of getting the shot right!

With the game being a free pre-order bonus it is literally just one level and play-ability could be limited. Each time you play through the targets do take different paths throughout the mansion location, which is good as it doesn’t become a walk in the park each time. Each target will got to different locations, but over time I’m sure there will be a moment where they will do the same routine after so many play throughs.

For a free game it does present a good challenge and passes the time until the release of the main star of the show Hitman 2. Maybe over time it would nice to see a few more levels being added and a few more challenges to keep the the player…well playing it for longer than 15 minutes?. 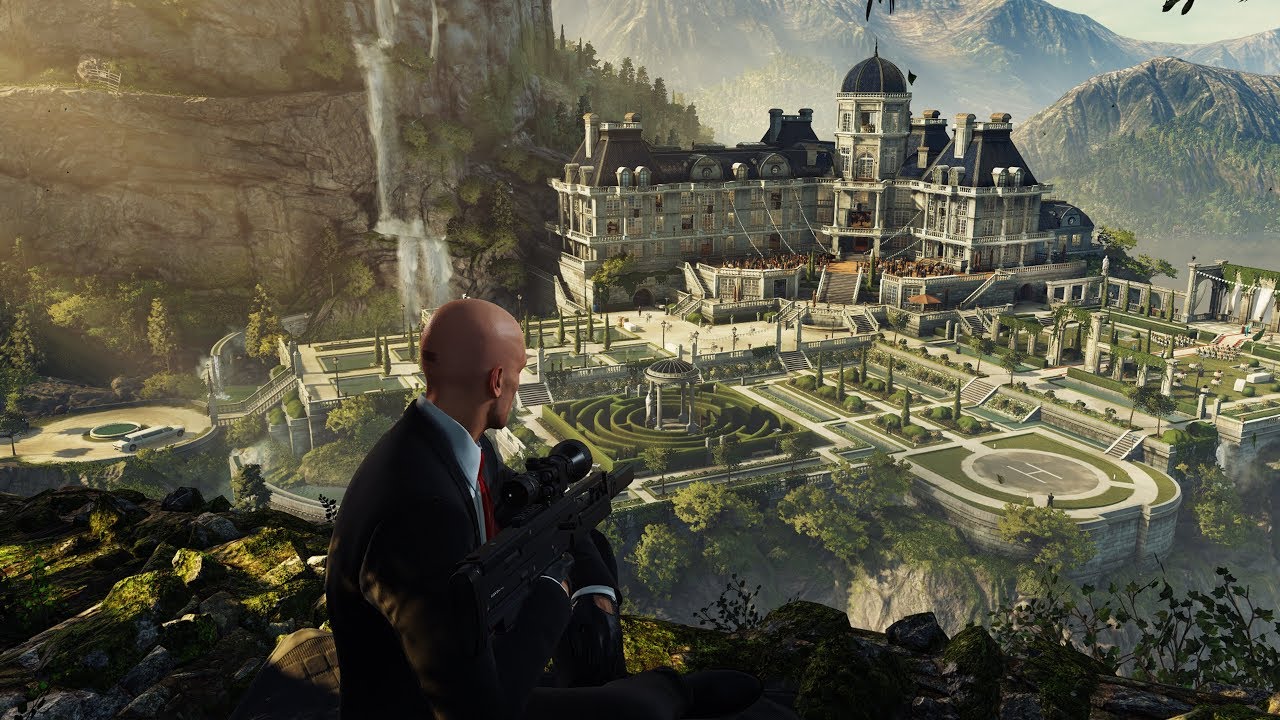 A nice pre-order bonus. Who doesn’t like a freebie? Longevity is the key factor here as its only one level and you’re limited to 15 minutes per play through. The idea of the game it self is a good concept but to succeed more it will need more levels and challenges adding to it.