X-Plane 12 Trailer Lands with a Release Date in December

Check Out The Season 3 Trailer For Battlefield 2042

Control 2 Has Officially Been Announced

Since the release of Super Meat Boy, there has been a steady string of pixel puzzle games. HackyZack is the latest in the genre and has some interesting gimmicks, is it any good though?

In HackyZack you are tasked with the objective of getting both Zack and his sack through each puzzle while trying to collect the levels bonus prize. Each level is essentially laid out as a few platforms and an end goal. This isn’t really a bad thing though. The simplistic levels are distinctively different and leave a lot of room to add challenging obstacles. Things like squiggly red lines (I assume these are fire or spikes), switches and walls that only you or your sack can pass through. The game rolls these challenging obstacles out at a nice pace as you progress. Because of this, learning the mechanics of the game feels very natural. A lot of more complicated games could learn from this.

The games art design is basic but enjoyable and its protagonist Zack is beautifully realised in pixel form, as you progress you will also unlock different character skins for him which do not impact game-play but are equally as brilliantly realised. HackyZack definitely has some character and charm to it, highlighted by its simplistic design. HackyZack’s soundtrack as you might have guessed simple, easy listening, retro game music. It’s not going to win any awards but it isn’t horrible by any means. If anything its relaxing melody helps combat the anger and stress these games seem to induce in its player.

There is definitely some replay-ability to be had in HackZack as it has two game modes; Goal and target modes with Goal mode emulating its story mode and target being the equivalent to a time trial. There is also the option to play two-player for you couch co-op fans.

HackyZack falls short of the mark when it comes to its controls. The controls if anything are over-responsive and twitchy leading to most of your failures feeling down to the games mechanics and not your mistakes. The game gets infuriating after you have dropped off the ledge and failed ten times on the trot due to the finicky controls. Puzzle platform games should be tough but fair, making every failure feel deserved and every victory feel earned. In HackyZack though you feel handicapped and robbed by the game and every victory is just a sigh before the next onslaught of failures.

HackyZack shows bundles of pixel art promise and gets a lot of things right. Unfortunately, the controls snatch a lot of the life and enjoyment out of the game. It does leave me very optimistic however about the future games from its studio SpaceBoy Games. 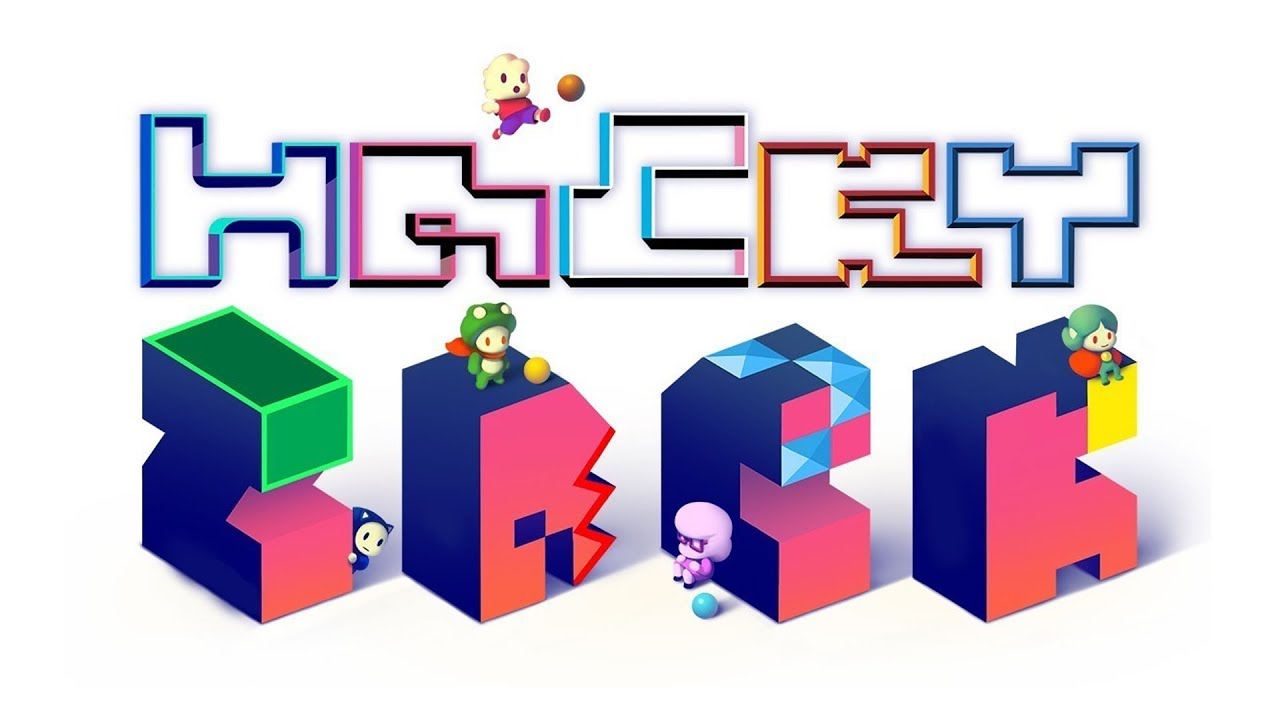 HackyZack is currently available on the Nintendo E-store for £8.99/$9.99. I would recommend picking it up on sale as I honestly do not feel you would get ten quids worth of play time. Then again it’s your money so if you do pick it up let us know how much playtime you got in the comments.

Do you agree with our review? Let us know in the comments and as always for all things gaming stay tuned to ABG. If you liked this then why not check out our review for Ultra Space Battle Brawl.