Wired Productions Ltd., a leading independent video games publisher, and developer Caged Element Inc. are revved up to announce the global launch of GRIP: Combat Racing – the blindingly-fast arcade combat racer and spiritual successor to Rollcage – available now on PlayStation®4, the Xbox One family of devices (including the Xbox One X), Nintendo SwitchTM and Steam® for Windows PC. GRIP: Combat Racing has been rated E 10+ for Everyone 10+ by the ESRB.

Honoring the commitment to bring further tracks to the game free of charge, and in celebration of today’s launch, the first bonus track has been released. Joining the 22 unique and gravity defying tracks already announced, the new course called SAAT Coast will challenge aspiring racers to employ super-human reflexes as they traverse a perilous jungle.

Taking full advantage of the current generation of gaming hardware and benefiting from the potential that comes with building on Unreal® Engine 4, GRIP: Combat Racing accelerates ahead of the racing crowd by offering players gravity-defying physics reaching speeds of over 767 mph – making it the fastest racing game on four wheels. Along with the breakneck speeds and intense action, players will generate countless unforgettable gaming moments – online or offline – with split- screen races and tournaments.

“Creating GRIP has taken us on a twisting, flipping, rollercoaster of a ride,” said Chris Mallinson, Game Director on GRIP: Combat Racing. “Going from prototype, through early access, and now an all-platforms launch, we’re incredibly grateful to all the people who have helped make our vision a reality. We look forward to bringing even more content to the game after launch, and excited to see how the game is received.”

Leo Zullo, Managing Director at Wired Productions, added: “What the team at Caged Element has created in GRIP is simply incredible. Working as a satellite studio, spread across the globe, their passion has driven them to create something a studio 10 times their size would be proud of. We’re delighted to see gamers finally get their hands on our biggest release to date.”

Robert Baker, Principal Programmer on GRIP: Combat Racing, said: “So many years on from Rollcage, it’s been an incredible honor working with my colleagues at Caged Element and the team at Wired Productions to create GRIP. I always wanted to make the genre faster and give huge credit to our team and many partners who have made this possible.”

The game can be purchased today for console (SRP $39.99) and PC (SRP $29.99) – digitally on the PlayStationTM Store, Xbox Games Store & Steam, or physically, upright and upside-down at select retailers.

In addition to its digital release on Xbox One, GRIP: Combat Racing today simultaneously joins the Xbox Game Pass subscription service, bringing the title to Xbox players around the world.

Wired is calling on racers around the world to ensure that the game is on shelves “the right way up.” Visit GRIPS’s social media channels throughout launch week to learn how to win prizes and rewards by visiting Twitter and Facebook for the full details.

For more information visit http://www.wiredproductions.com. Fans can get the latest news by joining the GRIP: Combat Racing communities on Twitter at @gripvideogame, Facebook at @gripvideogame, via #GRIPCombatRacing, and on Discord.

To find a stocklist of the game in your territory visit: http://www.wiredproductions.com/where-to-buy/grip 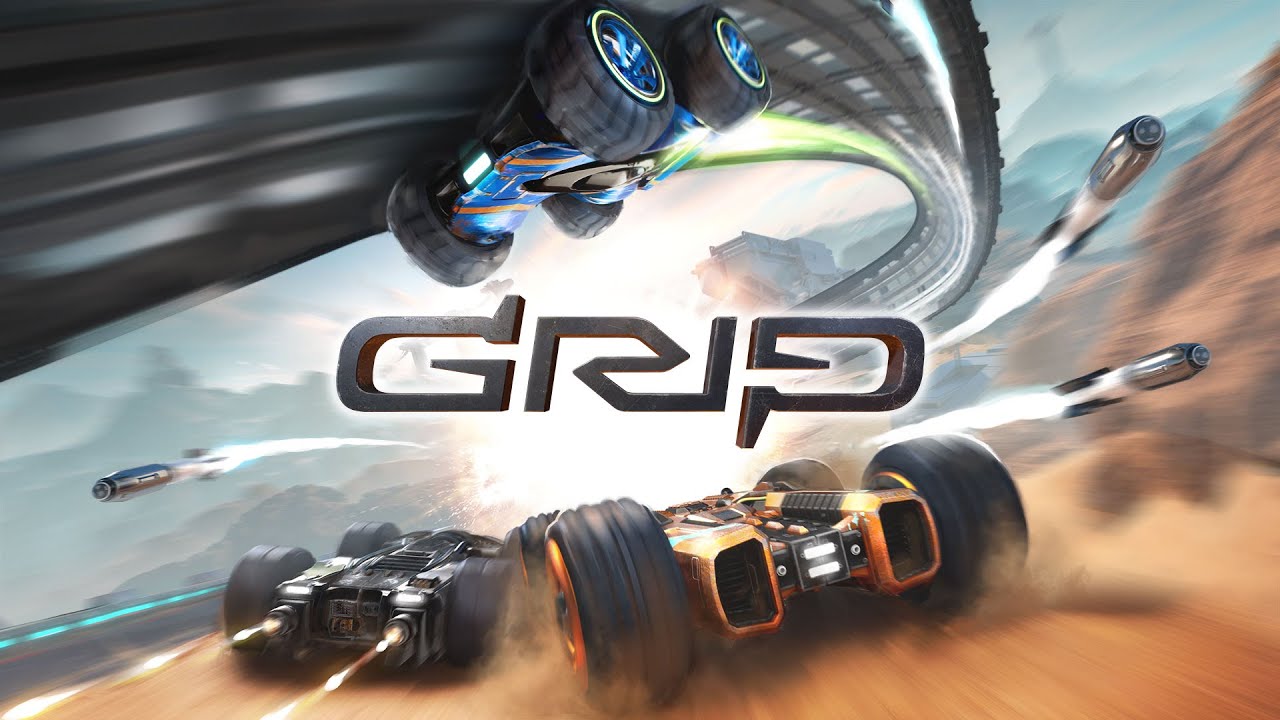