Music. It’s the life and soul of human happiness. It draws on emotions and memories. We’ve all got that karaoke song, or that one tune that makes you want to drink more than your body weight in alcohol and dance the night away. But away from the mainstream, we have a strong yet maybe unrecognised history of gaming soundtracks that can do all of the above, and maybe more. Great stories can be told, but great experiences come from the emotive soundtracks that accompany your experience. So without further ado, here is a list of classic, maybe unsung, gaming music tracks that hit the spot and suit the mood intended.

Ecco the Dolphin was something totally different for it’s time, and to a great extent, nothing has since really compared. The midi soundtrack of the original offered a range of ambience, as did the sequel, The Tides of Time. Yet one of the more memorable tracks lay with it’s opening sequence when you first hit the open waters, with a sinister backdrop of the bad things to come.

Few of us old enough to remember the inception of Crash Bandicoot will forget the iconic soundtrack that harks back to the mid 90’s with a nostalgic tear in our eyes. Yet one of the bigger standouts goes to the Jungle Rollers level with its drum beats and mellow feel.

It’s a cold Autumn night. The clocks have not long wound back an hour. You’ve just finished your sausage, potato letters and beans dinner and head upstairs after a long day at school for the latest craze in futuristic racing. Wipeout 2097 improved on the already brilliant original in everyway. But if one track stands out more than any other in the series to date, it’s Body in Motion by Cold Storage. An absolute class piece of 90’s nostalgia. 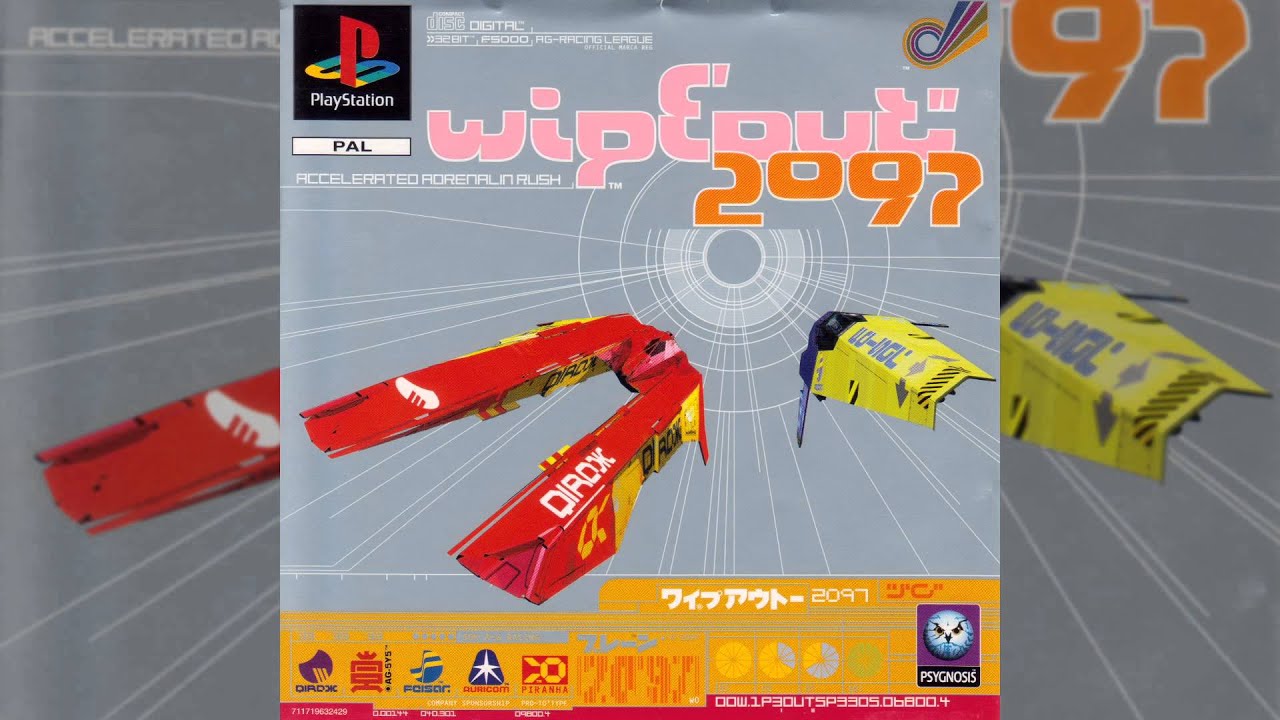 The Sonic series has always held a strong soundtrack, even through the rougher 3D iterations. It’s one area that’s stood tall. However, the rushed port of Sonic 3D to the Sega Saturn to try and buy Sega a lifeline brought with it a beautiful ambient track in the second zone, Rusty Ruin. It might not of saved the ailing system, but this is the definitive version fo the game, and annoyingly, never re-released on any other format, including PC. (Of which all versions available are the original Mega Drive game)

This needs no introduction, just click play, sit back and enjoy the best five minutes of this article.

Moving toward the 128-but era music had by this time become much more prominent and thought out in the games industry. Stories were being told progressively much more in a movie format and Operation Market Garden captures the essence of the era of Medal of Honor: Frontline more than anything until Battlefield 1.

Sonic? Twice in one article. Whilst I may be slightly biased, Final Fortress felt for the first time like you were playing a true Sonic Mega Drive title in fully fledged 3D. If you’re not sure why, I’d suggest taking some time to go back to the game and seeing how the enemies actually match up to the brilliant Sonic & Knuckles. But the soundtrack forged this relationship further. That feeling that the end is near and you must press on. Stellar work from the Hedgehog. 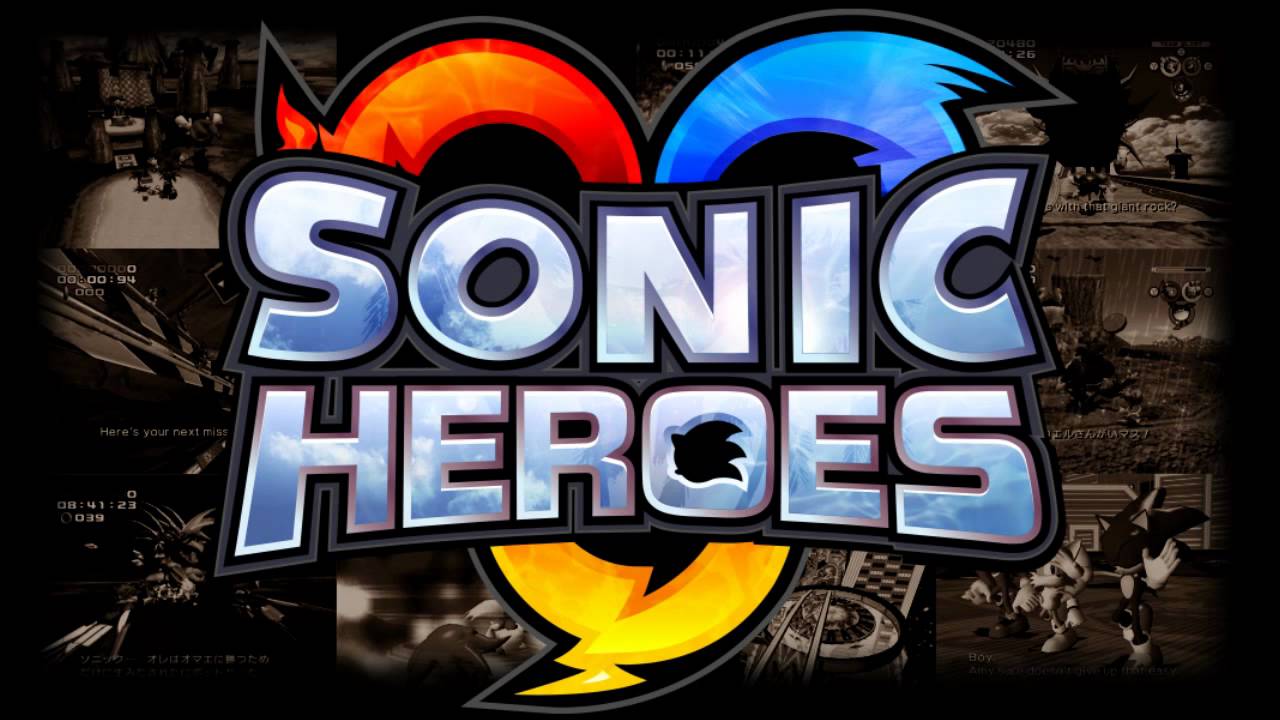 You’ll need to spend a lot of hours to reach this soundtrack in the excellent Far Cry 3. It epitomises the journey and emotion you undoubtedly feel toward the end. No words I can type can recapture that, but for those of us lucky enough to have been gifted with the ending, this song was left for us to enjoy. 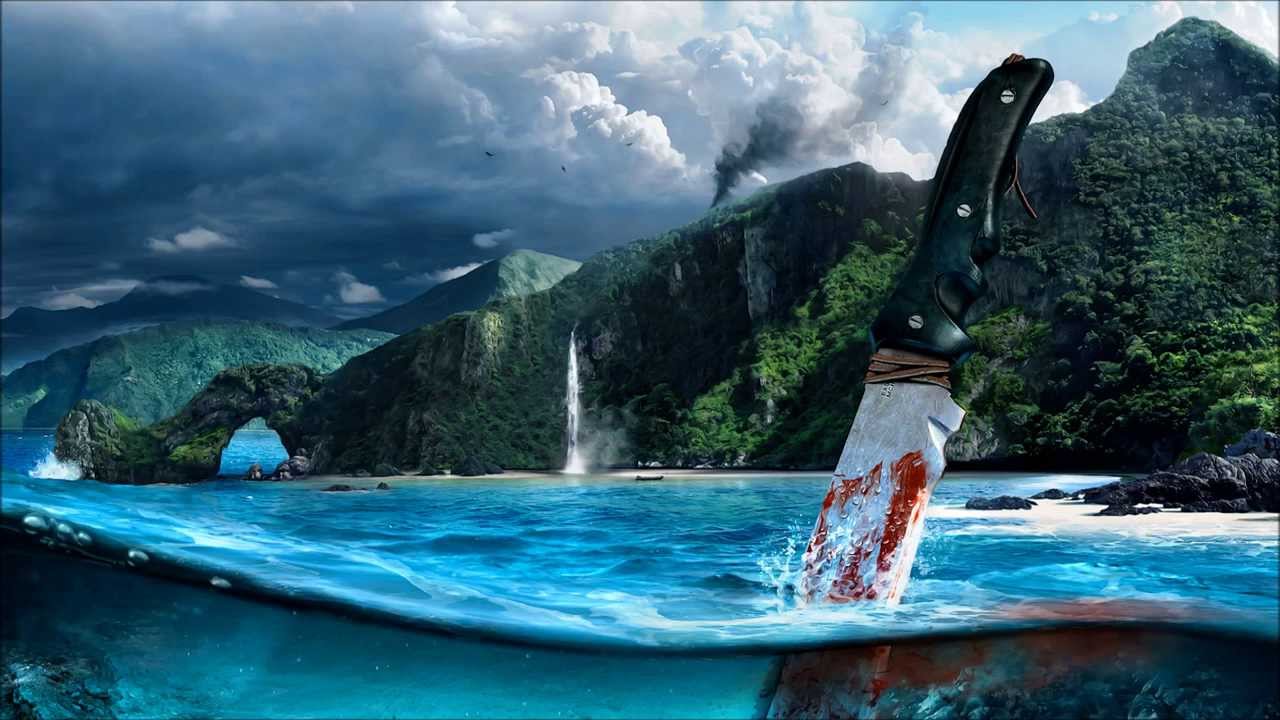 Both Tomb Raider and the sequel offered up some stunning music to reflect the mood. One prime example lay here with ‘The Cistern’. A challenge tomb which leaves you feeling motivated, determined but at the same time, enjoying every aspect of what is unfolding at your command. 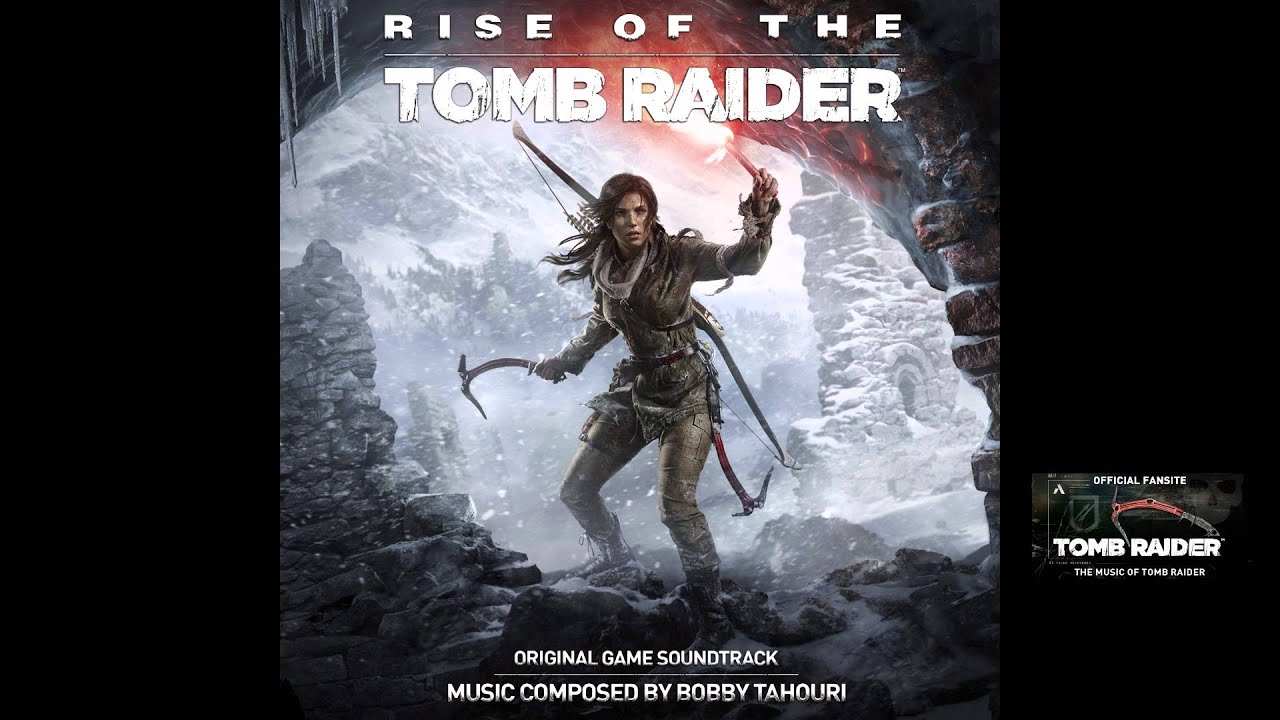 Watch Dogs 2 almost the polar opposite to the original. And around a third of the way in (no spoilers) we’re treated to this track, Burning Desire. It captures almost every essence of what the game is about. Has a retro ‘hacking’ feel yet feels fresh, upbeat and offers promise. 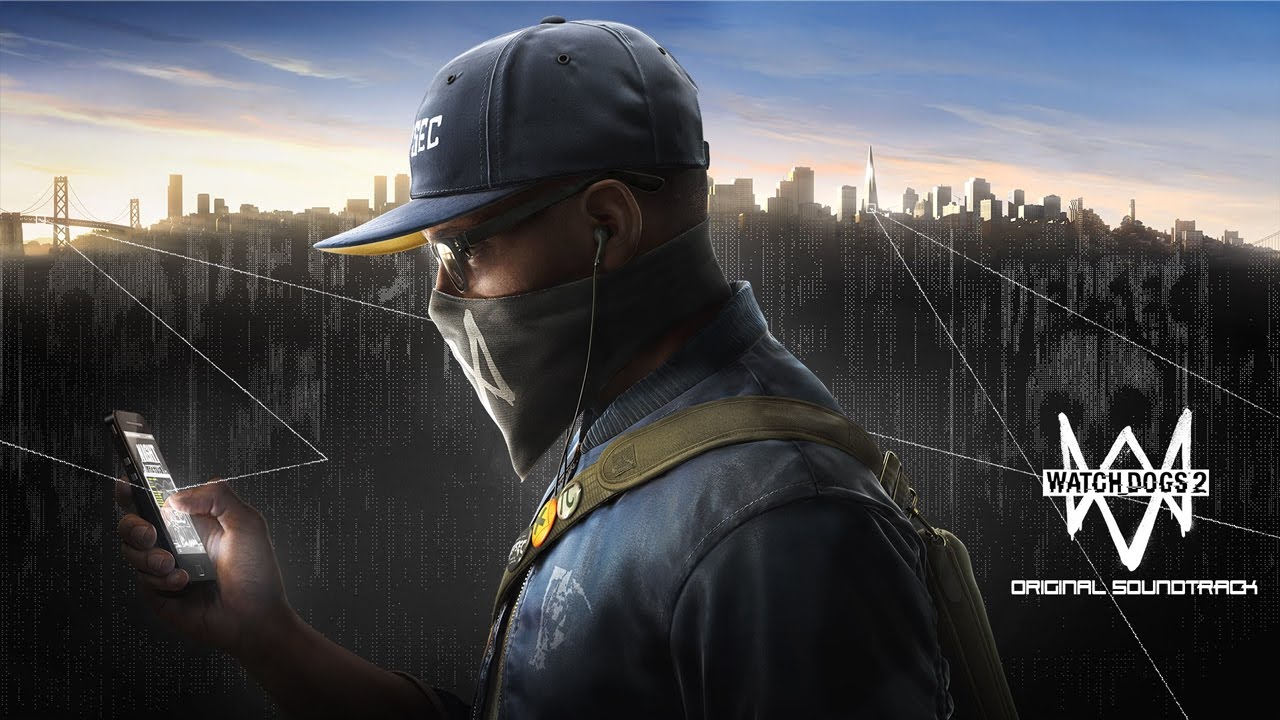 So that wraps up this selection of great tracks, but undoubtedly, there are many many more. I might be castrated for not including a certain theme from Final Fantasy VII, but without these great tracks, games wouldn’t be as greater experience as they are. We’d love to hear what your top choices would be? Shout out in the comments below and let us know!