Welcome to the much anticipated second instalment in our Greatest Gaming Soundtracks series. First of all, if you’ve yet to check out our original feature, be sure to swing on by here first.

All up to date? Fantastic. In our second batch of musical selections, we have undoubtedly picked out some stellar pieces of music that will pull at the coldest of heart strings. The music, ever present and haunting us with ever evolving soundtracks is a huge contributor toward what makes a game great. It ignites our emotions in ways we can’t imagine be it in film, TV or gaming. Without it, we wouldn’t be able to full appreciate the experience that is intended by a director of any said media. And that brings us to our next batch of musical greats that will no doubt remain timeless to many.

When Rare’s Donkey Kong Country hit the SNES in 1994, we were gifted with one of the greatest platformers not only of its time, but for generations to come. Rare made full use of the Super FX chip to deliver visuals that the Mega Drive just simply couldn’t. And it wasn’t only visuals and challenging gameplay. Of course we had a range of upbeat and ambient tunes to suit the mood of each level. And your first dive into the ocean became one of the most memorable pieces of music.

Meanwhile in Camp Sega, Sonic was still leading the charge with Sonic 3. Of which would ultimately become a two part game. The six-zone third instalments Ice Cap Zone offered an amazing soundtrack to accompany the level. Right from the start when you grab your snowboard, the pulsating track gives you more sense of cold, isolation and in contrast, determination to succeed and fun.

(WARNING SPOILERS) After its omission from our original article, it couldn’t be ignored again. Whilst we have tried to pick out some maybe more unique or forgotten tracks in the series so far, this is by far probably the most well renowned. When Sephiroth jumped down with his katana and drove it through Aerith’s body like some hot slab of butter, there couldn’t have been a dry eye in the world when accompanied by this soundtrack. It could even be said that this scene may be responsible for many teens realising they have emotional feelings, and that Kleenex can also be used to wipe away tears. Enjoy.

Dried those eyes? Prepare for some nostalgia to get them going again. Shenmue may have been one of the most expensive games of the era to create, and lead to mass financial losses at Sega. But for the many, many of us that were lucky to play the Dreamcast original, we were treated to a stellar eastern style score that suited the sombre mood perfectly. And this is just the main theme alone…..

After Metal gear fever swpt the world in the late 90’s, Hideo Kojima’s sequel had a high bar to exceed. And what better way than a slightly remixed, more powerful version of the main theme. Sons of Liberty went on to become a global success with another long and well thought out script. But once again the musical score accompanying the sequel matched the setting and mood.

Faster Than Light could well be the greatest indie title in this decade. And to say the title released in 2012 that’s saying something for the quality. However, musically FTL brings something a little different not only from this list, but in general. With electronic beats reminiscent of last millennium, joined with a fresh coat of paint to offer a modern feel, the soundtrack alone is breathtaking in every way. There’s a reason it was nominated for numerous awards and below is just one example. 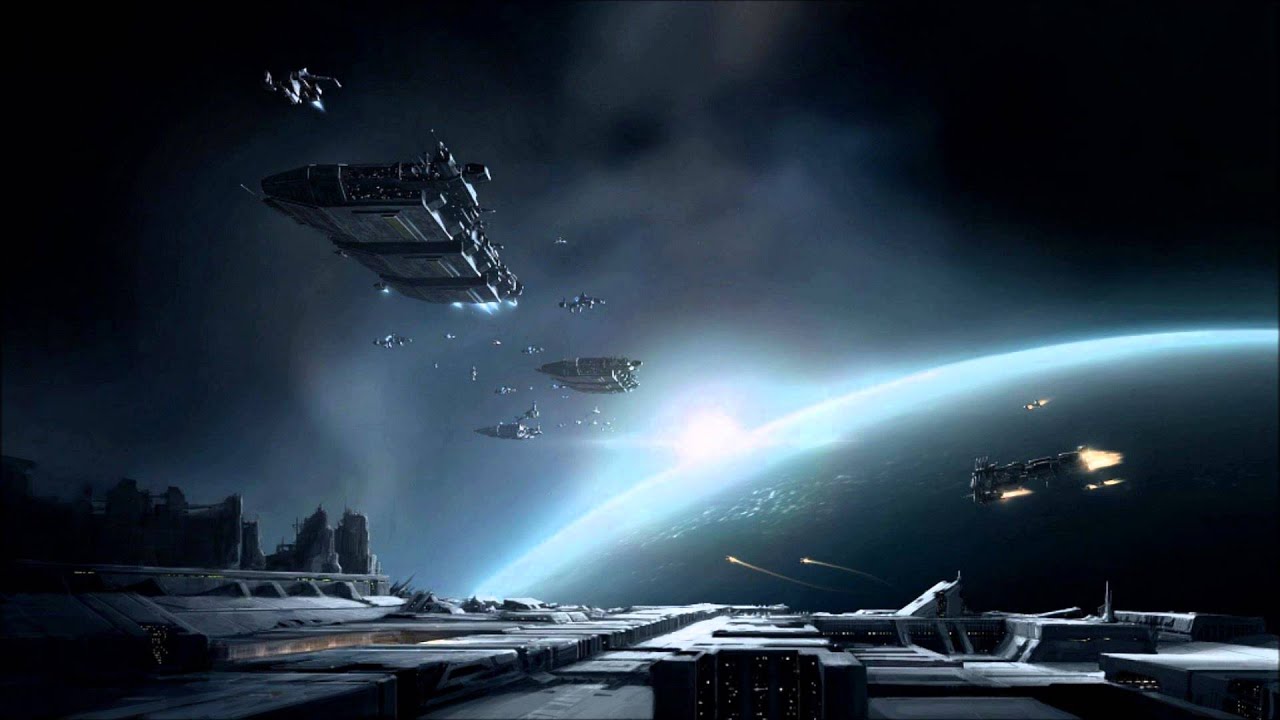 Quantic Dreams releases quality titles. Something a little different, a little unique. And although Beyond borrows certain basics from the previous release, Heavy Rain, it’s story is that of movie calibre. Ellen Page lent both her voice and likenesses to protagonist Jodie, conjoined with an absolutely brilliant soundtrack that matches each scenerio within the games world. Jodie’s theme alone is just fantastic. And you can check it out right now below….

Skyrim brought further success to the Elder Scrolls franchise with a new massive open world, a tonne of characters, quests and of course, dragons. Skyrim also brought a musical score to rival any game remotely similar, or even Game of Thrones. One such early track demonstrates composer Jeremy Soule’s genius in bringing power and emotion to the world of Skyrim. 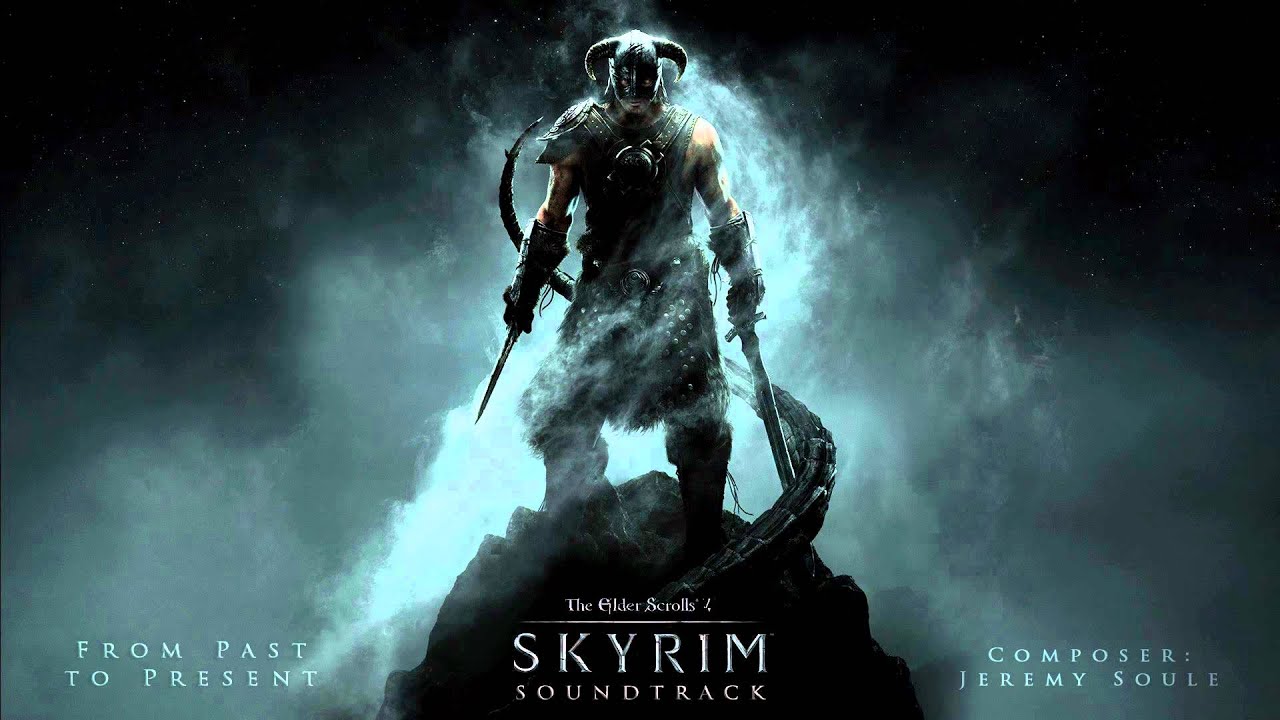 Not everyone was a fan of Rocksteady’s final game in the Arkham trilogy. Tank battles were notable among the biggest complaints but Arkham Knight still stood out as an outstanding end to the story laid out in Arkham Asylum many years previous. The series themselves are akin to the most recent Batman films with a more sinister tone and script. By the end of Arkham Knight, things start to get serious and with the impending end of the bat himself, an orchestral score set up the scene perfectly as you push on in the final third. This was the soundtrack we deserve. 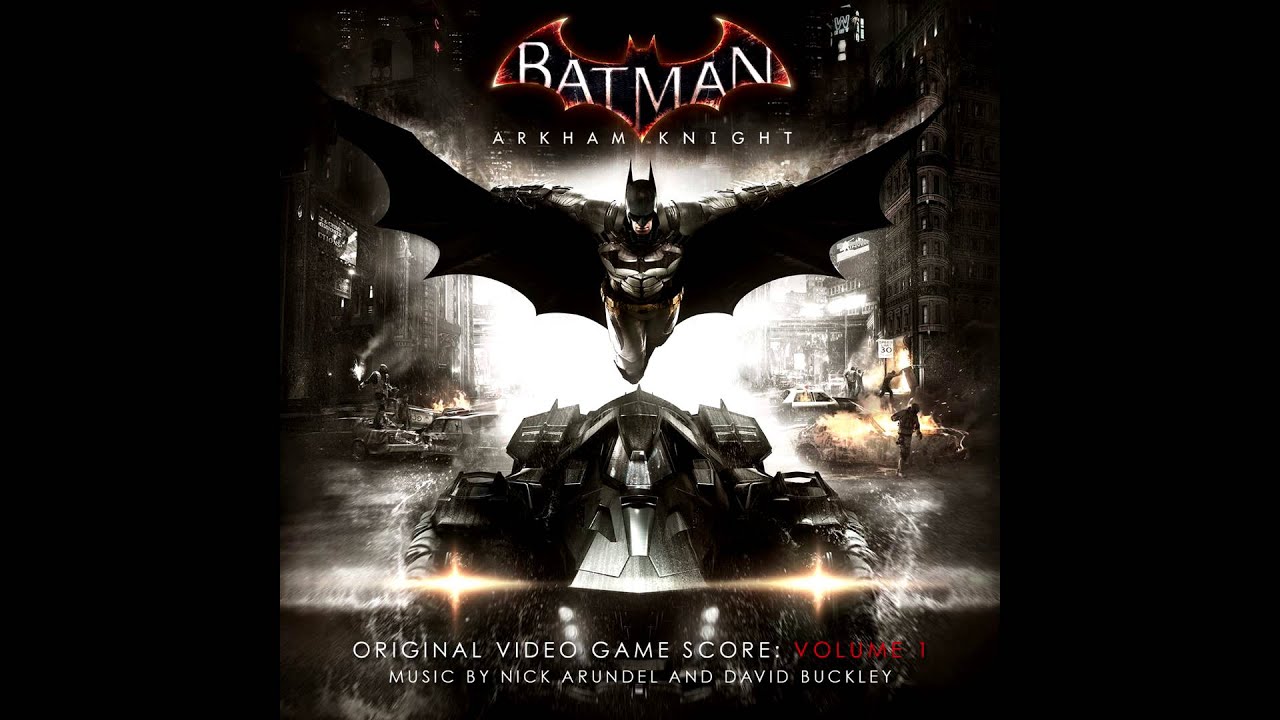 The much anticipated Xbox and Windows exclusive Ori was well renowned for it’s soundtrack. Even before release we knew that something special and emotive was coming from trailers and demos alone. Not five minutes in and you’ll be reaching for the tissues. With a sequel on its way now is a good a time as any to revisit the soundtrack.

And that wraps up our second instalment of great gaming soundtracks. It’s not an easy task to pick out select songs when we have decades of brilliance to share. Maybe you’re listening to some of the above tracks for the first time, maybe you’re booting up the SNES to blast through Donkey Kong Country again. But one things for sure, as consoles have progressed graphically we have also been gifted with far greater quality soundtracks which provoke emotion more than ever. Surely they deserve better recognition than they receive.

What are your favourite tracks of all time? Shout out in the comments below and let us know. Stay tuned for Part Three!