Captured and kept prisoner in a high tech prison, the key to progress is kill the jailer! Feel the tension and adrenaline of one-on-one duels against deadly adversaries: you will need absolute focus and skill to defeat each of the guardians.

Do you have what it takes to reach the last gate? or will the the guardians rain supreme?

Furi by The Game Bakers is a fast-paced boss battle, strung together with some basic narrative cut scenes. The narrative side of the game isn’t the strongest point.

You need some level of patience during the story/cut scenes – Furi gives you very little input into these as the controls are basic, even down to a press of the B button and you can enable the auto walk feature. This basically takes all interaction away from the story scenes. Unlike the fast-paced battles, the cut scenes aren’t the quickest part of the game, as they feel drawn out. With the lack of animation from the odd looking character models, it was a disappointment to find many close ups of the main characters during the cut scenes.

Besides the above little nit-pick, Furi is better during the rest of the gameplay with challenging boss battles. The start of the adventure sees you learning the controls and it’s not just a simple button bash adventure. There are several combinations or button formations you must remember for battles further along the story. We enjoyed the fact that each daunting opponent offers several hard defences and attacks during the battles. A large part of the appeal here is how dynamic and varied most of the boss fights are. Delving into bullet hell shoot-em-up territory to cut-and-thrust beat-’em-up the next, we can safely say you won’t win first time round – we certainly didn’t! It can become in-Furi-ating with the constant losses!

As with any game there is high chance of failing multiple times, Furi isn’t and won’t be for everyone. Believe us when we say Furi has plenty of frustration to dish out. Some of the fights become long and tedious as you can be winning one minute, and the next you will find yourself restarting the level as the boss has come from nowhere and beat you to the ground! This is where the frustration really kicks in.

If you are on a constant losing streak, Furi’s difficulty settings may be able to assist you as you can drop it down from the default level. But this takes away the challenge and also strips the game of its achievements. We recommend you keep at it the default difficulty as it is more rewarding and eventually you will find the winning tactics to defeat the bosses. Just be warned, there will be plenty of rage along the way.

Graphically to a degree and Sound wise Furi is good, with vibrant colourful stages and bosses. It uses the Switches tech well and the experience on the console in handled and dock mode is flawless. We feel it just lacks polish in some areas of the characters and story scenes. Furi is available on Nintendo eShop as a digital download. 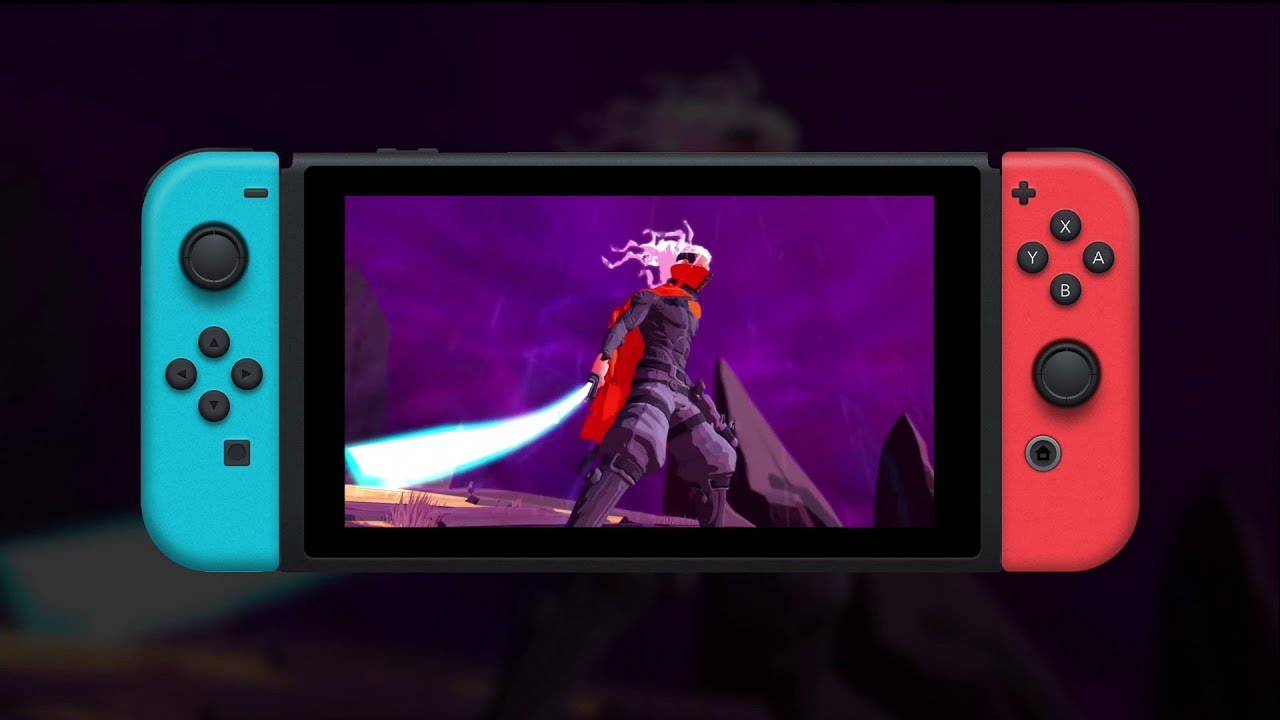 Furi is available on PC, Nintendo Switch, PS4 and Xbox One

This could be a great game with some polish in certain areas. Players will need a high level of patience while playing, Furi can cause rage and lots of it by the bucket load! several attempts at defeating bosses will be had as this game is challenging and not a walk in the park.