This year’s E3 revealed a racing game that excited many Xbox and PC players; Forza Horizon 4, With the announcement we saw the game move to historical Britain, the addition of seasons, over 450 cars to add to your collection, cross-play between Xbox and PC and a fully synchronized world among other exciting aspects.

Over the past few weeks Playground Games and Microsoft have been gradually showing more and more of the game.  They started a few  weeks ago when they revealed game play showing the graphics of the Autumn season, next up was Winter followed by a reveal of Summer and just this week they revealed spring. 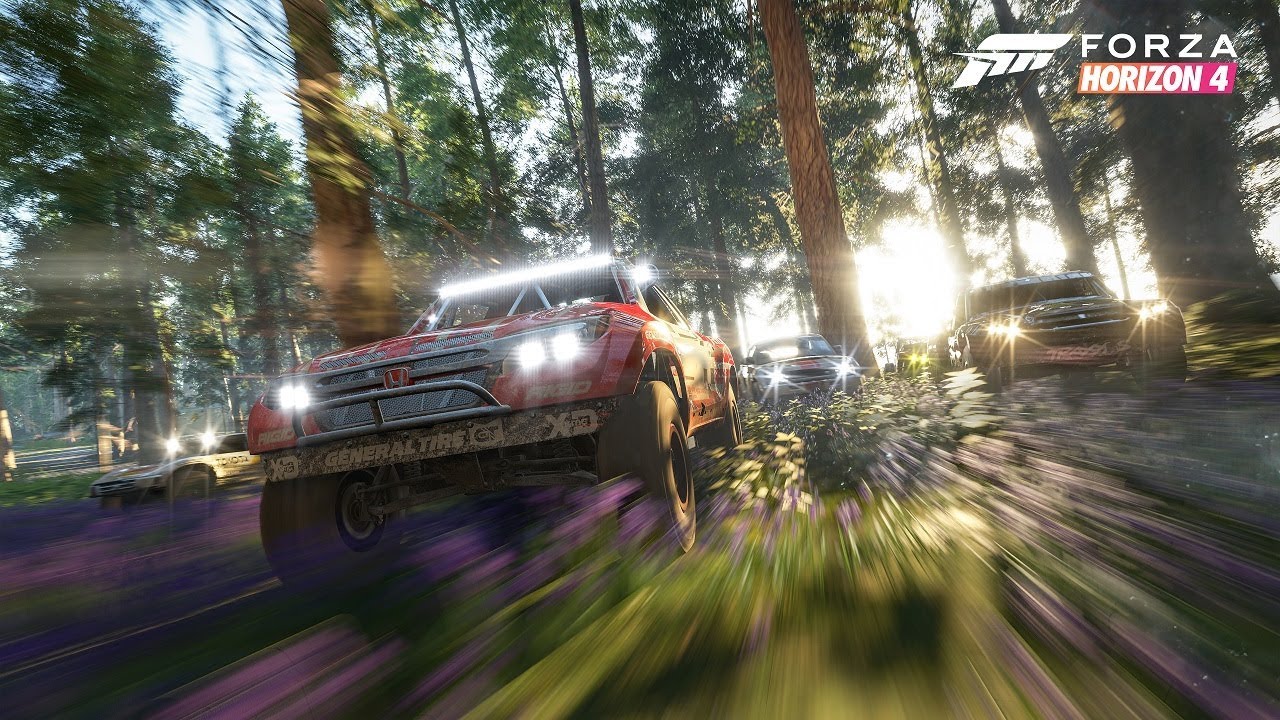 Along with the visually stunning seasonal gameplay, they have revealed it will take place in the city of Edinburgh.   Why not London, you might ask.  Director Ralph Fulton explained that London although a beautiful historical city ” is absolutely massive and incredibly unique”, which would cause too much time being put into recreating the city that it wouldn’t leave enough time to devote to the entire game.  Although Edinburgh is just as unique and historical, it is smaller than London and will still give the same impact on the game the developers intended.

Other interesting additions to the game include; the players ability to make money by running businesses, character customization, the ability to purchase the castles in the game, and they even have real potholes.

Forza Horizon 4 is set to launch on October 2, 2018 for Xbox One and Windows 10.   Those who purchase the Ultimate Edition in advance will be able to begin playing as early as September 28.

Check out Windows Central for more details on what is currently known about the game.

Are you looking forward to the launch of Forza Horizon 4?  Have you pre-ordered the Ultimate Edition.  Let us know your thoughts in the comments below.