Originally scheduled for release today, July 18th 2018, the early access phase has been pushed back by a few weeks. Due to player feedback during the closed beta, the two companies responsible for the game have decided to delay the next phase while they continue to work on the game.

The game has been in a closed beta for the last week. Vostok Games and Focus Home Interactive still encourage players to submit any feedback they may have. While the team works on getting ready for early access, they have decided to extend the closed beta. Vostok and Focus Home also had this to say.

“The positive community feedback encouraged us to delay the release of the Early Access to ensure the well-received core experience isn’t marred by technical issues. On top of fixing these issues, this delay will also allow us to further improve other aspects of the game.”

“We anticipate that the extra development time will raise Fear The Wolves’ quality to a level at which players will be able to fully experience it’s unique atmosphere.”

Fear the Wolves is a battle royale game with a twist. It has elements of both pvp and pve. Pve comes in the form of many things, including the environment, dynamic weather and packs of wild, rabid wolves. Set in the hostile and radioactive land of Chernobyl, players fight their way to a helicopter extraction to survive. The extraction helicopter on has one space available however. Meaning that you will have to destroy anyone who stands in your way in order to win. 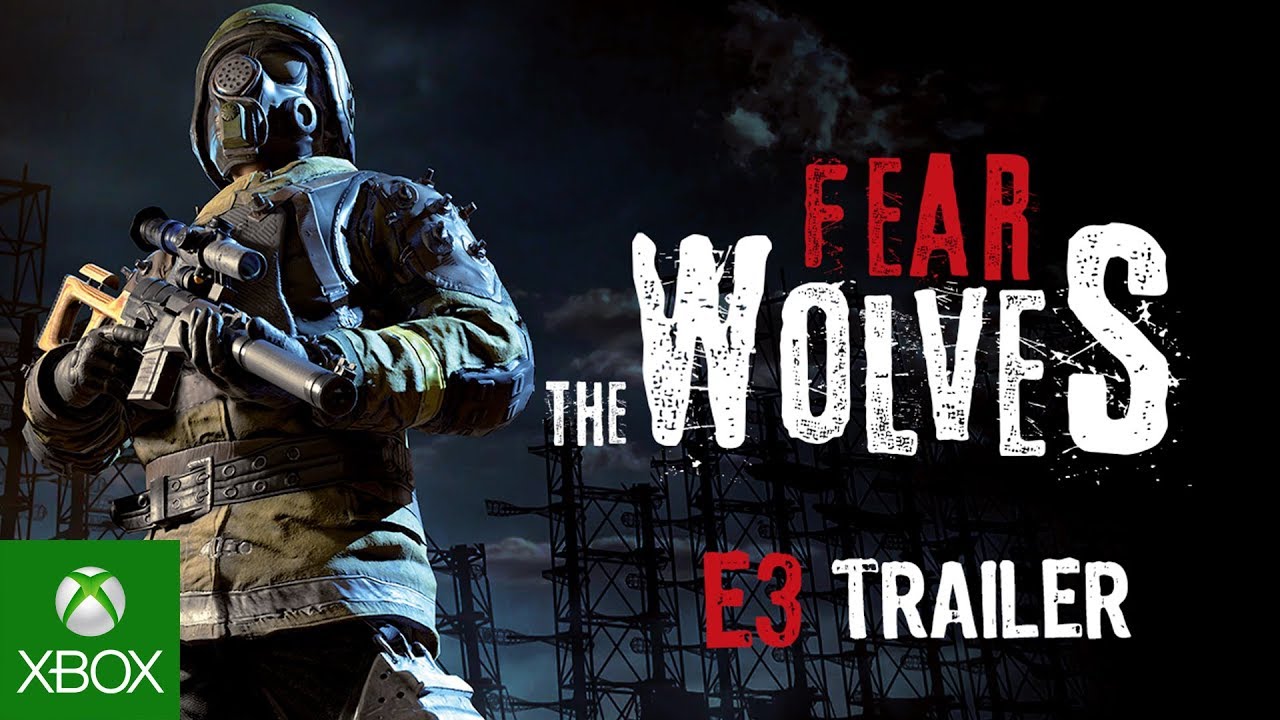 Fear the Wolves early access will release later this summer.

For more information on Fear the Wolves, please visit the games official website.