Ubisoft announced that Far Cry® 5: Lost on Mars, the second post-launch adventure, is now available on PlayStation®4 computer entertainment system, the Xbox One family of devices including Xbox One X and Windows 10 PC.

Lost on Mars continues the uncanny adventures in the Far Cry 5 Season Pass as players travel to Mars as Nick Rye and Hurk eradicate alien arachnids. Lost on Mars can be purchased as stand-alone DLC, as part of the season pass or with the Gold Edition.

Lost on Mars transports the franchise’s insanity to the Red Planet as Nick Rye and Hurk teleport to Mars in an effort to restore power to ANNE, a futuristic AI representing humanity’s last line of defense. This adventure will also give players a new arsenal of alien weaponry, including: 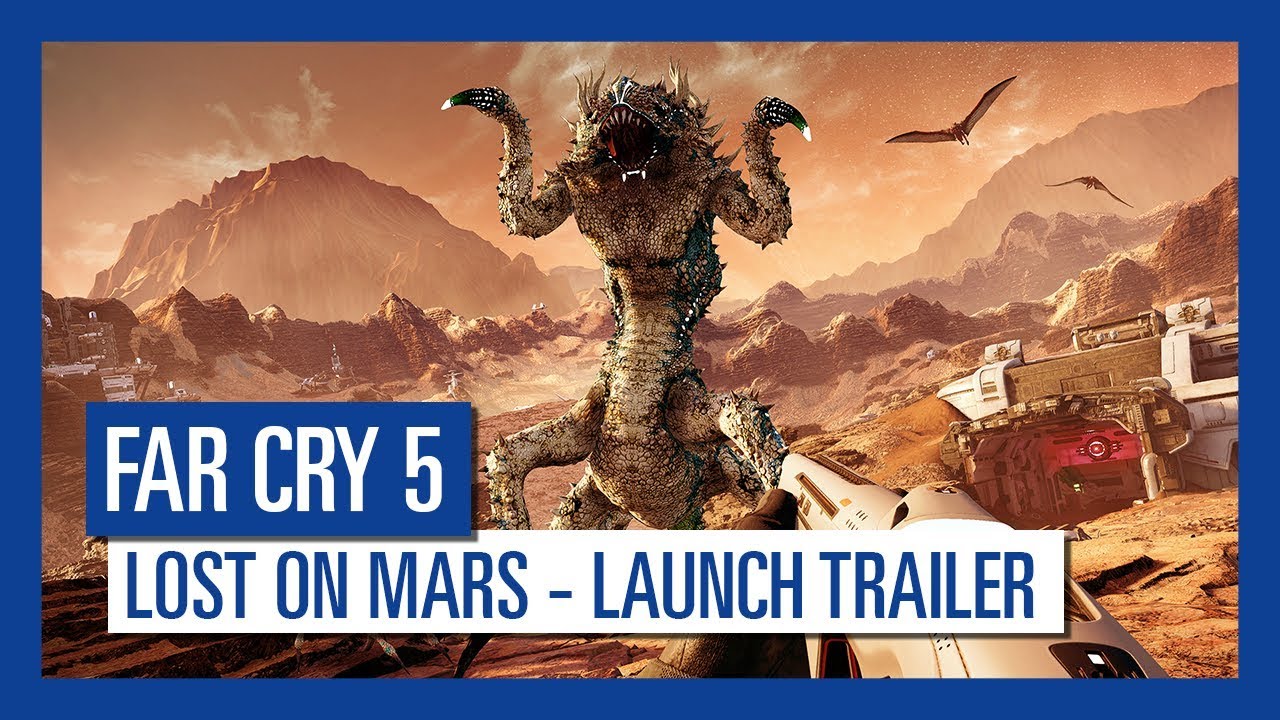