Are you a massive Formula 1 fan? If So, good news! Codemasters have released their latest instalment of the Franchise Formula 1 game, F1 2017!

This latest instalment got my attention the moment Codemasters teased the classic cars. This also got me thinking of F1 2013 which was the last time we got classic cars to race in.

With F1 being the prime single motor sport with stylish looking cars and speeds easily exceeding 200mph on several tracks around the world, it takes skill on levels which only one could dream of doing.  F1 2017 can offer the chance for you to race the top-flight cars around the famous tracks.

I have owned every Formula 1 game there has been since the original PlayStation and every year the games got better and better. Since Codemasters took over the developing and Publishing of the Formula 1 franchise the game exceeds every year, apart from 2015 which I will leave there!

F1 2017 has a very in-depth career mode and is the heart of the single player mode, even more than the 2016 release of the franchise. You really do have to prove yourself within the team and fight to be number one driver. As well as trying to be the best in the team, you also have the development programmes to run at each race weekend to help keep up with the other teams. As well as all the on-track action, you take on the role of managing the car to follow all the current rules of the 2017 season. Engine, gearbox allocation and R&D development all play a big part in your season as car failure and malfunctions can happen if you don’t manage your car right. Trust me, it happens a lot if you get it wrong and this could be the factor winning the F1 World Championship!

As well as the current season you take part in, you get to meet a very wealthy man with your agent in between race events, who offers you the chance to drive some of the classic F1 cars. These are invitational events, and add longevity to career mode as it takes you away from the busy weekend of the F1 season and lets you drive the classic cars for a bit of time out racing, so to speak.

One thing that I would have liked to have seen in this iteration of the franchise is more of story based career, the story behind your rise to F1. Were you a reserve driver, a driver from a lower racing class Formula 2 or Formula 3? This would add more complexity to the career. This could focus more on you being the new comer to F1.

The racing itself is fast and more challenging this year, as not all the cars are the same on performance and Codemasters have represented this very well with the game. It is very noticeable if you race with the Sauber or McLaren teams. Further up the teams you go, the performance gain are noticed.

All the above add great playability to the game, as you can race these great cars around all the modern tracks and some shortened version of them too – another great addition which Codemasters have added to the game.

One little nit-pick I noticed was the AI can be very… clumsy sometimes and can be all over the place and if they hit you it becomes your faulty and you could get a penalty because of it. I think this needs addressing as it can be unfair at times.

The graphics and sound are amazing, and with further enhancement for the Xbox One X one way, F1 2017 is visually the best F1 game yet! If you’re a Controller or steering wheel user, the controls are so responsive and smooth, you can quickly save a spin with snapping the wheel or analogue sticks. 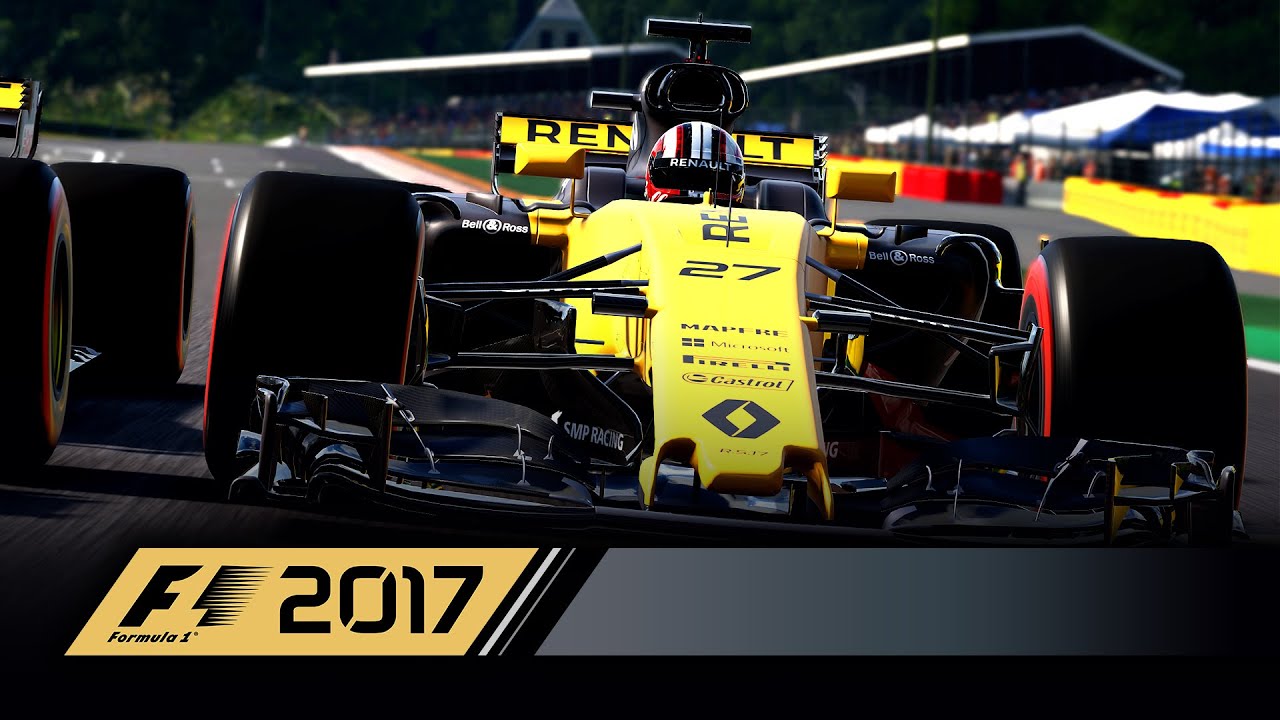 The F1 Franchise return with another excellent installment from Codemasters, with a more intense Career mode and some classics making a appearance here and there. fight your way up to become champion in the intense racing battles on and of the the track.

Codemasters have done a great job this year, listening to fans and creating a F1 game that is one of the best made so far.