Everybody’s Gone to the Rapture developer, The Chinese Room has been acquired by Sumo Group.
The acquisition, reported by GamesIndustry.biz, comes after the UK studio had to lay off the majority of its staff last year during development of VR title So Let Us Melt. Sumo Group owns Sumo Digital, which is currently working on Crackdown 3 and Sonic Team Racing.
Sumo Digital managing director, Paul Porter, has said the purchase of the studio will give the team an opportunity to “[continue] to create the unique, innovative games they are known and loved for.” 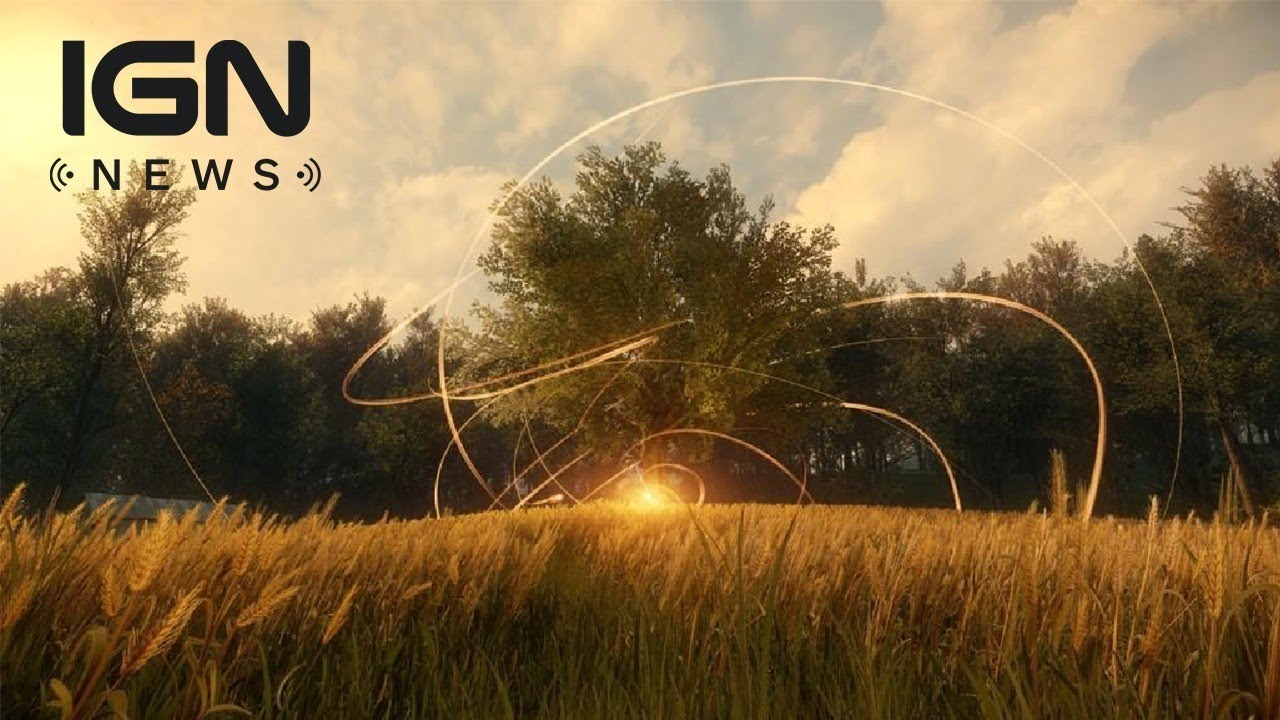 Co-founder of The Chinese Room, Dan Pinchbeck has now been appointed creative director, and said, “Sumo will provide the support and experience I’m looking for to take The Chinese Room to the next level. Our aim is to build on the reputation I’m proud to have earned, to create a truly world-class studio delivering bold, imaginative new games.”

Becoming part of Sumo Group will also allow the studio to expand its team once more.
“The Chinese Room has an outstanding reputation and its acquisition will enhance and extend Sumo Digital’s capabilities,” said CEO Carl Cavers. “Having a studio in the south of England opens new doors for the Group and we are confident that it will create exciting opportunities.”