As if zombies weren’t bad enough, now you have to deal with other players trying to kill you as well. Dying light Bad Blood is a standalone battle royale spinoff because, hey, every game needs a battle royale mode now, don’t they?

The game will be hitting Steam Early Access this September and will be multiplatform at full release. To join the early access phase you need to purchase the $20 founders pack.

Bad Blood is a battle royale for 12 people where you need to fight against each other and the zombie threat. As with dying light, you will need to scavenge for all manner of equipment and weaponry in your bid to escape, but remember, only 1 person can get away, will it be you?

There will be two global playtest before the early access opens. you need to hurry though as you need to be signed up by 22 August). Visit the Dying Light: Bad Blood website HERE to sign up. after the playtests you will be able to purchase the early access pass The first test is Saturday 26th to Sunday 27th August (5pm-5pm BST), and the second is Saturday 1st to Sunday 2nd September (5pm-5pm BST).

“Our aim is both to satisfy players’ demands for competitive PvP gameplay and to explore new directions for Dying Light’s multiplayer experience,” said Tymon Smektala, Producer at Techland. “Since Bad Blood was inspired by fan requests, we want player feedback to be an integral part of our development. That’s why we’re inviting Dying Light fans to take part in our Global Playtest. They can play the expansion early and share their thoughts, knowing their feedback will have a major influence on Bad Blood‘s development.”

Global Playtest is a closed online event that allows selected players to try out Dying Light: Bad Blood before its release. PC players can register for the playtest now. 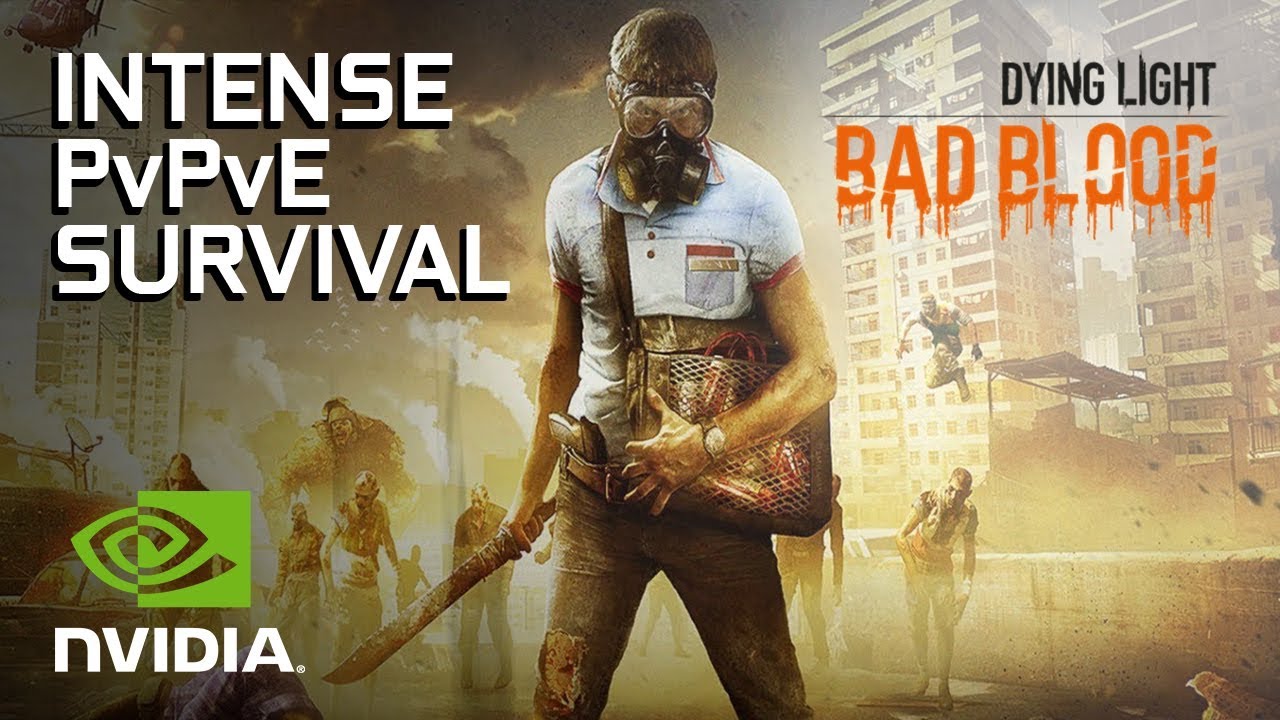