The cult indie Korean classic has returned in a remastered version of the PC game The Coma: Cutting Class. In The Coma: Recut, you play Youngho, a young Korean student who is studying for his final exams. The story tells of Youngho pulling an “all nighter” to study for his final exam which was going to take place the next morning. During the exam he falls asleep and wakes up in the middle of the night to find himself locked in a dark and empty school haunted by a creature that takes the form of his favourite school teacher, Mrs Song.

The game is simple; evade your hunter while trying to find a way out of the school, the only way to evade is by hiding or running. The game is a 2D sidescroller, you move left and right and can enter doorways and stairways by pressing up or down. There is no autosave, you must find blackboards in classrooms and save your progress there. The main objective is escaping the school by finding a key, password or specific person but there are other quests to complete too, you can pick things up and collect for your inventory. There is a map which you find at the early stages of the game that displays very clearly where places are. You have a flashlight which you should take note that the more you use it, the quicker the creature will find you.

As stated, the creature is a twisted version of Youngho’s favourite school teacher, this time she is wielding a knife or axe and will chase and kill you if she senses you. If she discovers you, the screen will start flickering and you will hear screaming. If you don’t run or hide then she will just kill you, three hits from her attack and you will die and you will have to go back to where you last saved. You only have so much stamina so don’t expect to run forever, I found hiding was the better option but always got caught with the dialogue box popping up when I entered a new area (you don’t get a lot of time before the creature catches up with you). You can hide in cupboards, toilet cubicles or dark corners and hold your breath until she passes by. If she catches up with you, you can perform a dodge roll to get away.

The story element is entertaining and there are plenty of interesting characters, the initial creature attack can give you a bit of a rush but after a while it becomes quite repetitive and predictable.

The graphics are all hand illustrated 2D designs and the character movement is set on a series of animated actions instead of fluid motion, it’s good because it works well with the concept. As with most horror games, sound is always the main factor, the little sounds that are heard while walking around the dark corridors and the music spikes work brilliantly to make the horror atmosphere.

Overall I enjoyed the story and adventure aspects of the game but I found the running and hiding a bit too tiresome  and repetitive, maybe I was just using the flashlight too often? Who knows. 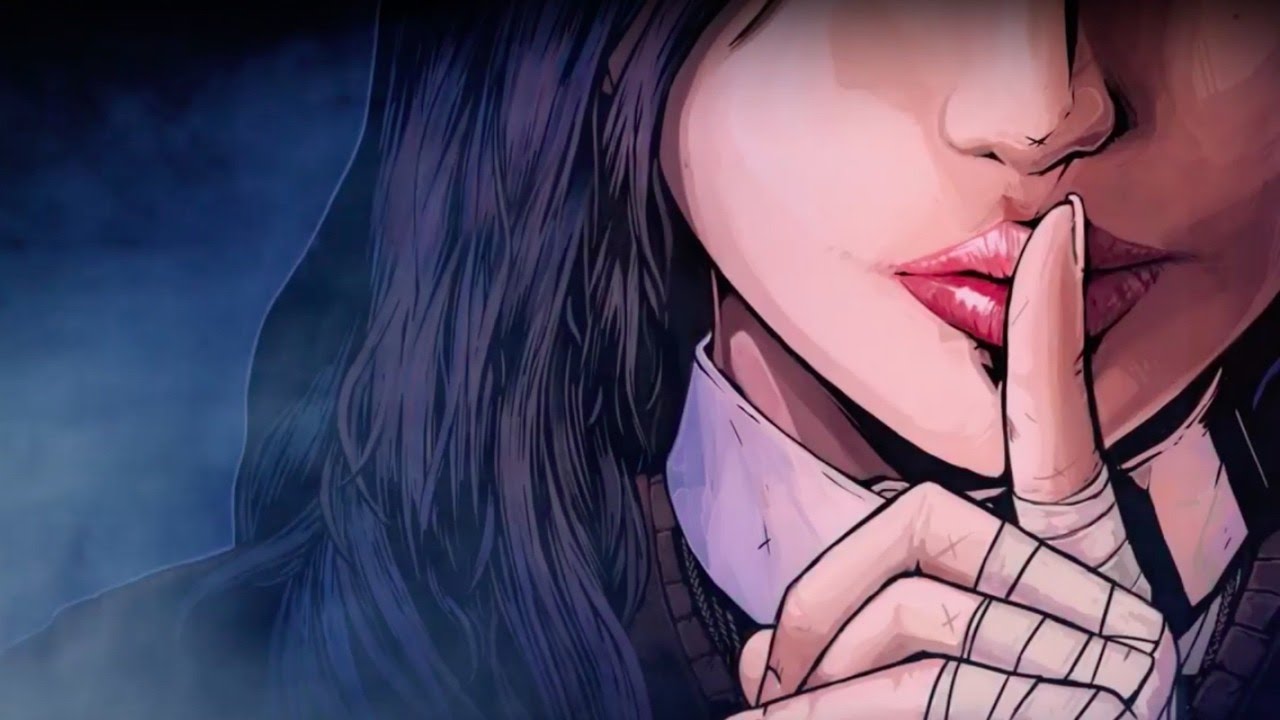 The cult indie Korean classic has returned in a remastered version of the PC game The Coma: Cutting Class. In The Coma: Recut