Jump back in time and free your inner caveman. Smash heads and bones in this local cooperative platformer game.

Caveman Warriors by JanduSoft S.L. is coming to Nintendo Switch on December 5th!

After running a successful campaign on Kickstarter with lots of press coverage, including Jim Sterling’s Greenlight Good Stuff video, Caveman Warrior has been launched on September 22th simultaneously in PS4, Xbox One and Steam (PC/MAC/LINUX)!

Caveman Warriors has also been launched with a Limited Edition with the support of Eastasiasoft
https://www.play-asia.com/caveman-warriors-limited-edition-play-asiacom-exclusive/13/70bgpn

Now it’s time for the Nintendo Switch version and finish all the console ports for the game.

Play solo or team up with up to 4 players in this adventure inspired by games like New Super Mario, Joe & Mac, Metal Slug, Castle Crashers and Trine. 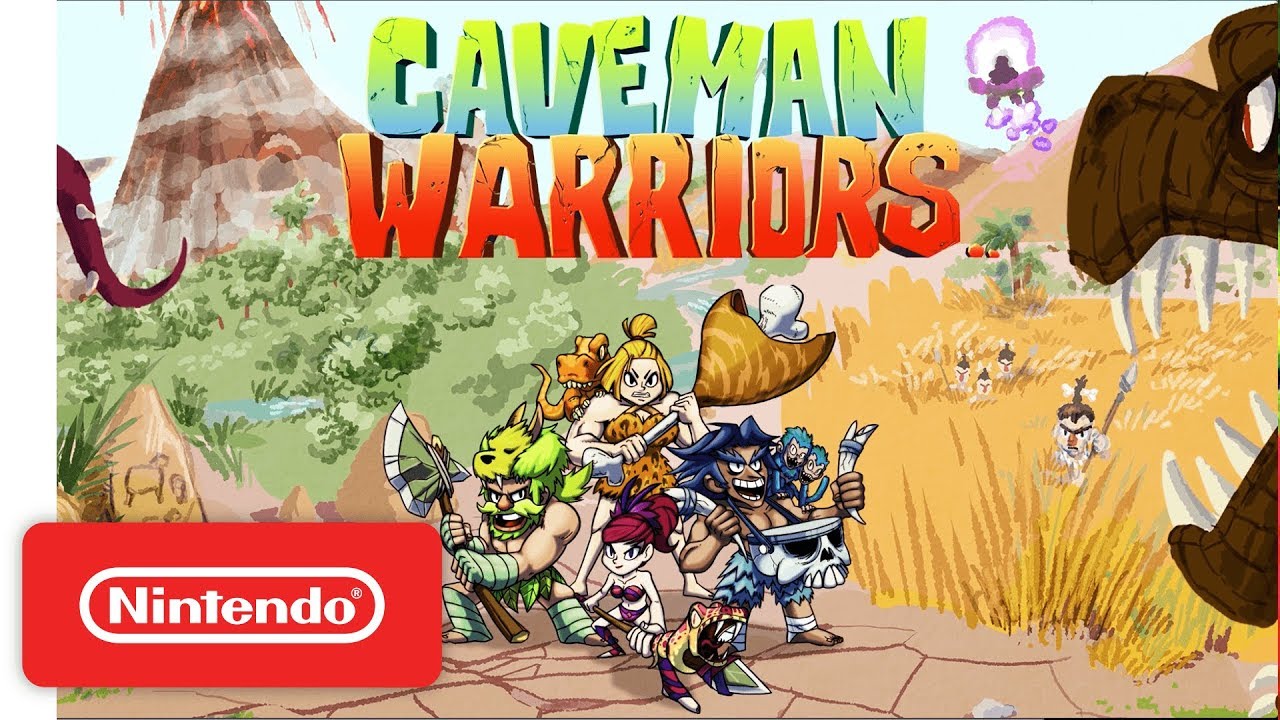