Have you ever wanted to let Blizzard know about an outstanding player in Overwatch?  Someone who goes the extra-mile for their team or even an opponent with good sportsmanship?   Well, soon you can.  Game director Jeff Kaplan announced via a recent Developer Update video that 3 new social features are being added to Overwatch soon.   He went on to explain that 3 features were being added:  Endorsements, Looking For Group and Profile Privacy Settings. 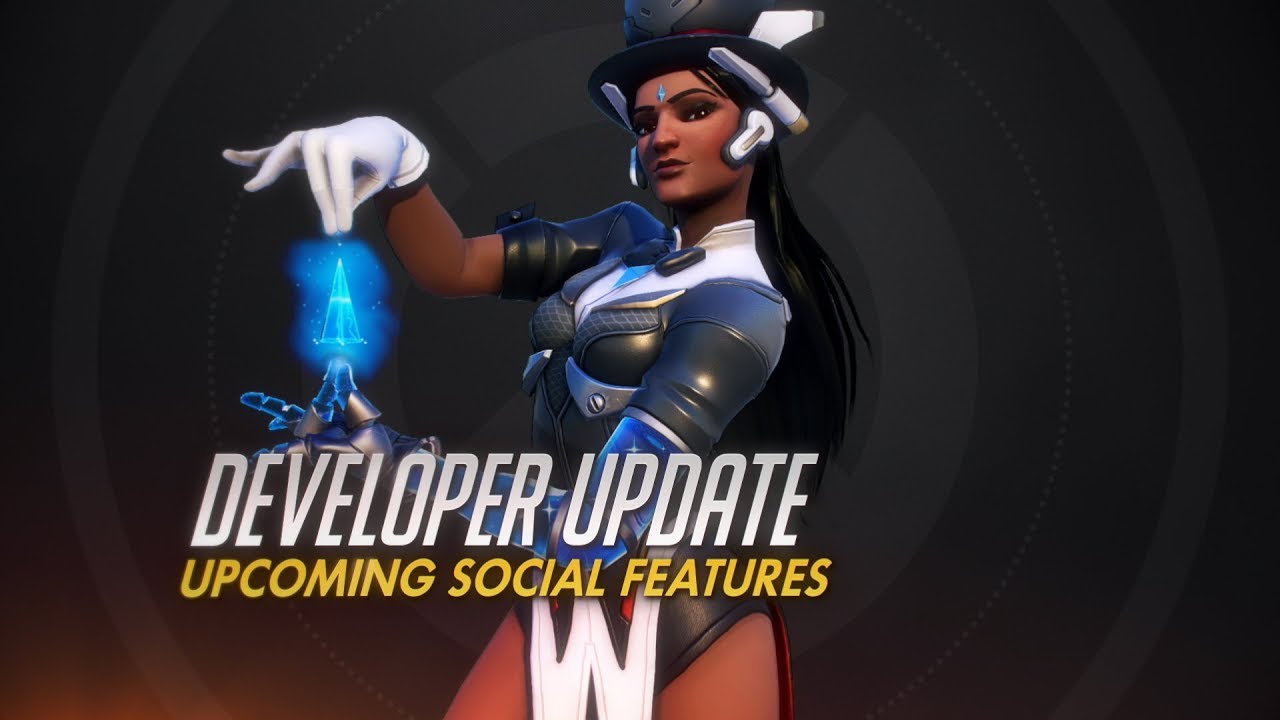 Not only will you earn points for being endorsed but periodic rewards will be given to those who maintain a high standing.  This means that you can increase your standing but you can also decrease it.  Actioning of accounts by Blizzard will result in the loss of all endorsement points.

Have you ever wanted to be able to create a group with a specific composition or requirement but don’t have enough friends that are going to be on-line at the same time as you.  Well Blizzard listened to their community and are adding a Looking For Group feature.  The goal Kaplan said was to allow players to enjoy the game their way.  To do this, the Looking For Group feature will allow players to put together a team based on their own specific requirements.

This option will not change the random team matchmaking function and is not a matchmaking function in itself, however the feature will allow you to create or join a team based on how you like to play.  For example if you prefer to play on a team where everyone has a mic, or you have a specific team composition in mind, you will be able to create or join a team, that has been listed in the feature, that matches to those specifications.

When it comes to team composition Blizzard has also merged the roles into 3 different types instead of the 5.  The new groupings are:  Tank, Support and Damage, which includes roles previously known as Offense and Defense along with the DPS role.

In our ever changing on-line world privacy is a frequent topic of conversation.  Blizzard is also making changes in this area.  Along with the Looking For Group enhancement, you are now also going to be able to choose who can view your Overwatch profile.  Soon you will be able to set your profile to public, friends only, or even private.

There was no mention of an implementation date for these changes, however according to Gamespot they are currently available to test in the PTR right now.