X-Plane 12 Trailer Lands with a Release Date in December

Check Out The Season 3 Trailer For Battlefield 2042

Control 2 Has Officially Been Announced

Between the Stars – First Impressions

Between the Stars is being promoted on Steam as a “space action video game with traces of RPG, management and rogue-like elements that puts you in the shoes of a stellar cruiser Captain”. In Between the Stars, your main objective is to protect a civilized world from invading forces that threaten to take it over. To be successful you will need to travel the galaxy, upgrade your ship’s equipment, make tough decisions and essentially participate in space battles to survive.

Created by Isolated Games as a single player action strategy adventure game.  Between the Stars was recently part of a successful Kickstarter campaign that saw 1052 backers provide valuable feedback to the developers to help them move forward to launch. The game has been announced as an early Q1 2019 launch. No official date has been released yet. The game is available on Steam as a demo for anyone wanting to try it out. 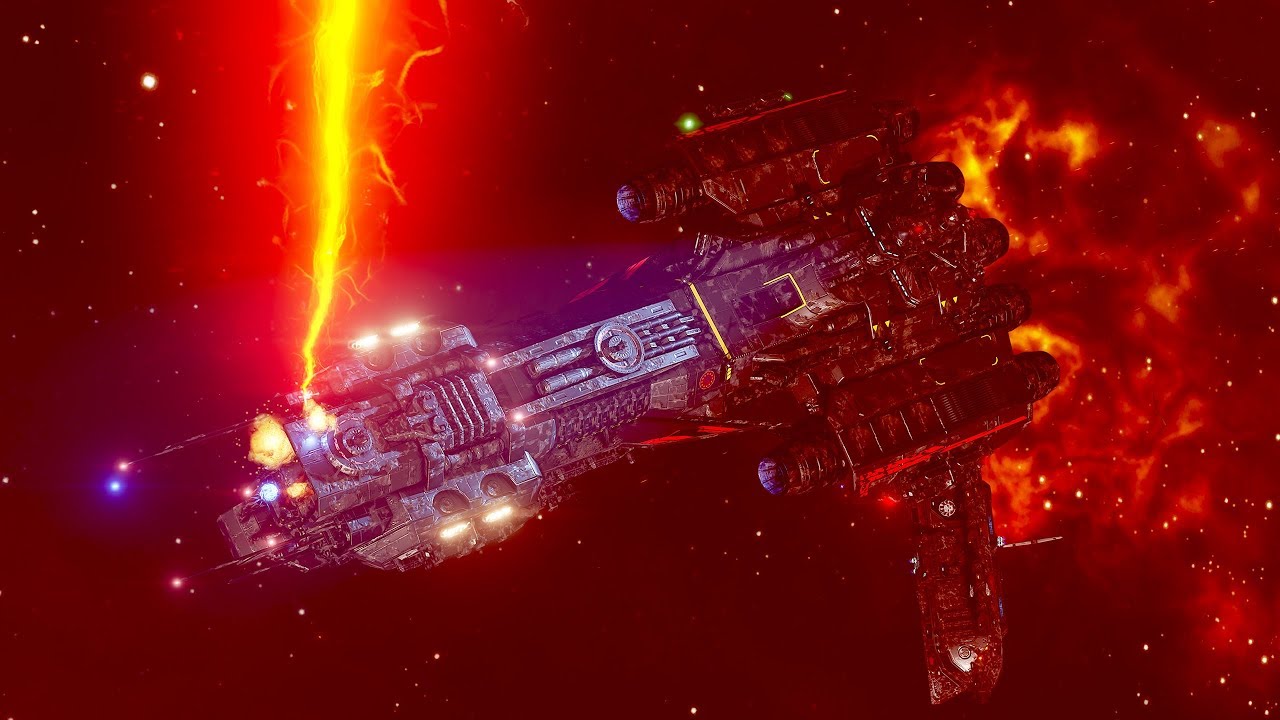 When you enter the game, you have a choice of playing Space Commander Jane Scott or James Scott. The game takes a while to load initially but once ready is smooth in operation. The intro music is enjoyable and somewhat reminiscent of past space battle games.  One interesting aspect of the game is the controls of the ship. I’ve seen other games attempt the 360 manoeuvring and this one handles it relatively smooth although the controls do take a bit of practice.

At the start of the game, you will run through a brief tutorial of the controls. You’ll want to pay attention and practice them as there are multiple combinations of keys and mouse movement needed to successfully move your ship around in order to complete the tasks. The developers have tried to give you a feel of complete manoeuvrability of your ship. The combination of keyboard commands and mouse movement allows the player to move and view in an entire 360 radius around the ship. You also can speed up or slow down the ship with the roll of the mouse wheel. This is something you’ll want to remember as you can often lose sight of your opponent during a battle if you aren’t aware you are moving at full thrusters.

Graphically it’s not elaborate but that doesn’t impact the game. This was a demo version, so I suspect they are still working on fine-tuning the graphics and hopefully the quality of the preview video will be present upon release.  I found initially that I was not enjoying the game, however as I got further into the story and more comfortable with the controls of the ship, I found myself having a hard time stopping.  Like other RPG style games, the developers have incorporated the need to; repair your ship, bury your dead and do side missions into the game to make Between the Stars a unique space video game.

Although I didn’t think I would enjoy the game, now I find myself looking forward to the full release. The game has a bit of everything that could attract a wide range of gamers.