Announced during their E3 2018 showcase, Starfield is an open world game, set in space. The official Bethesda twitter account announced the news, with links to all the social media accounts. Also in the tweet was a link to the Starfield official website. During the E3 presentation, Todd Howard, head of Bethesda Game Studios, did say that Starfield is a “next-gen game.”

However, with the creation of social media accounts, we can expect to see more from Starfield sometime soon. We can also expect Starfield to be similar to Bethesda’s other titles such Fallout and The Elder Scrolls, both of which flaunt massive and sprawling open worlds, epic quests and unique enemies. Starfield will be Bethesda’s first new original property in 25 years.

During their E3 presentation, games such as Doom: Eternal, a sequel to the hit 2016 Doom reboot. The Elder Scrolls: Blades, a new type of game in the Elder Scrolls series that is coming to mobile devices. Also announced was Skyrim Very Special Edition, where players can explore the beautiful world on Amazon Alexa enabled devices. 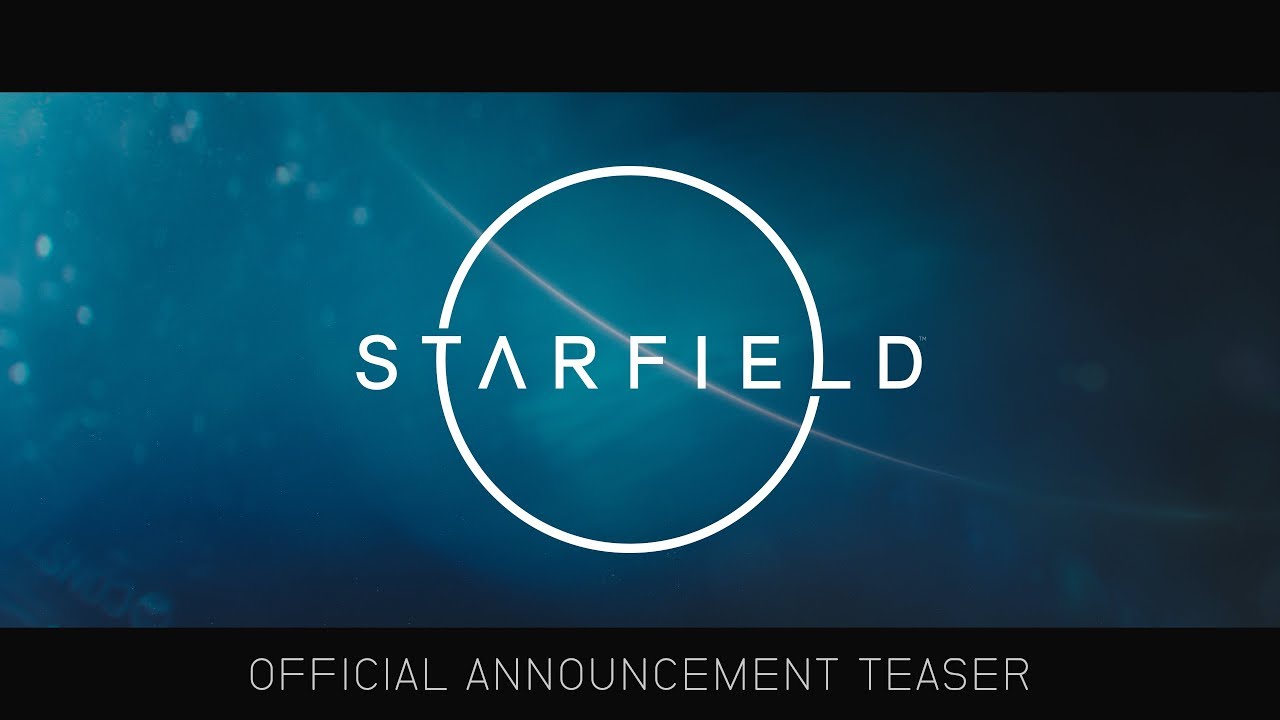