Battlestar Galactica Deadlock unleashes Multiplayer battles on Xbox One. Choose either the Cylon fleet or Colonial ships, now you can play with your friends or find human opponents on official servers. Giving you the opportunity to fight your very own titanic space battles.

The epic 3D battles in Battlestar Galactica Deadlock take you directly into the endless war between the Colonies and the Toasters, with a full single-player campaign set in the First Cylon War. With the Broken Alliance DLC, a new set of missions allows you to fight a civil war between Colonies alongside the existing campaign, and with the free patch published few months ago Black Lab added the persistent damage system meaning that ships keep their scars between battles. 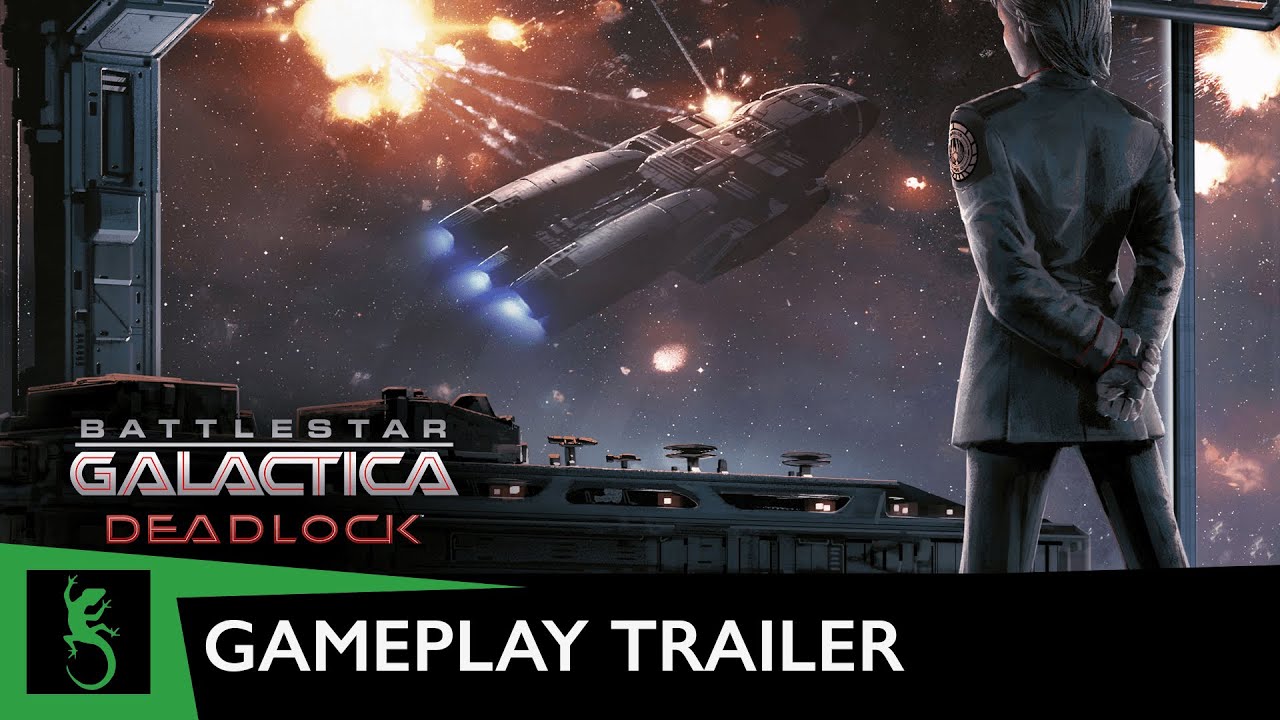 Already available on PC and PS4, with these multiplayer skirmishes you can set up huge deep space battles against your friends or team up to fight co-operatively against the AI. Recreate deadly engagements between the Colonial fleet and the Cylon ships, with Base Stars fighting Battlestars, Viper squadrons chasing off Raiders and Colonial Marines fending off Centurion boarding parties. An authentic Battlestar GalacticaTM experience awaits! 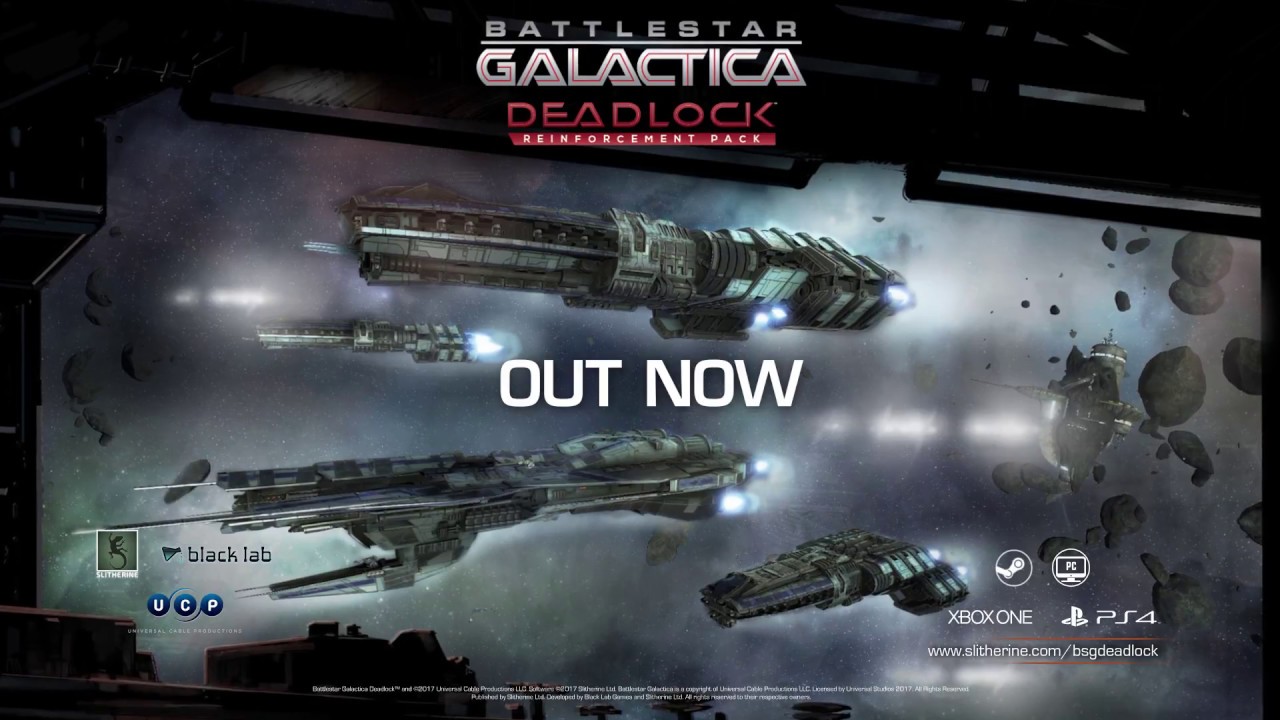 Like the single-player campaign, the multiplayer battles use the WEGO system: a turn-based engine where you issue orders to your fleet and your opponent (AI or human alike) does the same, and then both parties execute the orders simultaneously. A good Captain needs to predict where the enemy ships will go and what they will do, to counter and anticipate their moves. SO SAY WE ALL!

Battlestar Galactica DeadlockTM, the Reinforcement pack DLC and the Broken Alliance DLC are all available on PC, PS4 and Xbox One.