Arena Brawler Battlerite launched on Steam last week and in 5 days is now the number 2 ‘top selling’ free-to-play game on Steam, topping the ‘new and trending’ list since launch. Swedish developer Stunlock Studios managed to strike just the right note with Battlerite and on Sunday 12th November it peaked to number 10, on ‘top games by current player count’ Steam list with a whopping 45,000 in-game players. At one point Battlerite reached number 3 of the most watched games on Twitch with nearly 75,000 viewers glued to their screens, beating DOTA 2 and PUBG. These numbers might not be world record breakers but demonstrate that Battlerite has found its niche in the gaming world and stands strong as yet another indie success story.

“We are humbled and grateful to see the overwhelming numbers of players enjoying Battlerite,” said Peter Ilves, Game Director at Stunlock Studios. “All our previous game records have been broken and it’s the greatest acknowledgment a developer could ask for. We want to thank our community for all the support and patience throughout the development and the first days post free-to-play launch.” 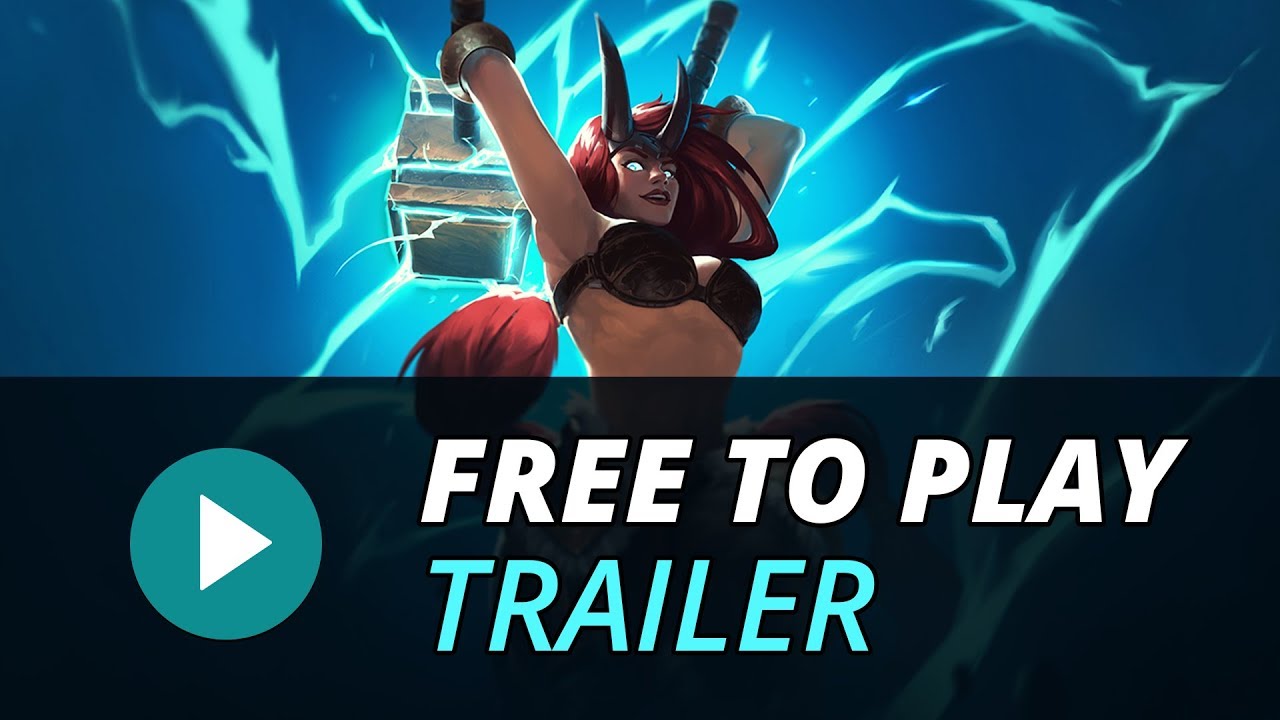